Colorado woman, incapacitated for 8 years, evicted from home after not paying HOA dues 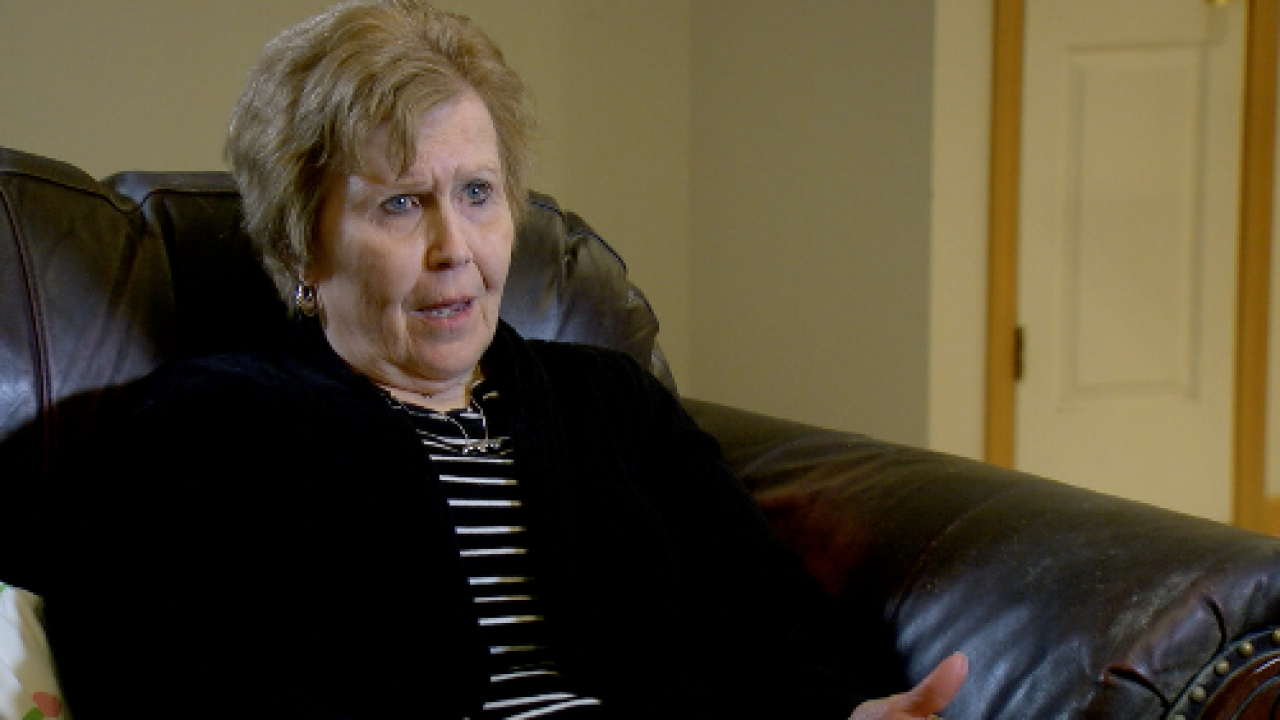 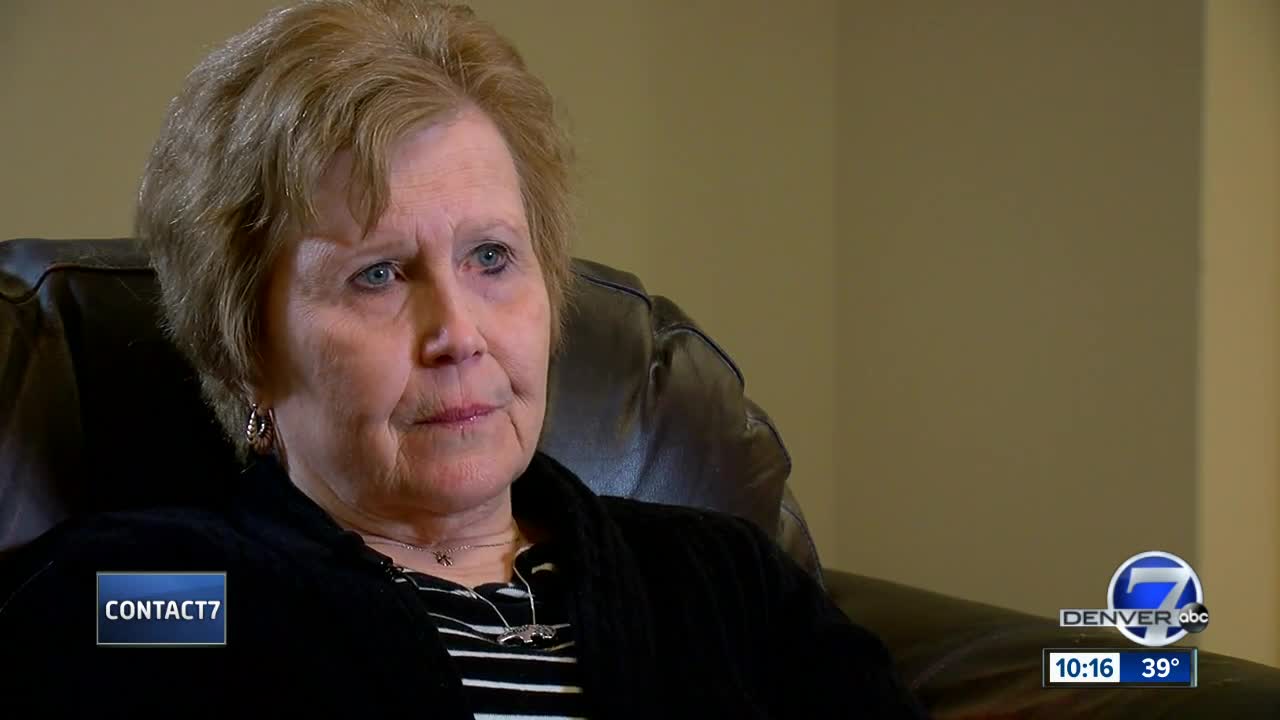 LOVELAND, Colo -- A 70-year-old, disabled Colorado woman says her Homeowners Association foreclosed on her home after her automatic dues payment stopped working. An investment company paid just $19,000 for her house. Not long after, she was being evicted .

KMGH has learned, she is not alone, and some homeowner's advocates are calling for reform.

Martha Hummel has lived in her quiet Loveland cul de sac for 20 years, until she got the notice of eviction this summer.

"They stole my house from me. And I had no idea," said Hummel, who said that she had set up automatic payments for her homeowners association dues years ago, before a health condition combined with severe depression left her incapacitated on her couch, surviving solely on Domino's Pizza and soda.

"For eight years, I only had pizza and Chinese delivery, twice," she said. "My friends thought I was dead."

Hummel's attorney, Troy Krenning, said it's possible the HOA believed the house was vacant because Martha never left it and a vine in front of the house made it difficult to get to the front door.

"If you were to drive up and look at this house, you could have assumed that it was an abandoned property," said Krenning, who said that while Hummel paid her bills and paid off her house, she never went outside, and even stopped checking her mail.

When the HOA management company changed, he said, her automatic due payments stopped for almost two years, but he said she had no idea that was the case, because she had so little contact with the outside world.

"When they did knock on the door and told her she had three days to get out of her house, she immediately reached out for help," said Krenning.

The Amended Windsong HOA had foreclosed on her home, forcing the house to be sold at Sheriff's Auction, an investor purchasing the house for just over $19,000.

An attorney for the Association sent a statement saying they empathize with anyone "including Ms. Hummel, who faces the serious consequences provided by law when a homeowner falls behind in their HOA obligations," calling their action "a last resort."

In a statement the attorney writes: "It is unfortunate that Ms. Hummel chose not to check her mail as notice of the delinquency and subsequent action was mailed by the Association, prior counsel, and the Sheriff’s office beginning in 2015. Additionally, attempts to make personal contact were made no less than four times. All legally required notifications were completed appropriately in this matter. A private investor owns the property and neither the HOA nor our firm evicted Ms. Hummel nor do we have any control over the redemption if that's something Ms. Hummel is seeking."

"When you buy into an HOA, you sign a contract to pay those dues," said Stan Hrincevich, the president of the Colorado HOA Forum, who said while what happened to Hummel may be legal and very common, especially when it comes to homes sold far below market value to investors. "There's like these profiteers, call them vultures, they look for these situations and they bid on these homes. There ought to be reform in this area about these super liens and selling homes for way under market price."

Hummel said she is in a fight for her home, claiming she was never notified she was in default and warning that this could happen to anyone.

A judge allowed Martha to keep possession of her house until she can tell her side of the story next month. Until then, she wants to share her story to let others know that they can lose their home for not paying HOA dues.

This story was originally published by Jaclyn Allen at KMGH.