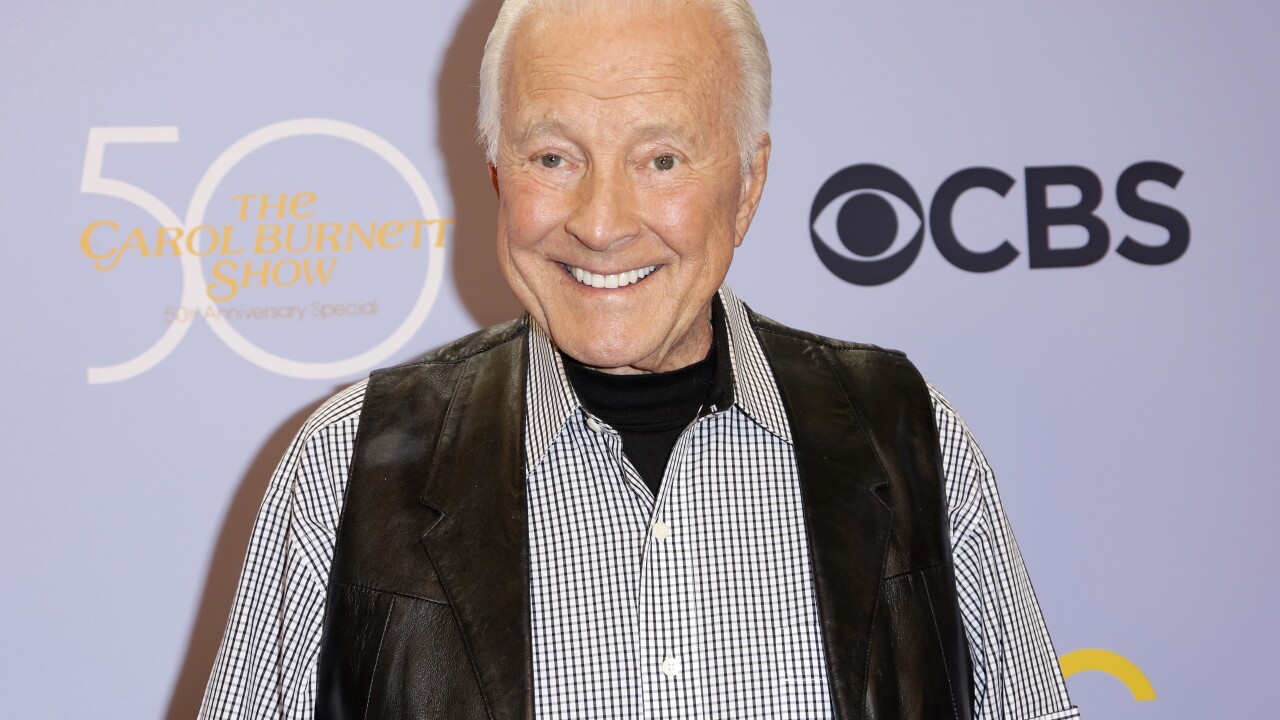 Lyle Waggoner arrives at the "The Carol Burnett 50th Anniversary Special" at the CBS Television City on Wednesday, Oct. 4, 2017, in Los Angeles. (Photo by Willy Sanjuan/Invision/AP)

WESTLAKE, Calif. – Lyle Waggoner, an actor known for his performances on “The Carol Burnett Show,” has died at the age of 84, according to multiple reports.

Waggoner’s son told The Hollywood Reporter that his father passed away in Westlake, California, after battling a long illness.

In addition to starring alongside Carol Burnett for seven seasons, some may recognize Waggoner from his work on “Wonder Woman,” in which he played Steve Trevor and Steve Trevor Jr. from 1975 to 1979.

The Kansas City native was notably in the running for the title role in the “Batman” TV show but lost out to Adam West.

Waggoner also went on to launch Star Waggons, which rented motor homes to people in the entertainment industry to use on film and TV sets.