Brendan Bialy stopped a school shooter in Colorado when he was a student. Now, he's a US Marine 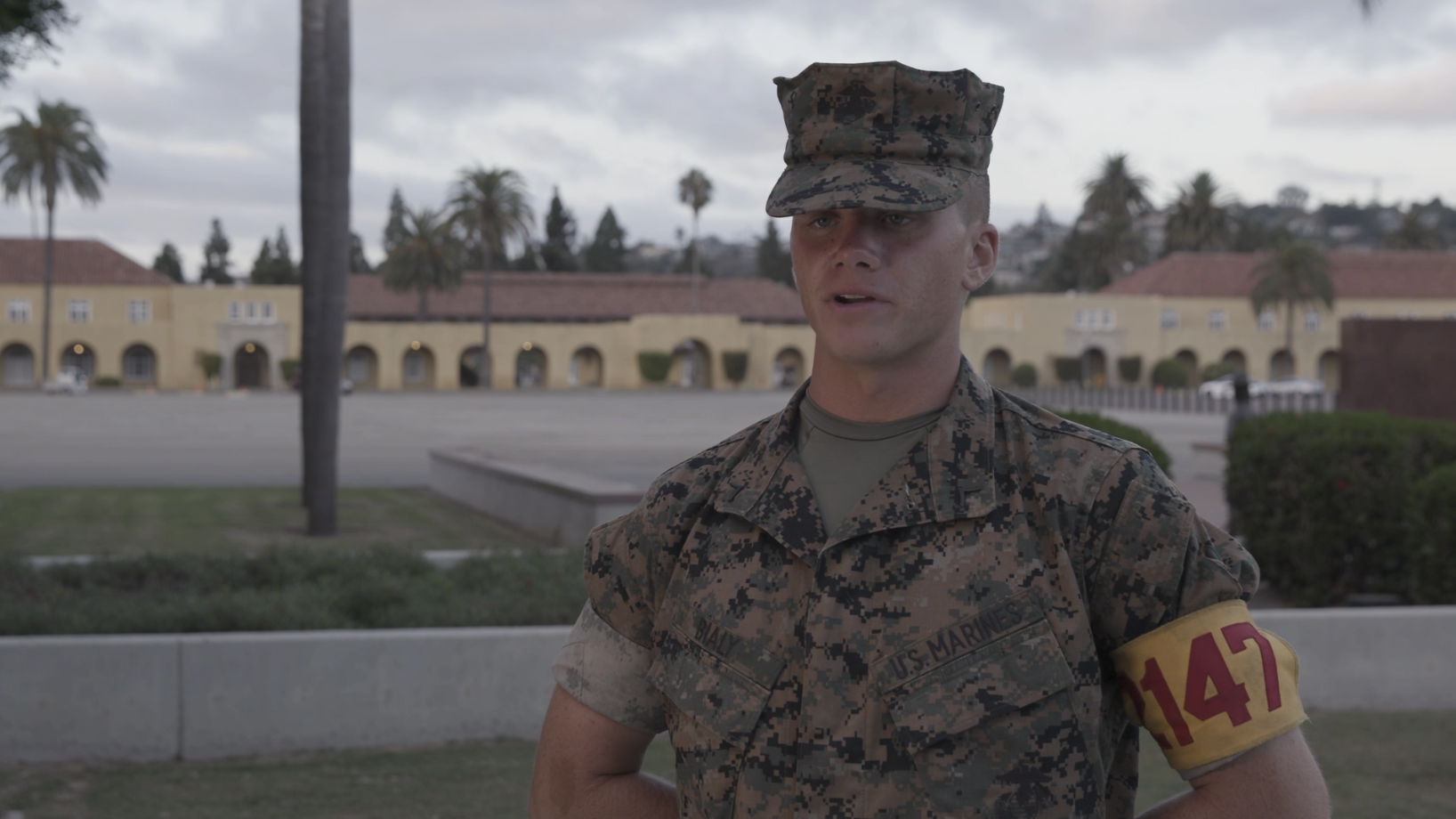 Brendan Bialy, one of the students who heroically tackled a gunman during the Colorado STEM School shooting in May, is now officially a Marine. 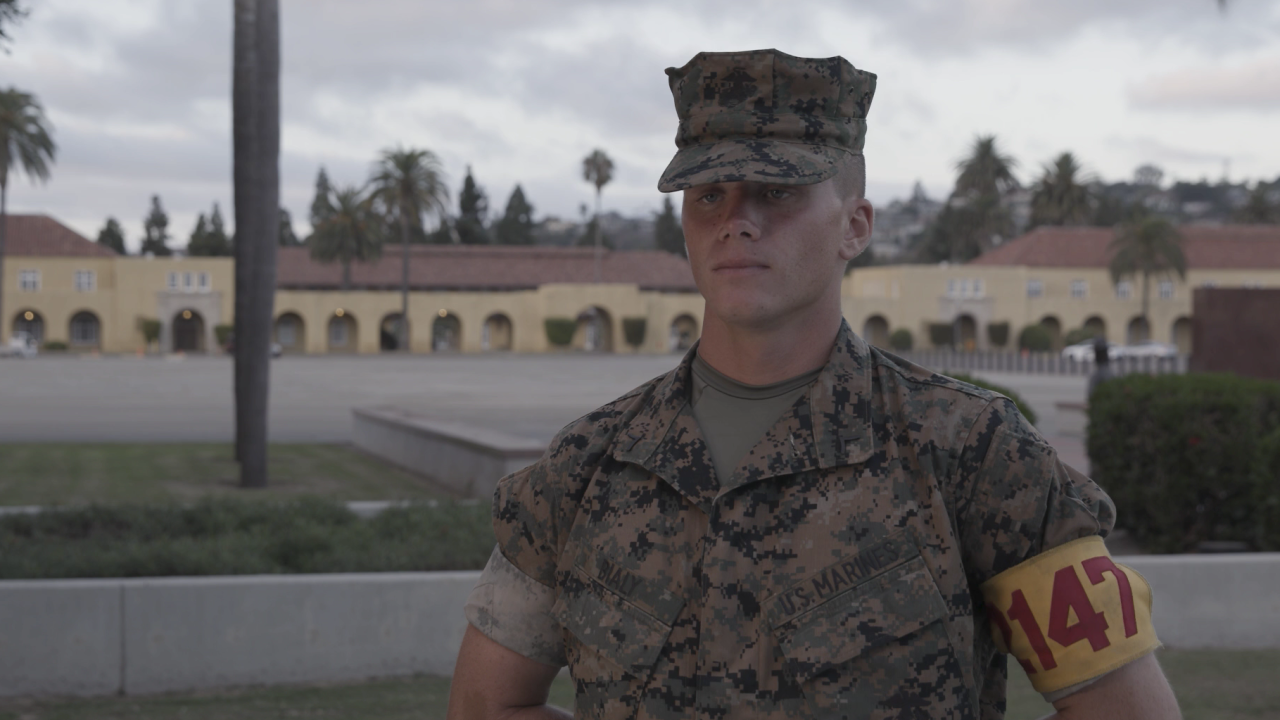 Five months ago, Brendan Bialy was sitting in his 12th-grade English class at a Colorado high school when a fellow student walked in late, holding a gun.

Bialy, along with two other classmates, charged and disarmed the alleged shooter.

Bialy was an aspiring Marine even before the May 7 shooting that happened at STEM School Highlands Ranch, and the tragedy only made him pursue his goal harder.

"Honestly, my thoughts on becoming a Marine were nothing but reinforced after the shooting," Bialy said in a video shared by the Marine Corps. "What I saw that day was complete and total malevolence, bad, overcome by good. And I lost an amazing person. The world lost an amazing person — Kendrick Castillo."

Students Joshua Jones and Castillo also helped disarm the suspected school shooter. Castillo, an 18-year-old senior who was just days away from graduating, was killed. After Castillo was shot, Bialy said he kept the gun away from the suspect and helped a teacher perform chest compressions on Castillo. But Castillo didn't respond.

Jones was shot twice but lived.

Bialy said that he "saw that benevolence won, legitimately and completely won in that situation." He added that joining the Marines helped him build on a moral foundation he knew he had because of how he reacted in the shooting.

The moral foundation Bialy spoke of was the same character he showed during his training, his instructor said.

"I noticed through some events of training that his past kind of reflected on some things we had to do here: quick reaction, willingness to fight, his character really showed," said Staff Sgt. Chestnut, Bialy's training instructor.

According to the Marine Corps, Bialy graduated as a platoon honor man and earned a meritorious promotion to private first class.