It will take 60 days to clear system of microbe 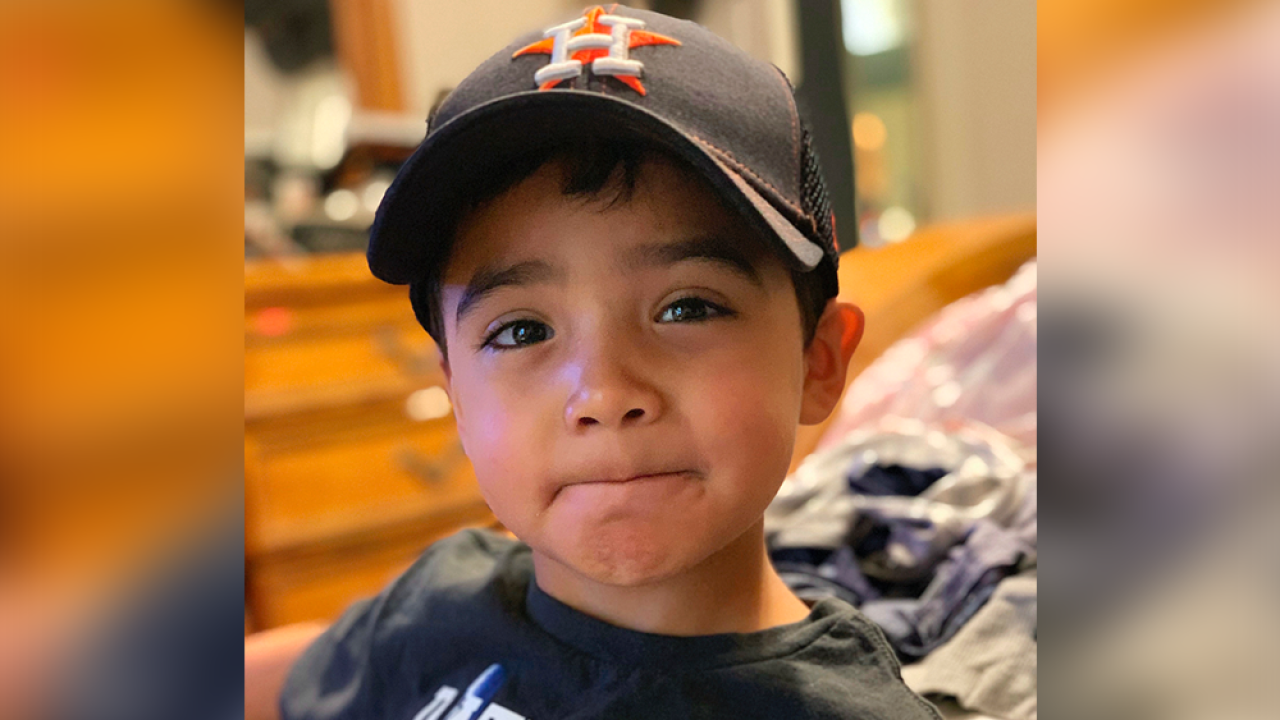 Maria Castillo
This undated photo provided by Maria Castillo shows her son Josiah McIntyre. A Houston-area official said Monday, Sept. 28, 2020, it will take 60 days to ensure a city drinking water system is purged of a deadly, microscopic parasite that doctors believed killed McIntyre and that led to warnings for others not to drink tap water. (Courtesy of Maria Castillo via AP)

LAKE JACKSON, Texas — A Houston-area official says it will take 60 days to ensure a city drinking water system is purged of a deadly, microscopic parasite that led to the death of a 6-year-old boy earlier this month.

The Texas Commission on Environmental Quality said earlier this week that it was developing a plan to flush and disinfect the water system.

Mundo says Lake Jackson residents are urged to boil their tap water before using it.

Texas Gov. Greg Abbott declared a state of disaster in Brazoria County over the weekend due to the presence of the microbe in the drinking water.

One sample came from the home of Josiah McIntyre, a 6-year-old boy whom doctors said died earlier this month after being infected with the parasite.

According to the Houston Chronicle, Josiah was tested for strep and COVID-19 when he came down with a fever. It wasn't until the disease had significantly progressed that doctors realized that N. fowleri was the culprit.

"He was an active little boy," Josiah's mother, Maria Castillo, told KTRK-TV in Houston. "He was a really good big brother. He just loved and cared about a lot of people."