WASHINGTON — As the Biden administration gets settled in their new offices and new homes, Vice President Kamala Harris and Second Gentleman Doug Emhoff’s move into the traditional vice presidential residence is delayed. Instead, they are staying in the White House’s guest house.

Repairs are reportedly being done to Number One Observatory Circle, a 19th Century house on the grounds of the Naval Observatory that has traditionally housed the vice president.

An aide to Vice President Harris told the media the repairs include work to the chimney and other maintenance that is “more easily conducted with the home unoccupied.” Former Vice President Mike Pence moved out before the Inauguration as part of the transition.

Harris, for now, is living closer to the White House in nearby Blair House, which is traditionally used by presidential guests and dignitaries. It is located across the street from the White House, along Pennsylvania Avenue. 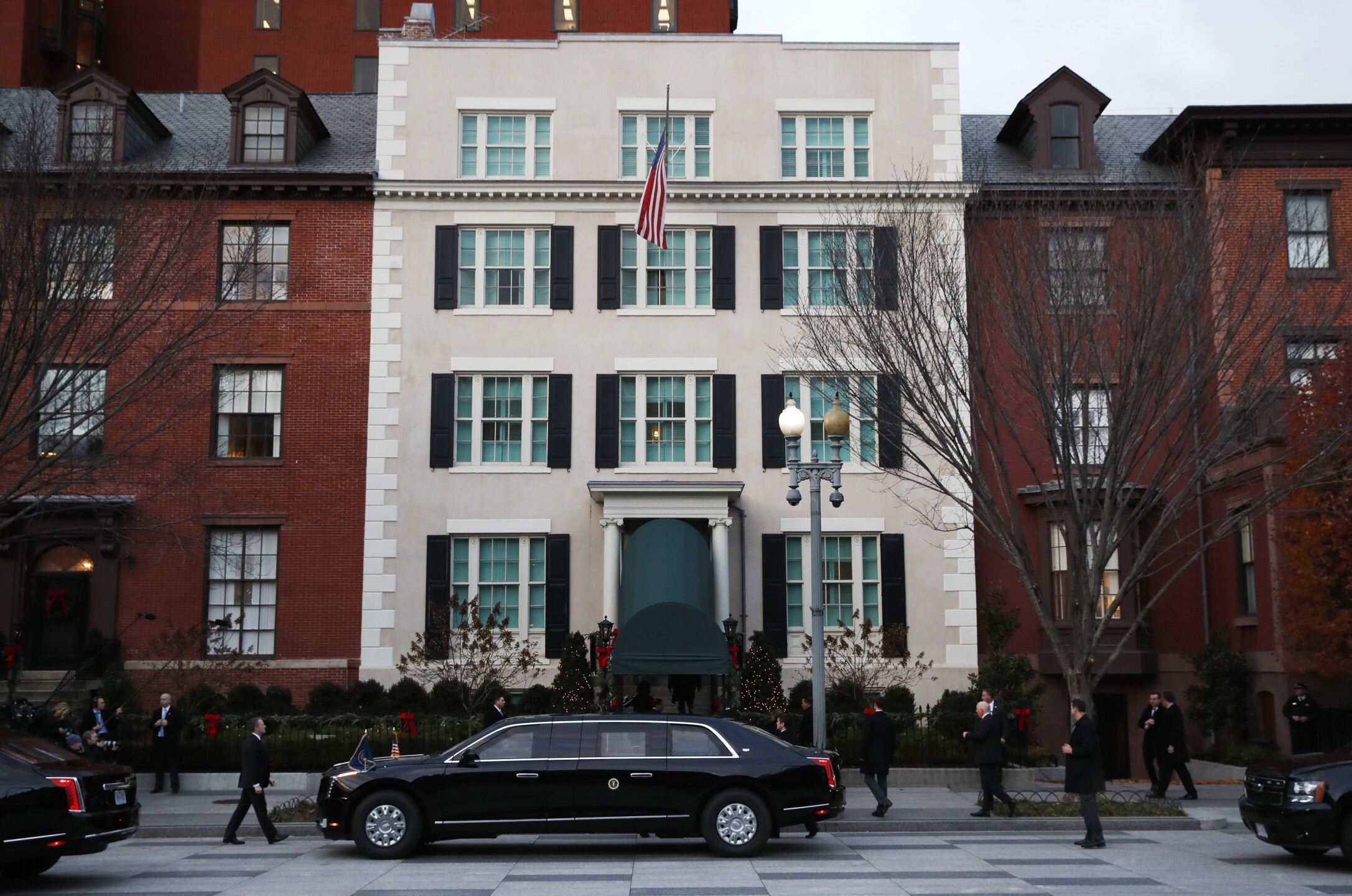 Number One Observatory Circle was first used by a vice president in 1977 by Walter Mondale, after being refurbished in 1974, according to the White House. It sits on more than 70 acres, and is about a 20-minute drive from the U.S. Capitol.

The home was first intended for the superintendent of the U.S. Naval Observatory when it was built in 1893, and in 1923, became the home of the chief of naval operations.

Biden and his family lived there when he was vice president under former President Obama.