Do debates actually have an impact on presidential elections?

Do debates actually have an impact on presidential elections? 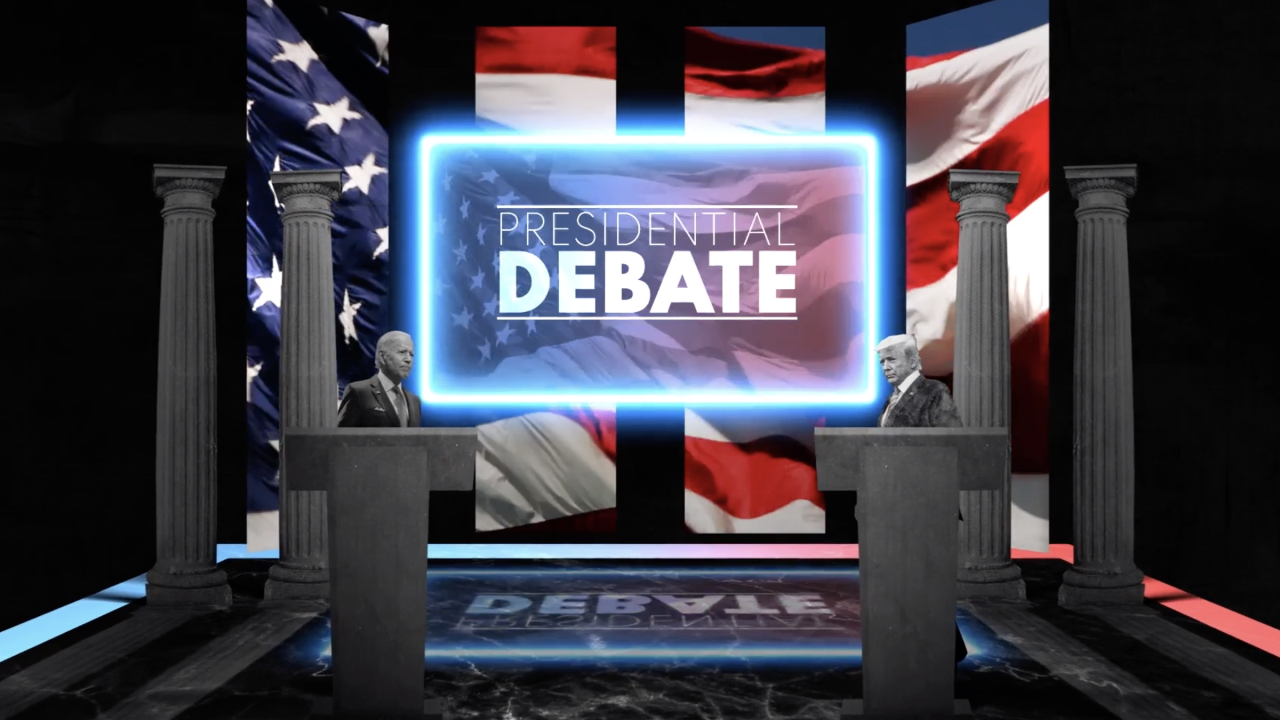 President Donald Trump and Former Vice President Joe Biden are squaring off for the first presidential debate in Cleveland.

But do debates make a difference when it comes to the actual result?

The first presidential debate between general election candidates on television was in 1960.

Immediately, there was an impact with viewers reporting they felt Richard Nixon looked ill compared to the young Sen. John F. Kennedy.

Nixon elected to not wear makeup and often had a sweaty lip during much of the debate, while Kennedy wore makeup.

The next presidential debate didn't happen until 1976 when sitting President Gerald Ford delivered the first major gaffe in a debate.

Humor has often been used in debates as well.

In 1984, President Ronald Reagan was criticized for his age during his reelection campaign.

Reagan responded to the moderator's question by saying, "I want you to know that also I will not make age an issue of this campaign. I am not going to exploit, for political purposes, my opponent's youth and inexperience."

However, since 1984, there are few examples of debates dramatically shaping the race. In every election, except 2000 and 2016, the candidate leading going into the debate ended up winning the presidency.

As a result, more articles have been written like this in recent years: "Debates don't matter the way people think they do."