WATCH: Nationwide protests over the death of George Floyd 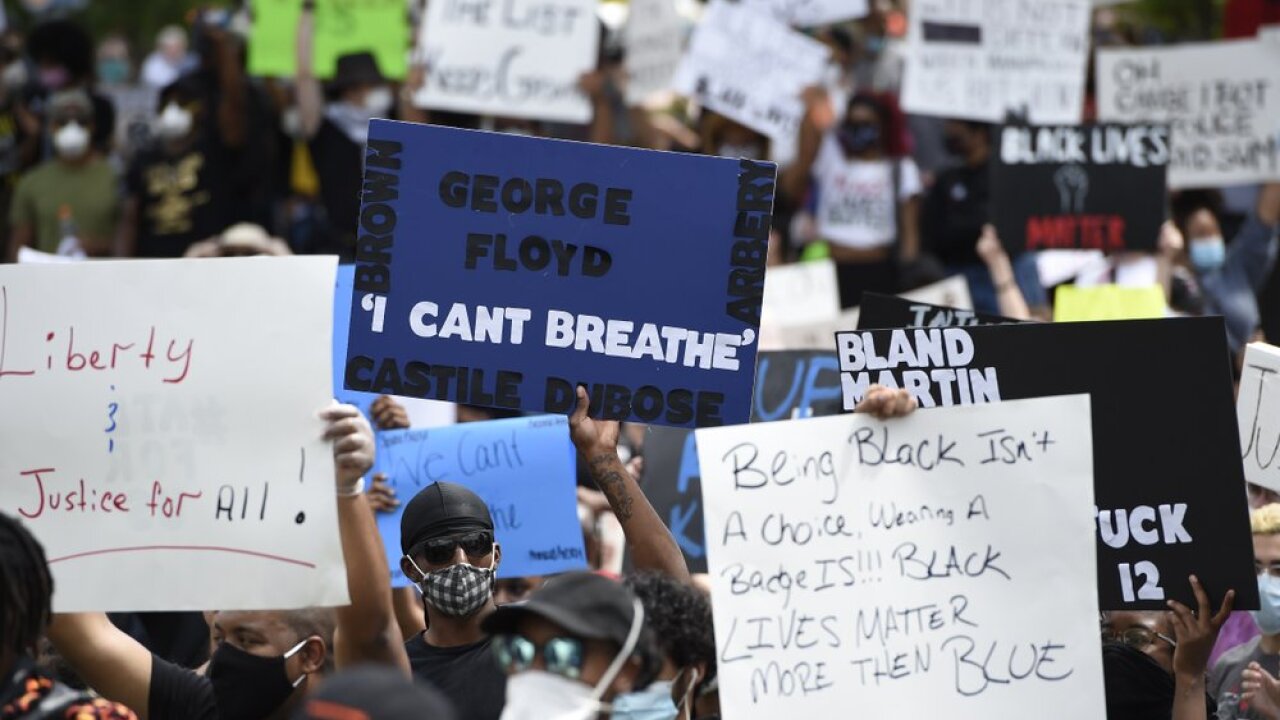 Demonstrators protest in Centennial Olympic Park, Friday, May 29, 2020 in Atlanta. Protests were organized in cities around the United States following the death of George Floyd during an arrest in Minneapolis. (AP Photo/Mike Stewart) 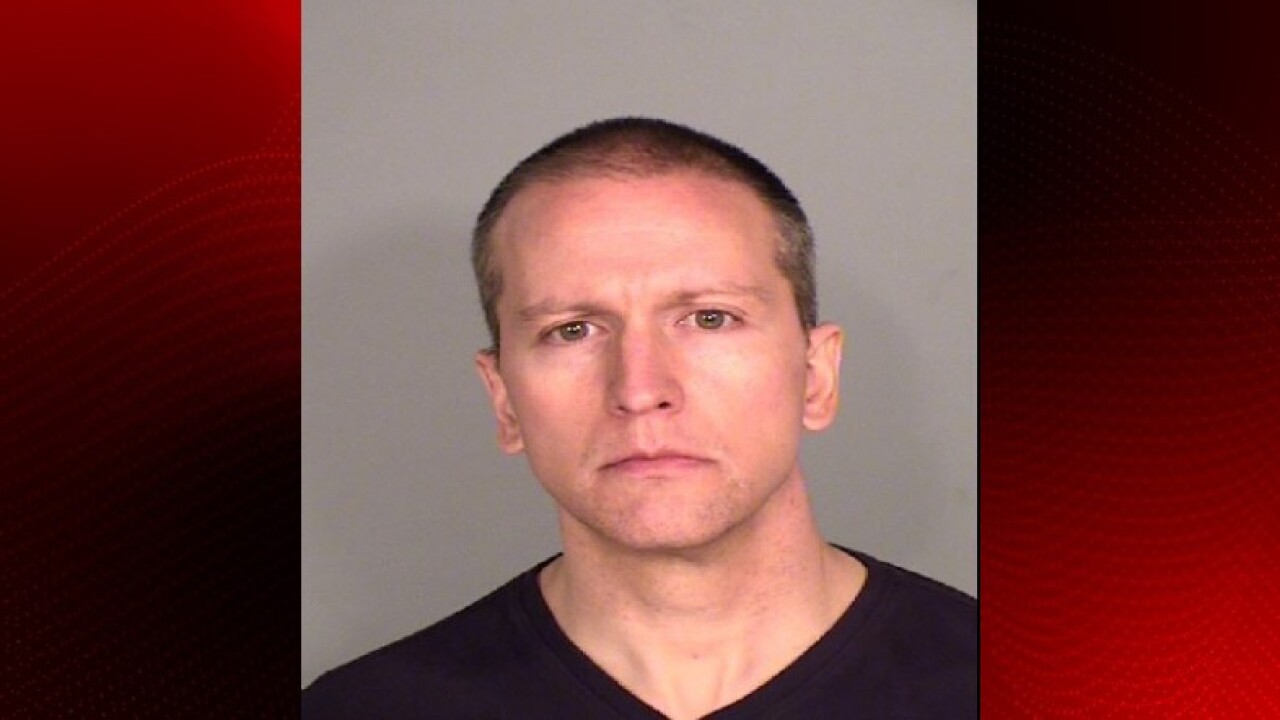 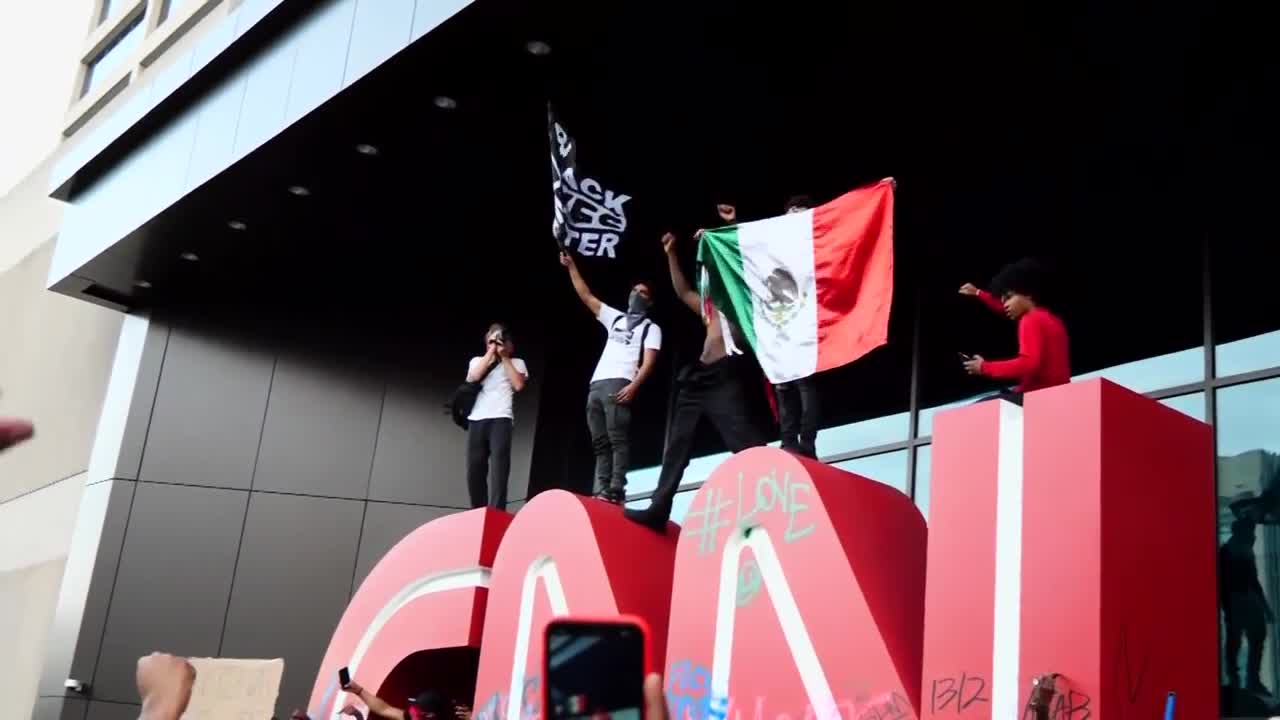 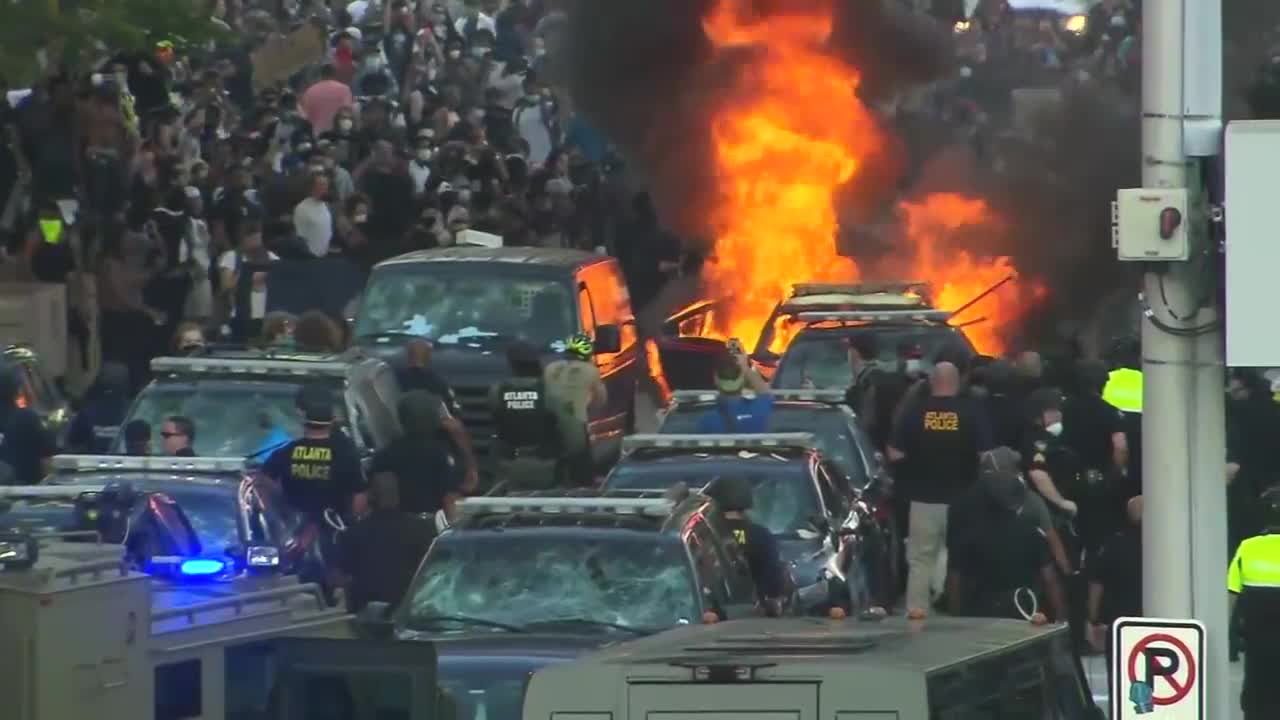 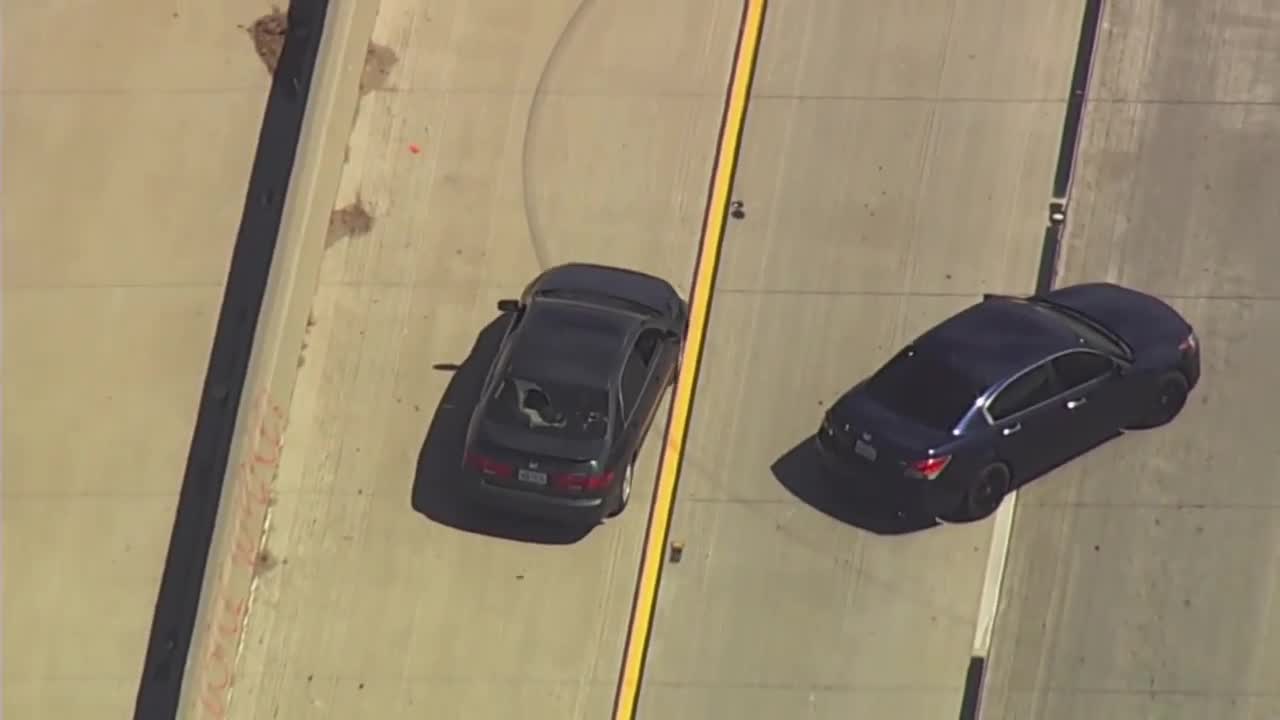 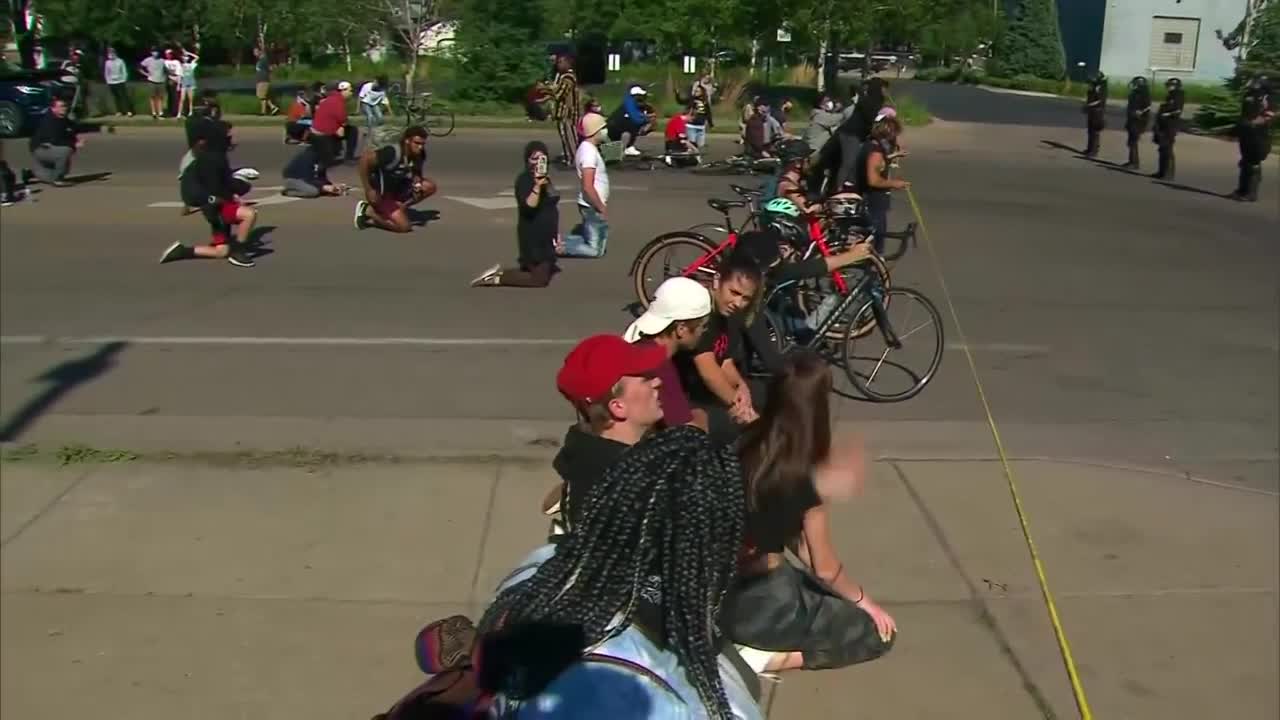 Demonstrations are ongoing nationwide after the death of George Floyd in Minneapolis earlier this week.

Protests in have mostly been peaceful, according to the Associated Press, but in Atlanta, people set a police car on fire and broke windows at CNN headquarters.

The White House was put on lockdown for a short time Friday night, as protesters approached the complex and approached Secret Service agents.

A demonstration in Houston, where Floyd grew up, was mostly peaceful, with the exception of one woman who had a rifle and allegedly used it to incite the crowd.

Above are videos of demonstrations in cities across the country, courtesy CNN.

Floyd was arrested earlier this week by police officers in Minneapolis. Video shows Floyd on the ground, with one officer's knee on his neck. That officer, Derek Chauvin, has been arrested and is facing charges of third degree murder and manslaughter. Three other officers are under investigation. The Ramsey County Sheriff's Office released Chauvin's mug shot Friday night.