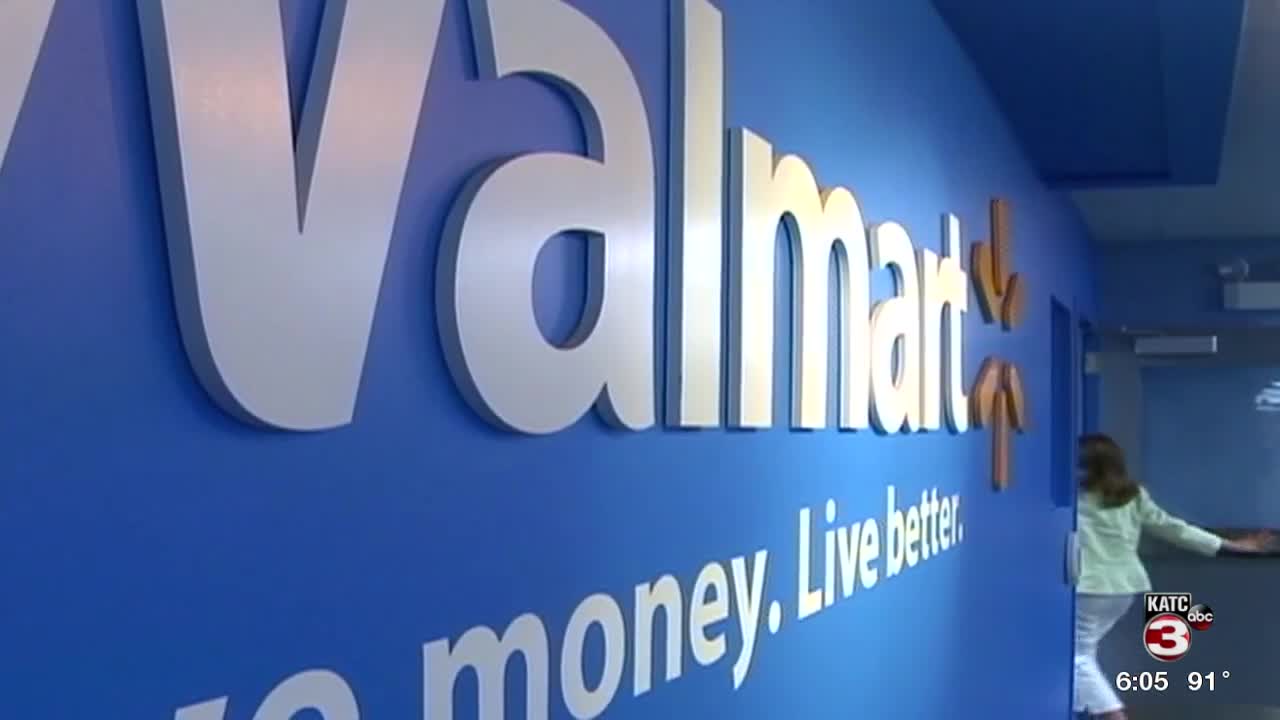 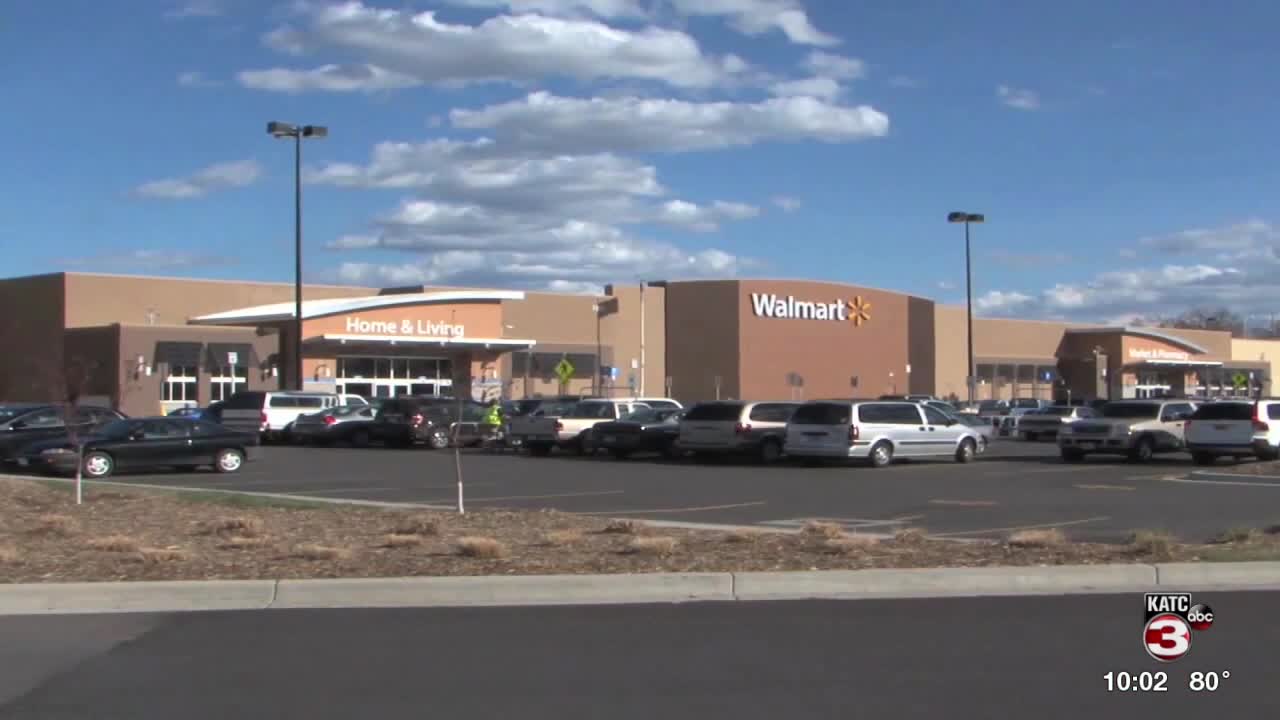 NEW YORK (AP) - Walmart says it will discontinue the sale of handgun ammunition and also publicly request that customers refrain from openly carrying firearms in stores even where state laws allow it.

The announcement comes just days after a mass shooting claimed seven lives in Odessa, Texas and follows two other back-to-back shootings last month, one of them at a Walmart store.

The Bentonville, Arkansas-based discounter said Tuesday it will stop selling short-barrel and handgun ammunition after it runs out of its current inventory. It will also discontinue handgun sales in Alaska, marking its complete exit from handguns and allowing it to focus on hunting rifles and related ammunition only.

Walmart is further requesting that customers refrain from openly carrying firearms at its stores unless they are law enforcement officers.

Read the full release from Walmart.