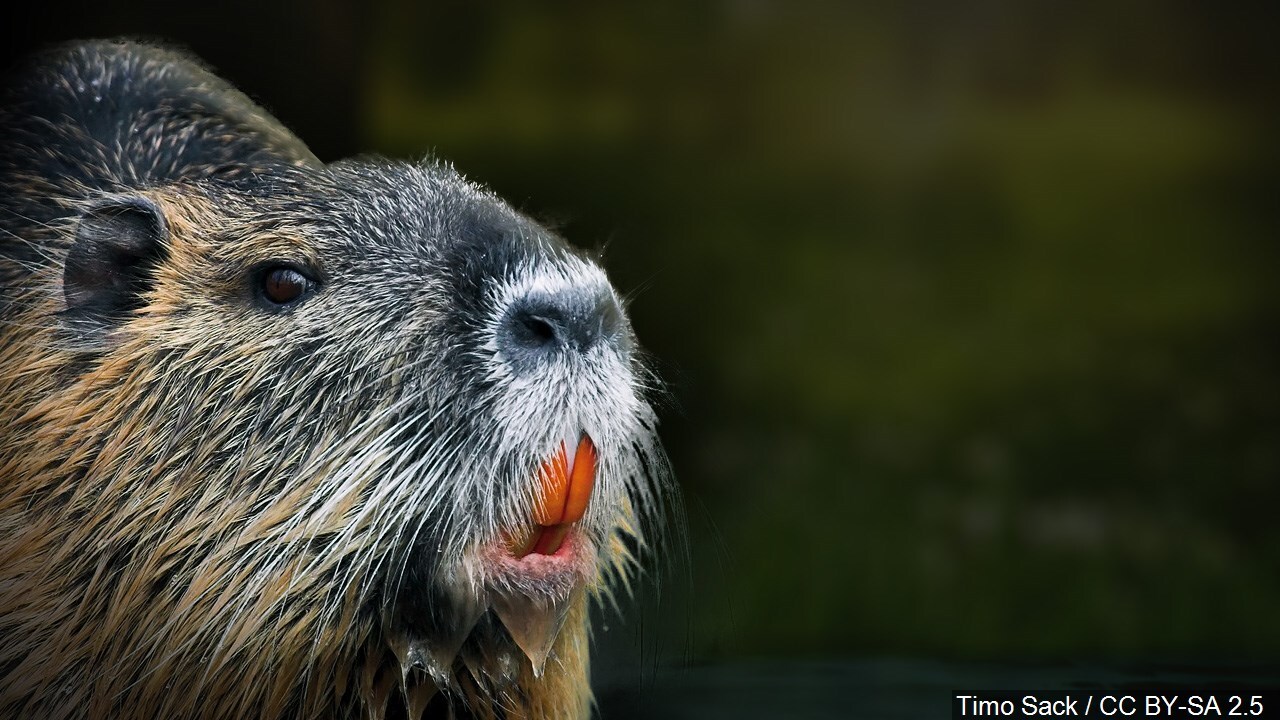 WASHINGTON (AP) — A measure to grant funding to eradicate the invasive swamp rat known as nutria has passed the U.S. House with the help of a large, stuffed rodent.

California Rep. Josh Harder brought the carcass named Nellie to the House floor Wednesday ahead of a vote that approved the bill, The Modesto Bee reported.

Louisiana Rep. Garret Graves co-sponsored the legislation with Harder. It would support making $12 million available each year until 2025 to about a dozen states battling the invasion of the rodent, news outlets reported.

“Nearly 4.5 million people live in Louisiana, yet we have an estimated 20 million nutria,” Graves said in a statement.

The state recently upped the bounty it pays to hunters who kill nutria, from $5 to $6. The webbed-toed, buck-toothed rodents are in between the size of muskrats and beavers and are known for nibbling on tree roots, causing erosion to land and marshes.

Nutria are native to South America and came to the United States in the 20th century, The Times-Picayune/The New Orleans Advocate reported. Their fur had been used as a source of pelts for coats and hats but a decline in the fur industry meant many of the rodents were released and some escaped.

California allocated $10 million in state money last year to fight its nutria population, according to the Bee. Officials used the money to put together a team of 40 employees tasked with driving down the number of the rodents.