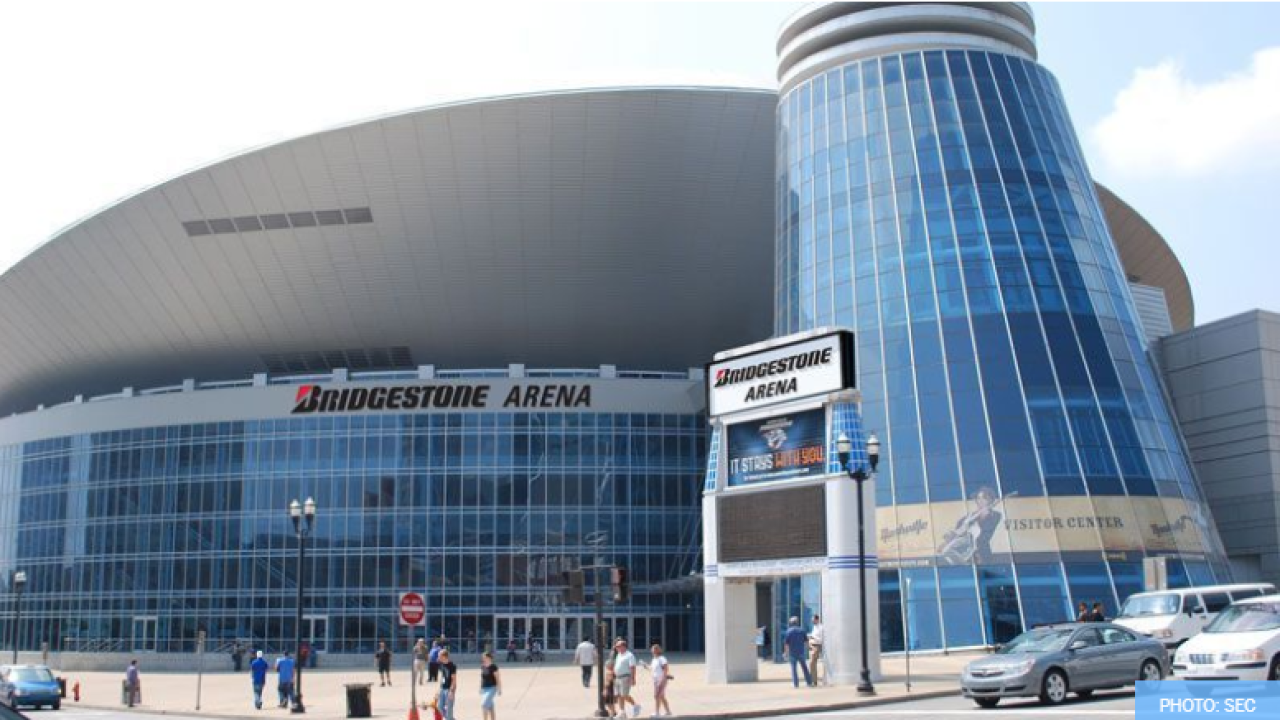 UPDATE: The Southeastern Conference announced the suspension of regular season competition for teams in all sports on SEC campuses, as well SEC championship events, indefinitely.

"The decision was made in consultation with the league's Presidents, Chancellors, and Directors of Athletics to protect the health and wellness of student-athletes, coaches, staff, and fans," read a statement released at 4:30 p.m. Thursday.

Earlier on Thursday, the conference announced the cancellation of the remainder of the 2020 Men's Basketball Tournament in Nashville.

Officials say that the continued spread of the coronavirus (COVID-19) and latest developments have prompted the cancellation.

"We understand that this decision will be disappointing to our student-athletes and coaches who have been preparing all season to compete in this event as well as viewers at home," said SEC Commissioner Greg Sankey. "While this was not an easy decision, the health and well-being of our entire SEC community is of paramount importance."

The SEC says that regular season champion, the University of Kentucky, will be awarded the conference's automatic bid to the NCAA Tournament.

The LSU Men's Basketball team was scheduled to play on Friday, March 13 during quarterfinals of the tournament.

ALERT: Based on the latest developments and the continued spread of the coronavirus (COVID-19), the Southeastern Conference today announced the cancellation of the remainder of the 2020 Men's Basketball Tournament in Nashville.

Other conferences have also announced cancellations or changes to their tournament games.

The Sunbelt Conference first announced on Thursday, March 12 that no spectators would be allowed at the Men's and Women's Championship games taking place March 14-15 at the Smoothie King Center in New Orleans.

The conference has since decided to cancel all remaining games for the Men's and Women's Basketball Championships.