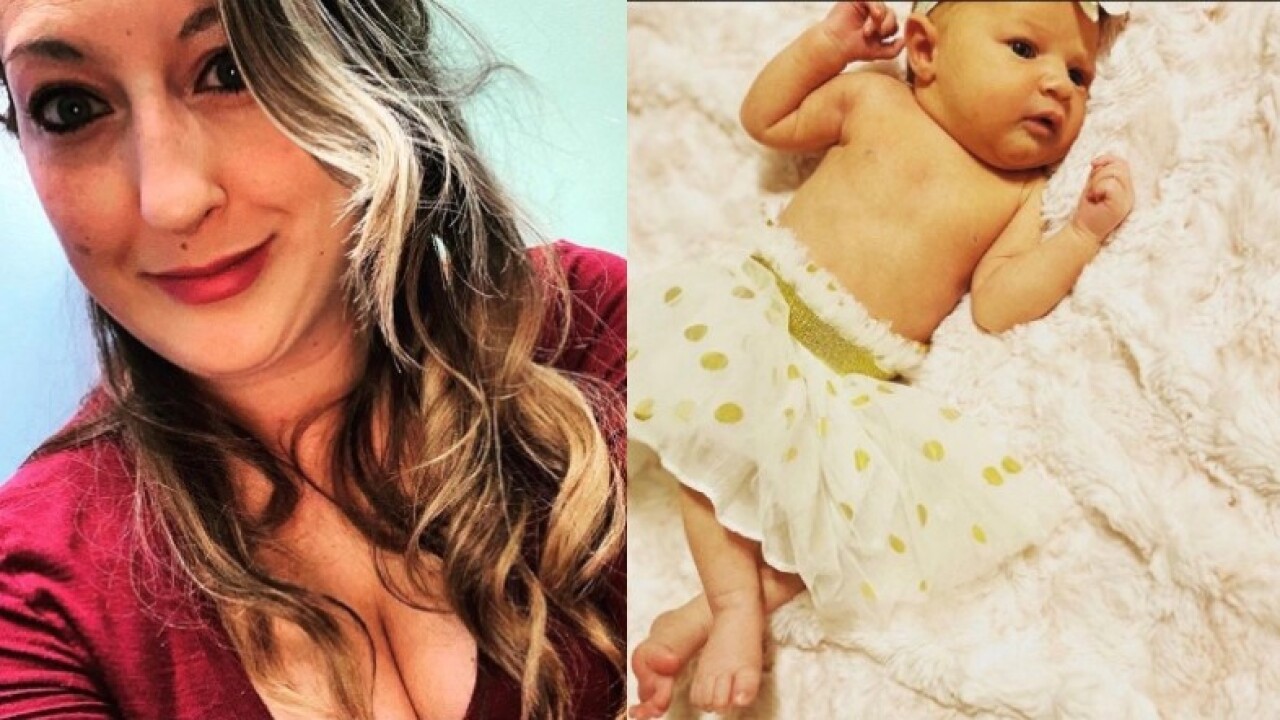 According to KTRK, Texas Rangers, the Department of Public Safety, FBI, and Austin Police Department were at a home in northwest Harris County on Thursday night in connection with Broussard's disappearance.

Sources tell KTRK that a body recovered the home on Bo Jack Drive is believed to be Broussard. Records from the medical examiner's office say the body was found in the trunk of a car.

At least one person had been arrested overnight in connection with the case.

A woman, identified as 33-year-old Magen Fieramusca, is being held in jail on three holds placed by the Austin Police Department, two kidnapping offenses and one tampering with evidence, a human corpse.

The station says that the woman was a "close friend" of Broussard's and that she had allegedly been plotting to take the baby from Broussard leading up to the birth.

The child was taken to the hospital, but investigators say there weren't any obvious signs of injuries. She is now in CPS custody.

The identity of the baby and the body were not released.

KTRK says that the car located at the residence is registered to someone that Broussard allegedly knows.

The FBI Tweeted on Friday morning that the investigation has been handed over to the Austin Police Department.

NEWS MEDIA: All media inquiries regarding law enforcement activity in the 8100 block of Bo Jack Dr. in northwest Harris County should be directed to the Austin Police Department. FBI Houston is no longer at the location. #HouNews

Broussard and her daughter went missing on December 12 after being last seen dropping off Broussard's son at an elementary school in Austin.

The two are believed to have returned to their residence before going missing.

Austin Police have not released any more details on the case.