Popeyes says "BYOB" to make your own chicken sandwich 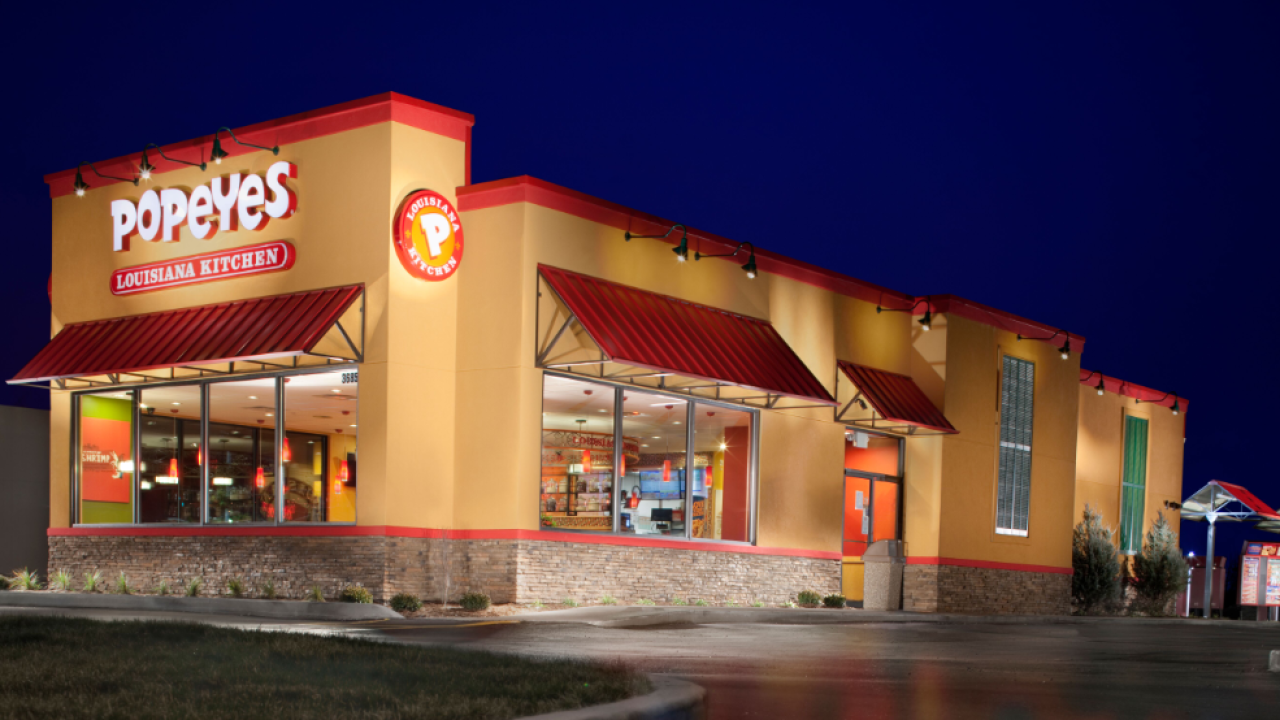 For those still craving the Popeyes Chicken Sandwich, the restaurant is suggesting a quick fix until the menu item returns.

BYOB, that's Bring Your Own BUN.

Popeyes says that it will be allowing restaurant guests to bring their own buns to restaurants, order its three-piece tenders and make their own chicken sandwiches.

"While we work to get the sandwich back in our restaurants, we wanted to offer our guests a fun way to satisfy their Popeyes sandwich cravings," Bruno Cardinali, Popeyes' head of marketing for North America told CNN.

The company says that they hope the substitute will "help customers during this devastating time."

Try our new BYOB! It’s basically The Sandwich! Only no mayo. Or pickles. And you bring your own bun… Really it’s just three tenders… pic.twitter.com/9jOFyfdae4

Popeyes first announced that it would begin selling chicken sandwiches in August.

The excitement among customers led to a bit of a "turf war" between Popeyes, Chick-fil-a and Wendy's over who had the best chicken sandwich

About two weeks after announcing the menu item, the company tweeted that they had run out of chicken sandwiches at locations across the country.

According to CNN, Popeyes says that the chicken sandwich will be returning to restaurants very soon.