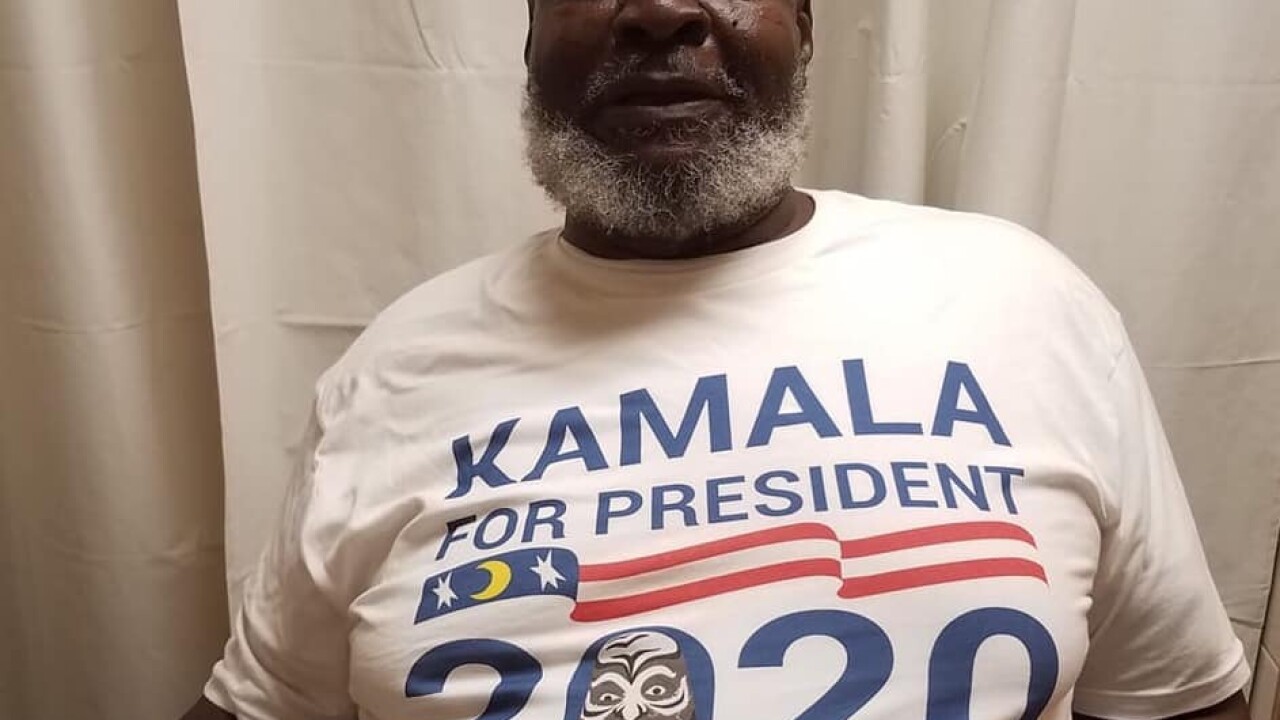 Harris began his career in the Memphis territory, wrestling under his real name. In the early 1980s, he adopted the moniker for which he was best known. Harris wrestled under the Kamala gimmick in Mid-South Wrestling, World Class Championship Wrestling, the World Wrestling Federation, and World Championship Wrestling. While in Mid-South, Harris found himself party to a lawsuit stemming from a wrestling event at the Lafayette Municipal Auditorium. A woman sued Harris after a September 1985 card at the venue. The woman, who was a fan watching the matches, claimed Harris assaulted her after leaving the ring. That lawsuit was eventually settled in 1989, several years after Harris left the territory and two years after Mid-South Wrestling went out of business.

In recent years, Harris had battled various health problems including complications from diabetes, which resulted in him losing both of his legs to amputation.