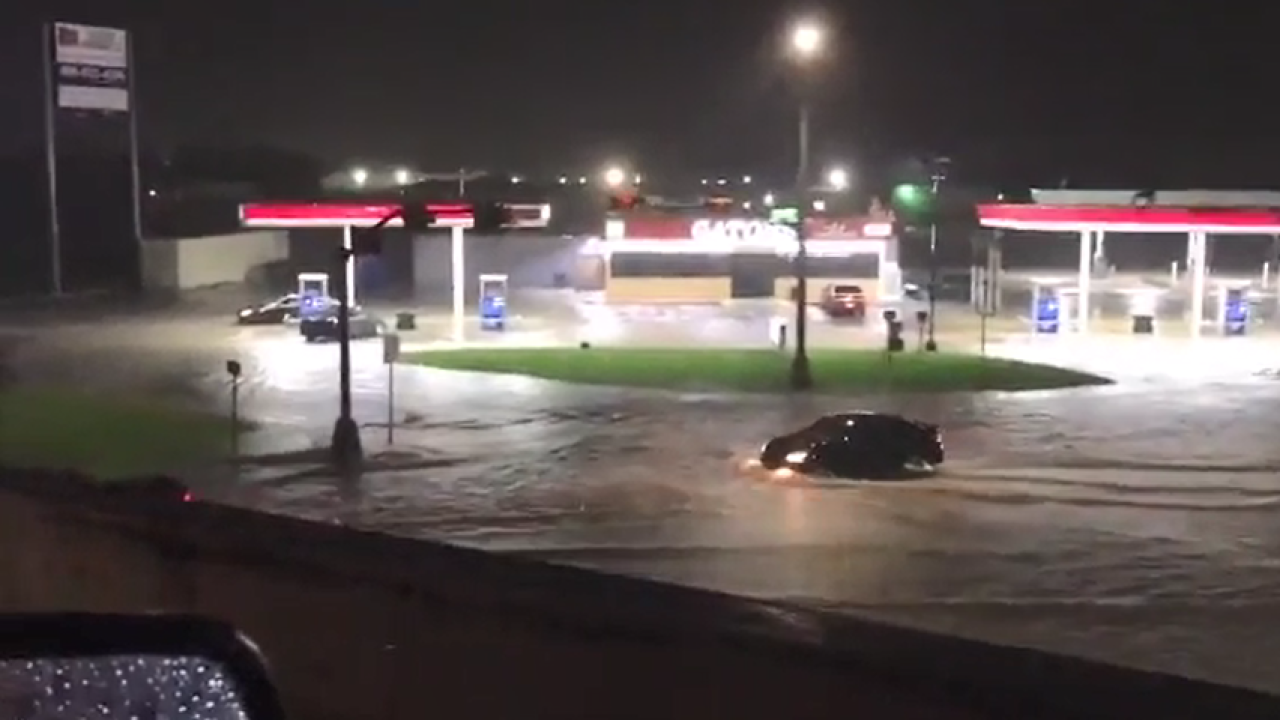 UPDATE: I-10 West is now closed at LA 109 (MM 4) due to flooding in Texas. Motorists are advised to use alternate route.

Flooding rains from the remnants of tropical depression Imelda have closed some portions of I-10 and US 90 in Texas.

Both the east and westbound lanes of I-10 west of Beaumont are closed Thursday, September 19. The closure extends towards the town of Winnie, Texas.

Texas DOT says that traffic is unable to access the roadway due to flooding.

Read a full statement on the flooding and closures from TxDOT:

"Due to tropical depression Imelda areas of east and southeast Texas are experiencing heavy rainfall and significant flooding. Portions of IH10 in Jefferson and Chambers County are CLOSED due to impassable flood waters. Flash flood watches and warnings have been issued across much of east and southeast Texas, and could remain in effect through today. Motorists who come upon a section of roadway that has water flowing across it should seek an alternate route, and should never go around barricades that have been set up at low water crossings. If you find yourself in need of shelter, please call 2-1-1."

A portion of US 90 just west of Beaumont and Hwy 73 south of Beaumont have also closed due to flooding.

To see flooded roadways and closures in Texas, visit the Texas DOT Website.

About 8 miles of the westbound lane of I-10 flooded up to the concrete divider. pic.twitter.com/mKUXjfwyFV

THIS DOESN'T LOOK GOOD: Water coming *through the wall* on the side of 59 in #Houston