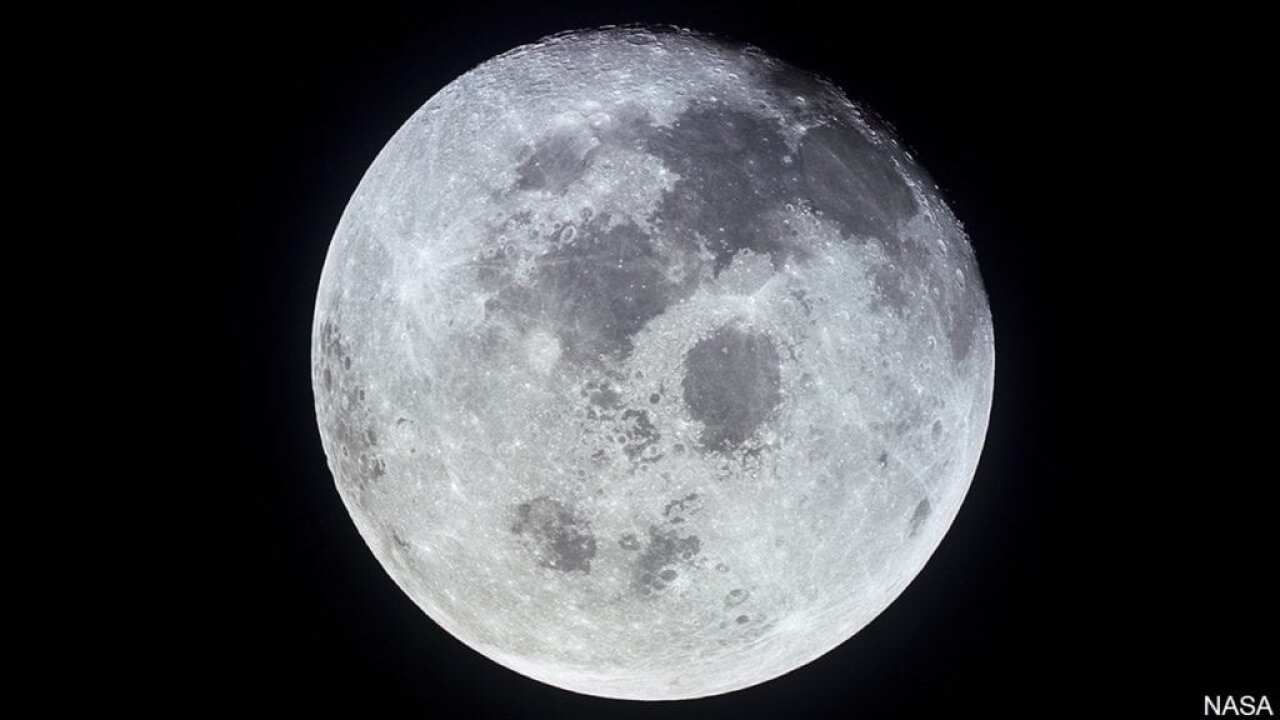 CAPE CANAVERAL, Fla. (AP) - A top NASA manager is casting doubt on the space agency's ability to land astronauts on the moon by 2024.

Kenneth Bowersox, acting associate administrator for human exploration, told a Congressional subcommittee Wednesday that NASA is doing its best to meet the White House-imposed deadline. But he says he wouldn't bet anything on it.

Bowersox - a former space shuttle and space station commander - says it's good for NASA to have "that aggressive goal." He says many things need to come together, like funding and technical challenges, for 2024 to stand a chance. And he acknowledges there's a lot of risk in making that date.

The Trump administration urged NASA in March to accelerate its moon-landing plans by four years to 2024.