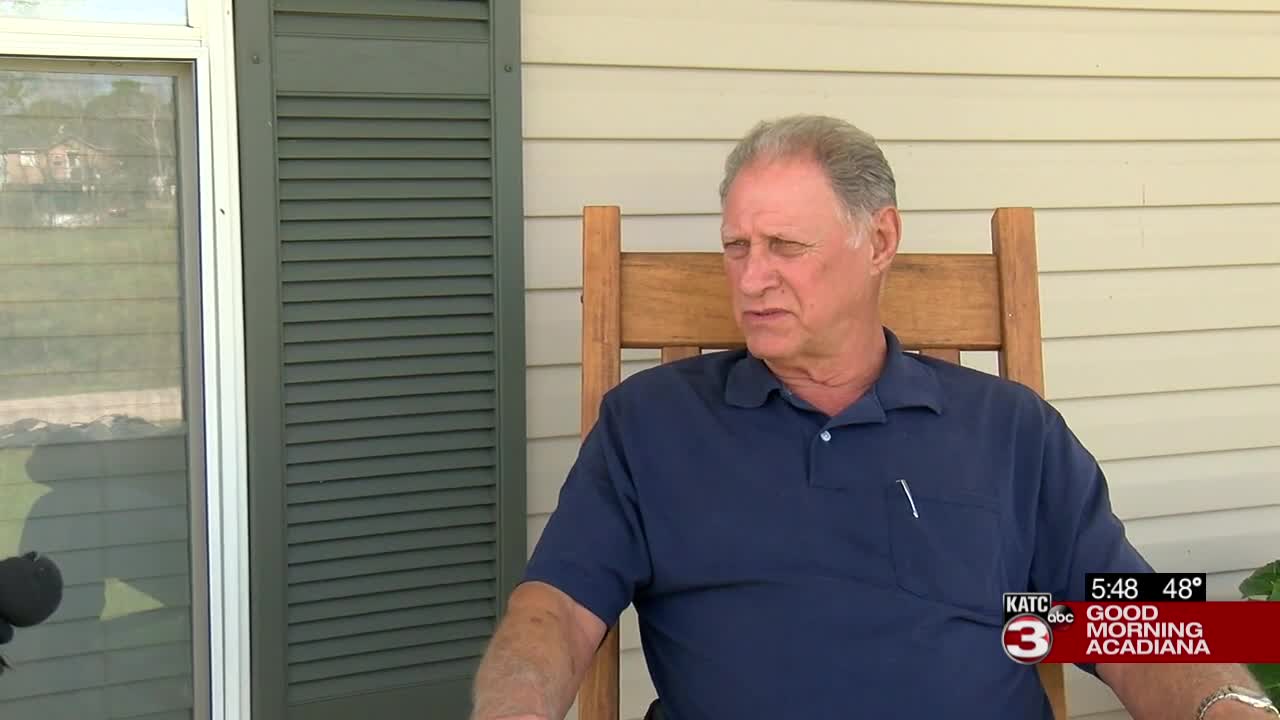 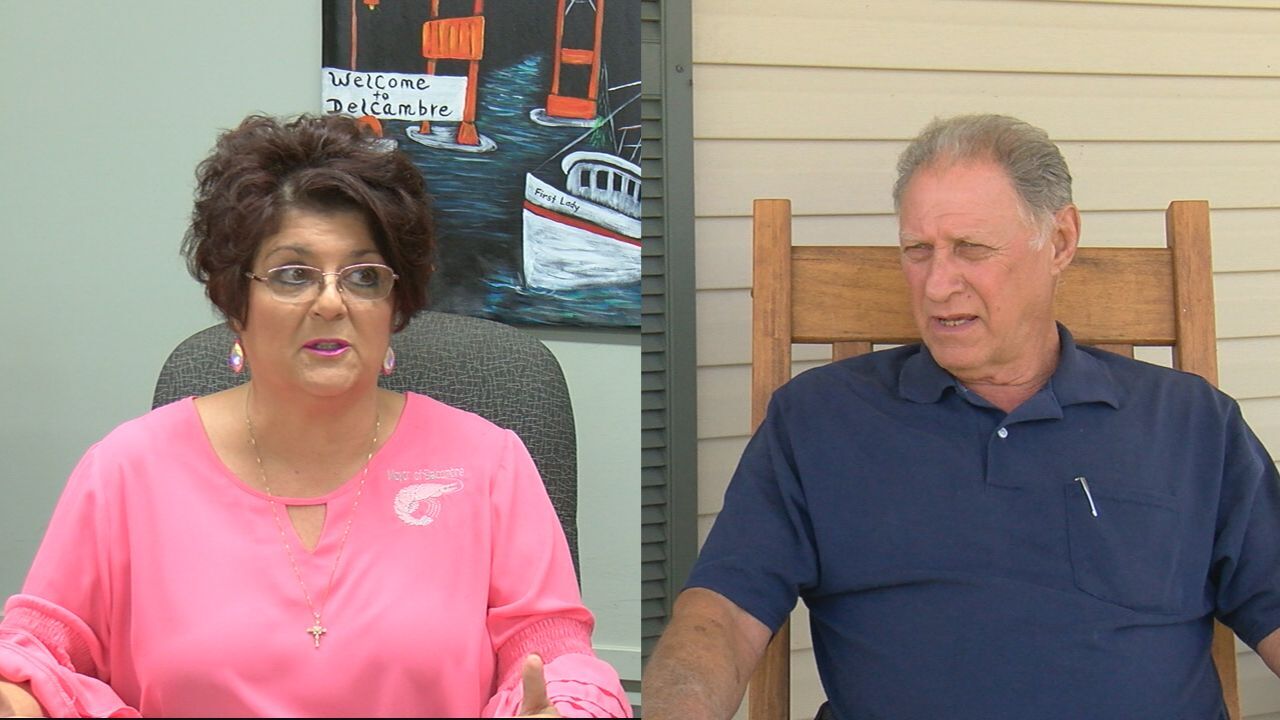 In the town of Delcambre, Carol Broussard is hoping to take the title of Mayor from Pam Blakely. Both candidates are familiar faces for the town. Blakely, the current mayor, has held the office for 4 years now. She won the seat in the last election against Broussard. Broussard held the office for 24 years until 2016.

Now, they will both face off in the November 3rd election.

Carol Broussard
Broussard says his experience is an asset and would help him succeed on the job.

"For 4 years I was the town superintendent then I ran for mayor and I won and I've been the mayor for 24 years. I think my qualifications say it all," says Broussard.

He believes his time working for the town gave him an understanding of what the people would really need should he be elected.

"Pay is terrible for the employees. I feel sorry for them. I think insurance needs to go back to where you're giving more to the employees instead of making them pay more deductibles as they're going along so that would probably be something I'd be looking into," says Broussard.

Pam Blakely
Blakely says she is only getting started completing all the goals she set for herself when taking over the role as mayor.

"I didn't know coming in that we would have all these things to clean up, fix and update. But now we're on computers, we have new cameras. Our town is more updated. Our next thing is we want to continue to try and bring economic development to our town," says Blakely.

She says she'd like to see the town come together for its own betterment. "We want to work together with the new councilmen because we are going to have new aldermen coming in and we want to work with them and everybody go in their district and see what we can bring forward and bring to the council and move everything forward in a positive way," adds Blakely.