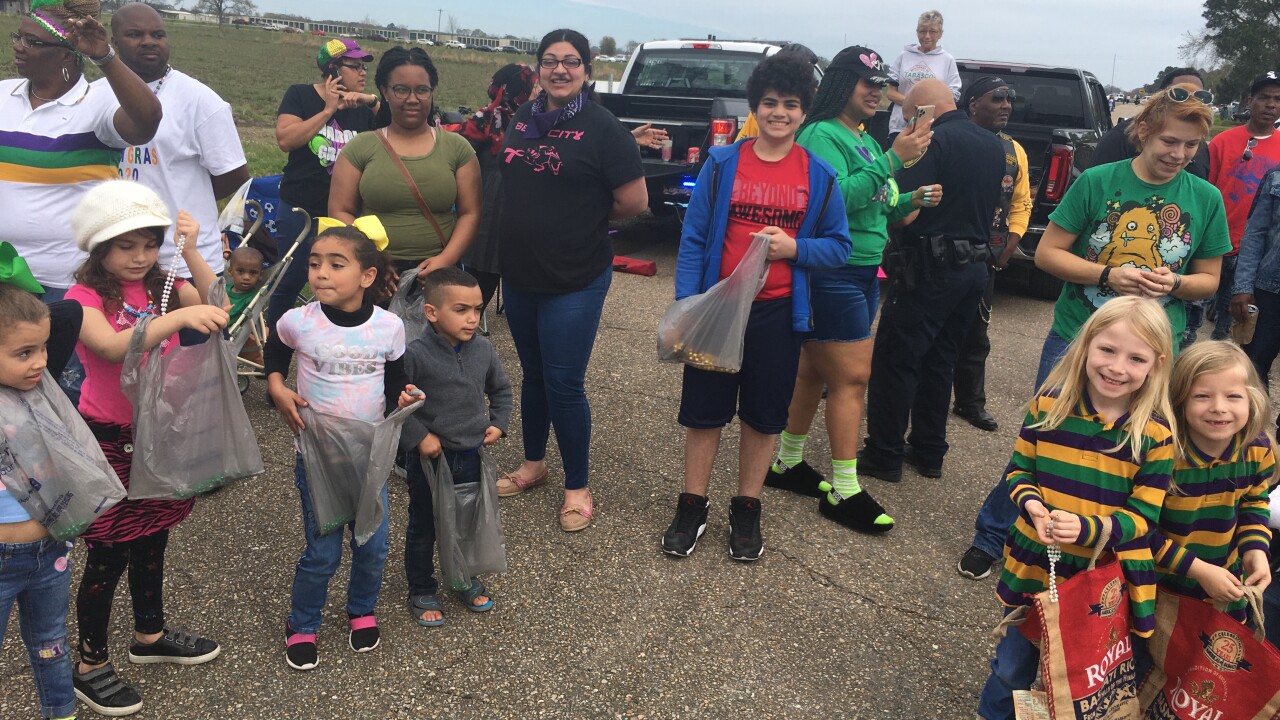 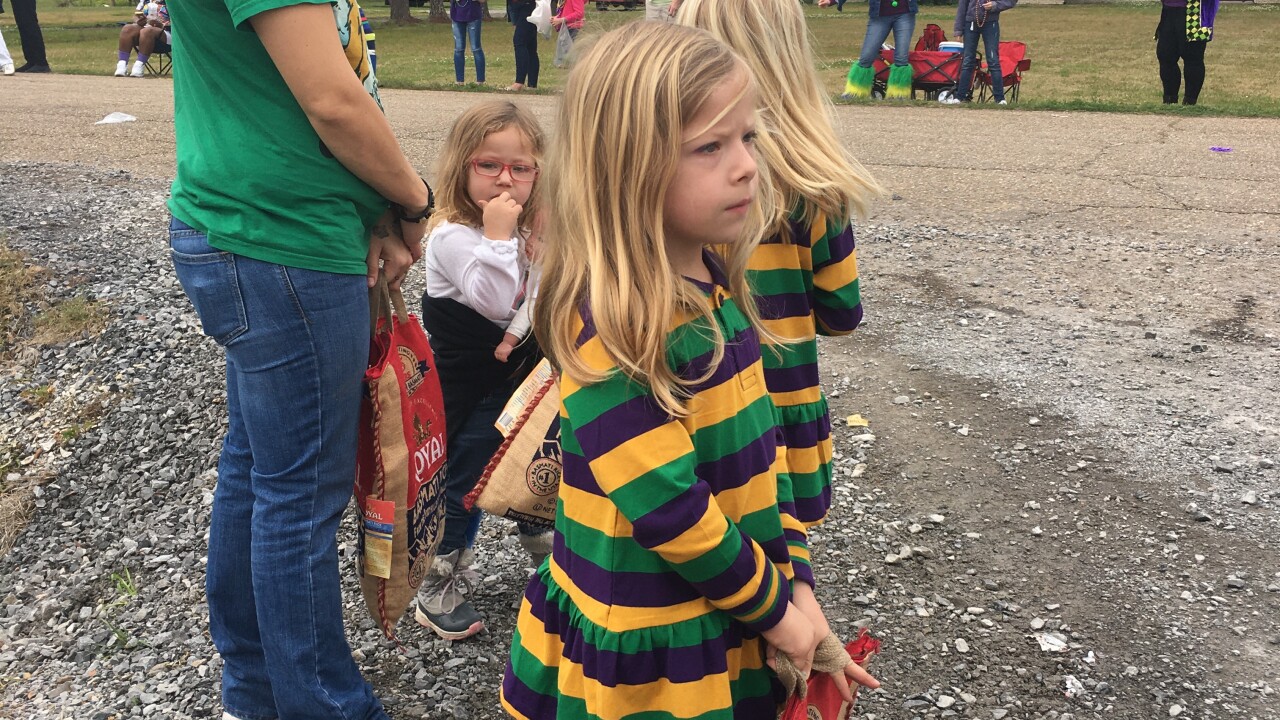 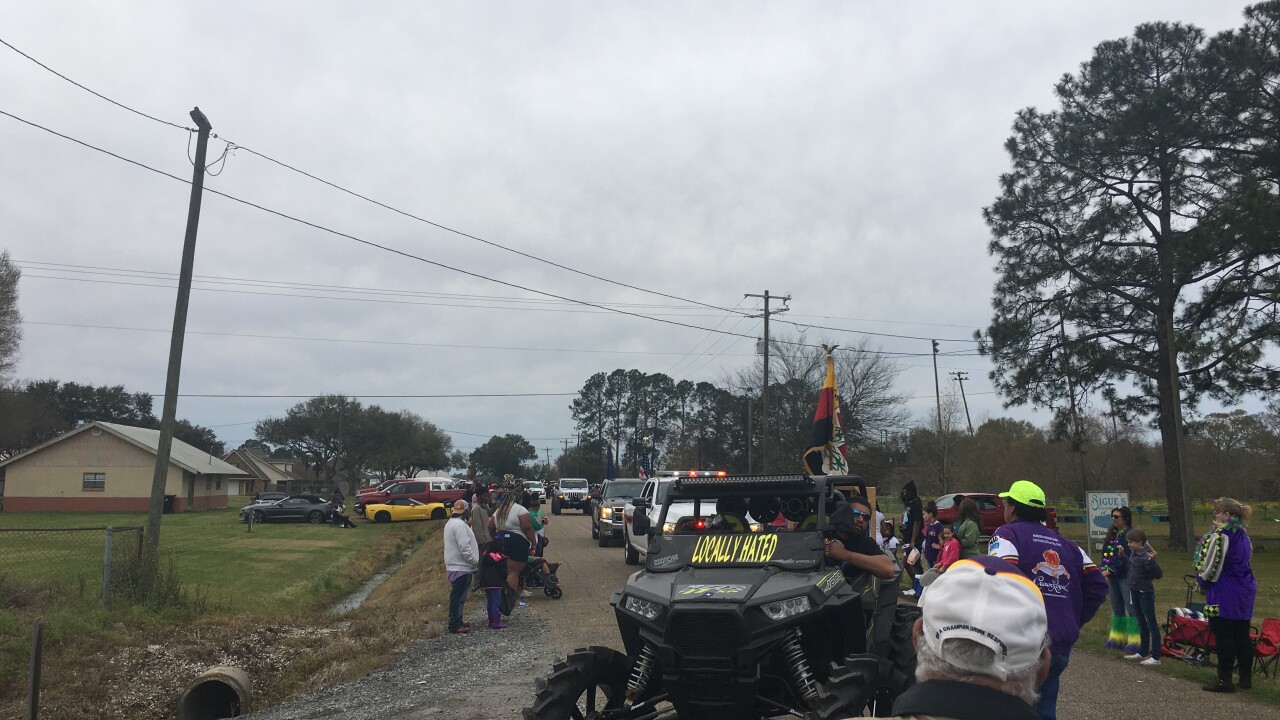 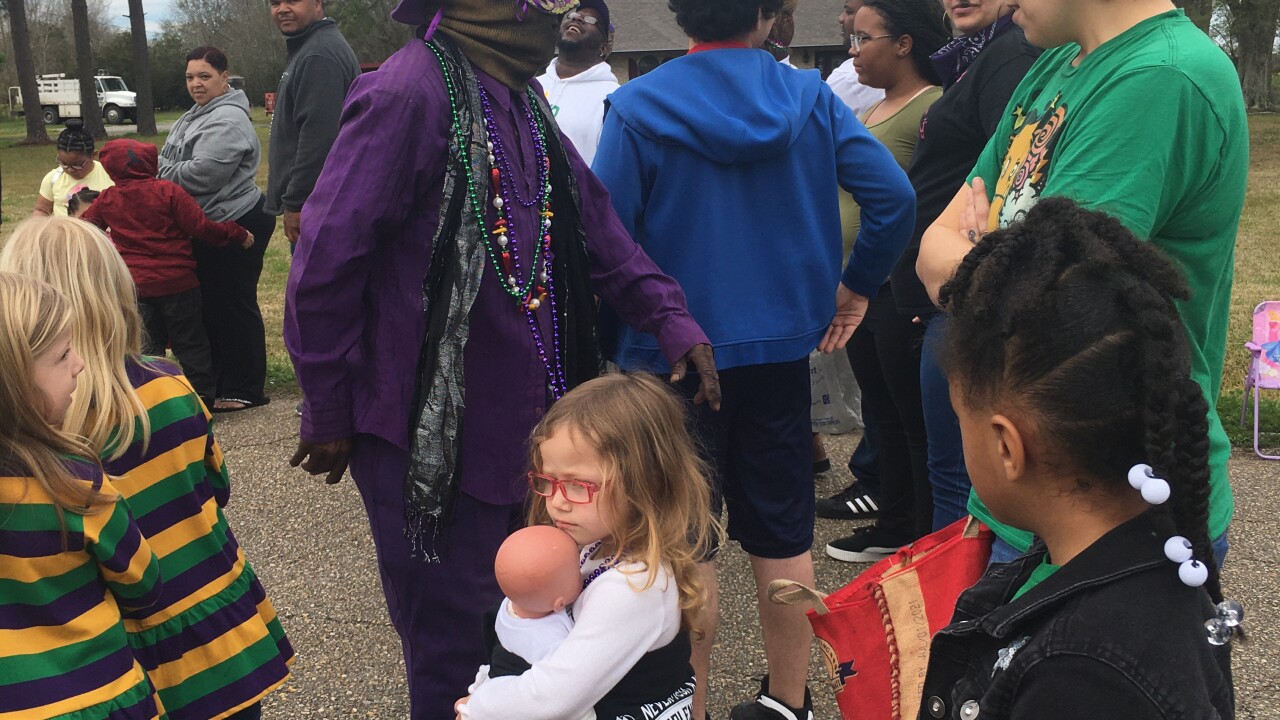 The parade in Grand Marais brought in crowds from the local community.

On this fat Tuesday, the Grand Marais parade rolled at 11:00 and the fun is expected to continue until 4:00 p.m. Floats and bands came down College and Olivier road with revelers catching beads and other throws.

Roughly 20 floats made their way through Grand Marais led by Iberia parish Sheriff Tommy Romero. Known for their costumes, many sported masks while tossing tons of beads.

Several of the families there tell KATC that they love the calm family friendly atmosphere.

"Everything is family friendly, like they got a lot of people who share their beads and candy all of that," Ahmed Malahemh said of the parade.

In Grand Marais, the party traditionally begins well before Mardi Gras day with a lavish ball. Last year, the krewe held costume contests each weekend leading up to the parade including the younger generation in the festivities.

Here is a look at the parade from KATC's Katie Easter.