Catch beads, not the flu this Mardi Gras season

Tips to stay healthy and have fun celebrating 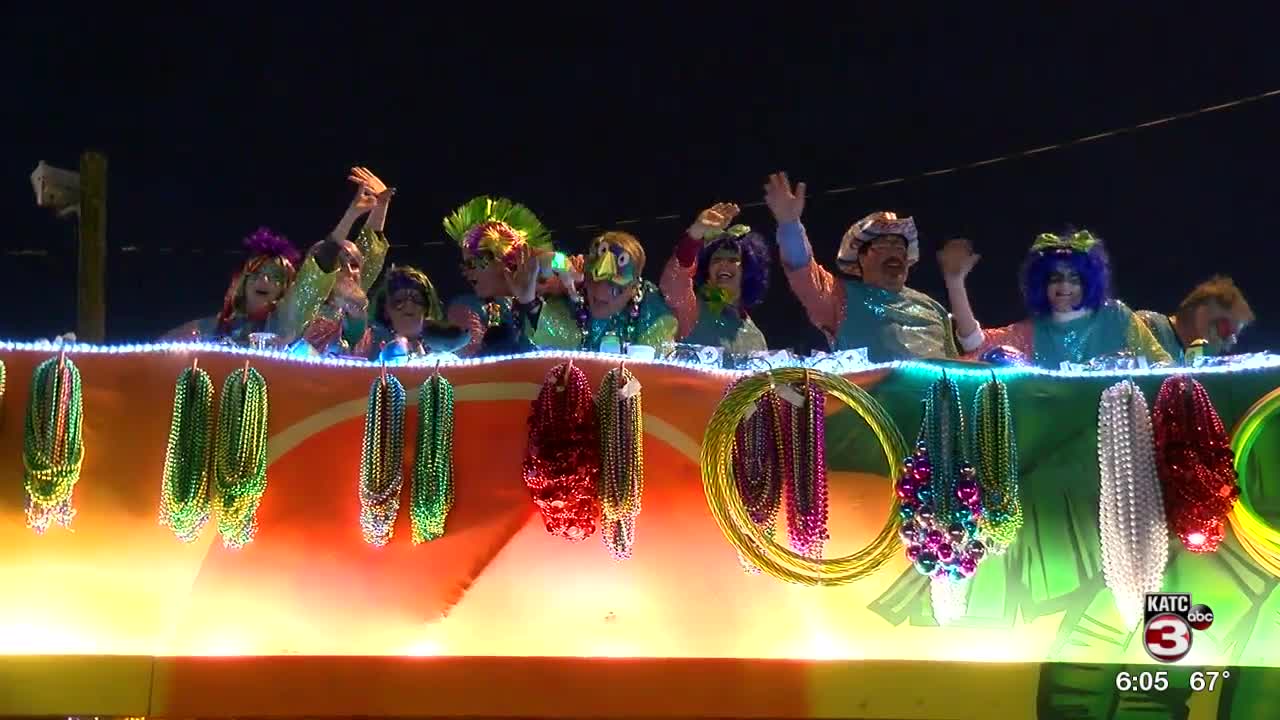 Catch beads, not the flu this Mardi Gras Season 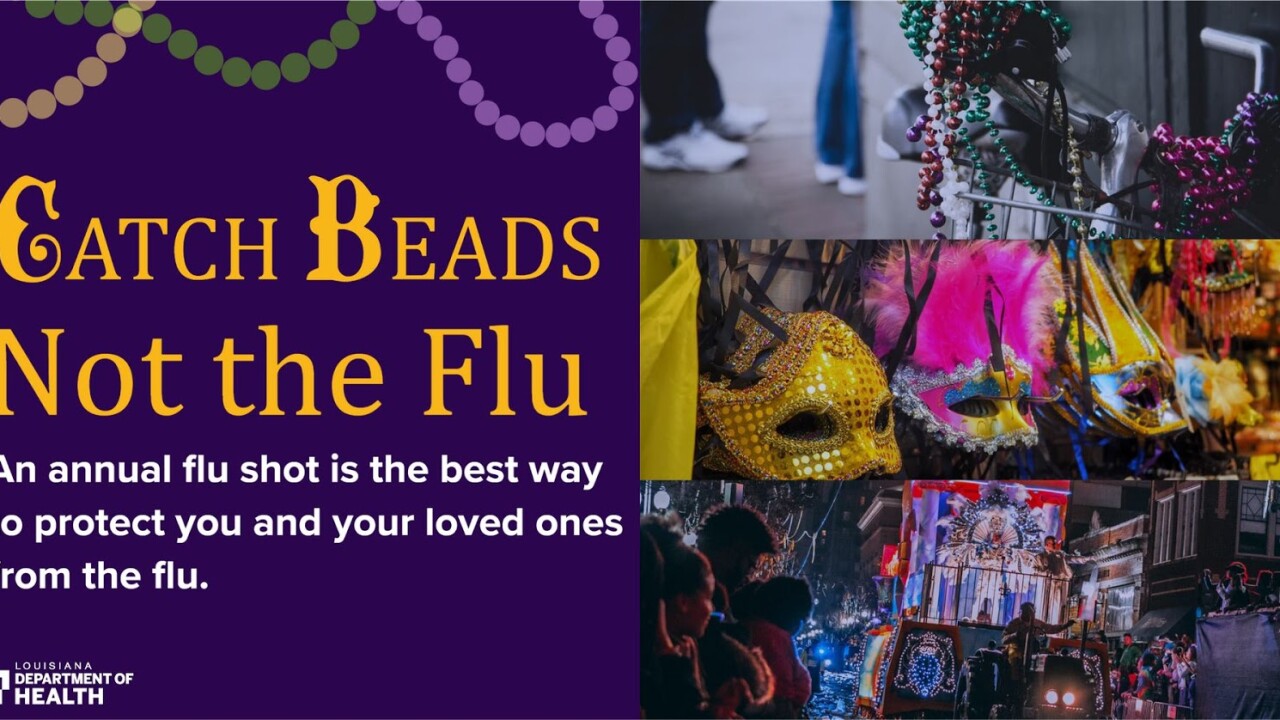 LAFAYETTE, La. — With thousands of people converging on Acadiana to celebrate Mardi Gras parades and festivals, experts say it will become much easier for infections like the flu to spread.

"You can be contagious for up to 24 hours before there's a fever, chills, cough, or other symptoms. So it can spread and that's how it spreads quickly through offices and school systems and so forth but the best rule of thumb is if you're feeling bad, stay home," said Dr. Bryan G. Sibley, MD, FAAP.

Sibley says the public can also take steps to protect themselves like washing your hands and using hand sanitizer. Sibley also mentions it's also a good idea to avoid touching float barricades and avoid putting your hands near your face after catching beads.

While illness and infections are concerning for medical professionals this time of year, there are other things they say you should also be aware of while you're out celebrating Mardi Gras.

"The worst sunburn that I have ever seen in a patient was a second degree burn of the face, arms, and legs of a small child, because they had been in a Mardi Gras Parade all day on Tuesday, and on Wednesday they had significant second degree sunburns," Sibley added.

Regardless of the temperature outside or the amount of cloud cover, use plenty of sunscreen, stay hydrated, and watch out for projectiles like beads and other throws.

Following these tips can help ensure you have a safe and happy Mardi Gras.