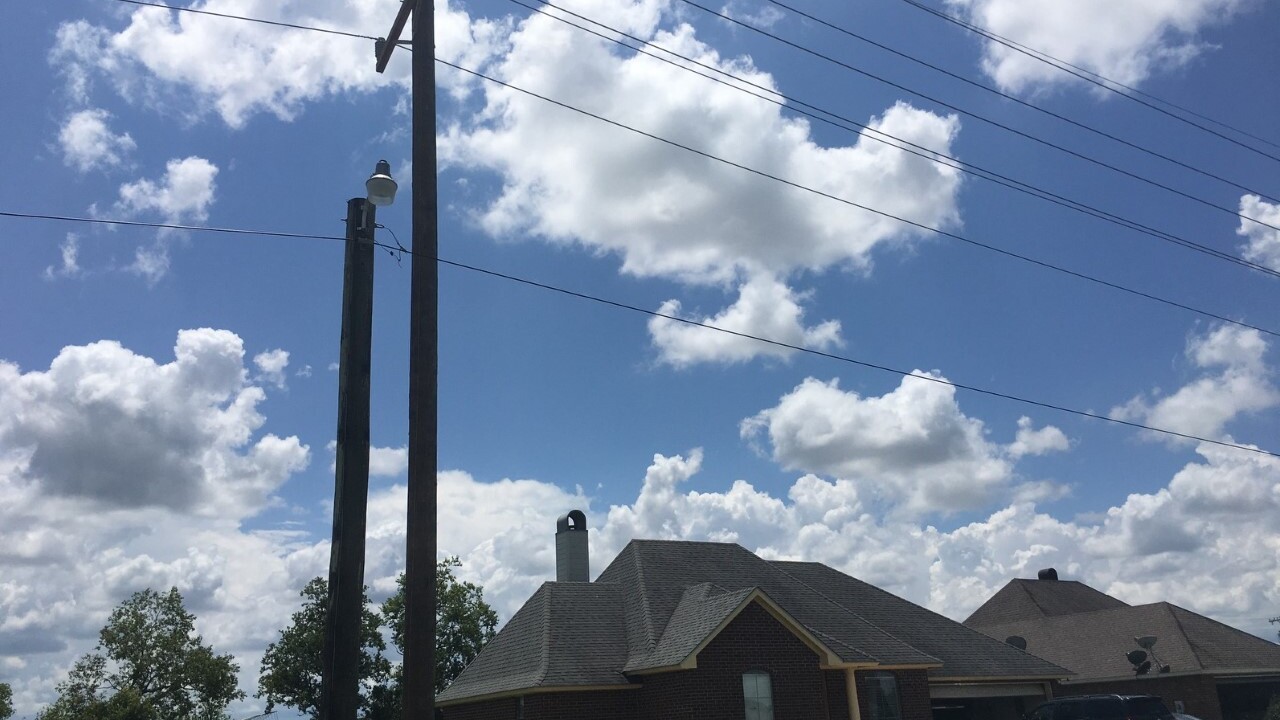 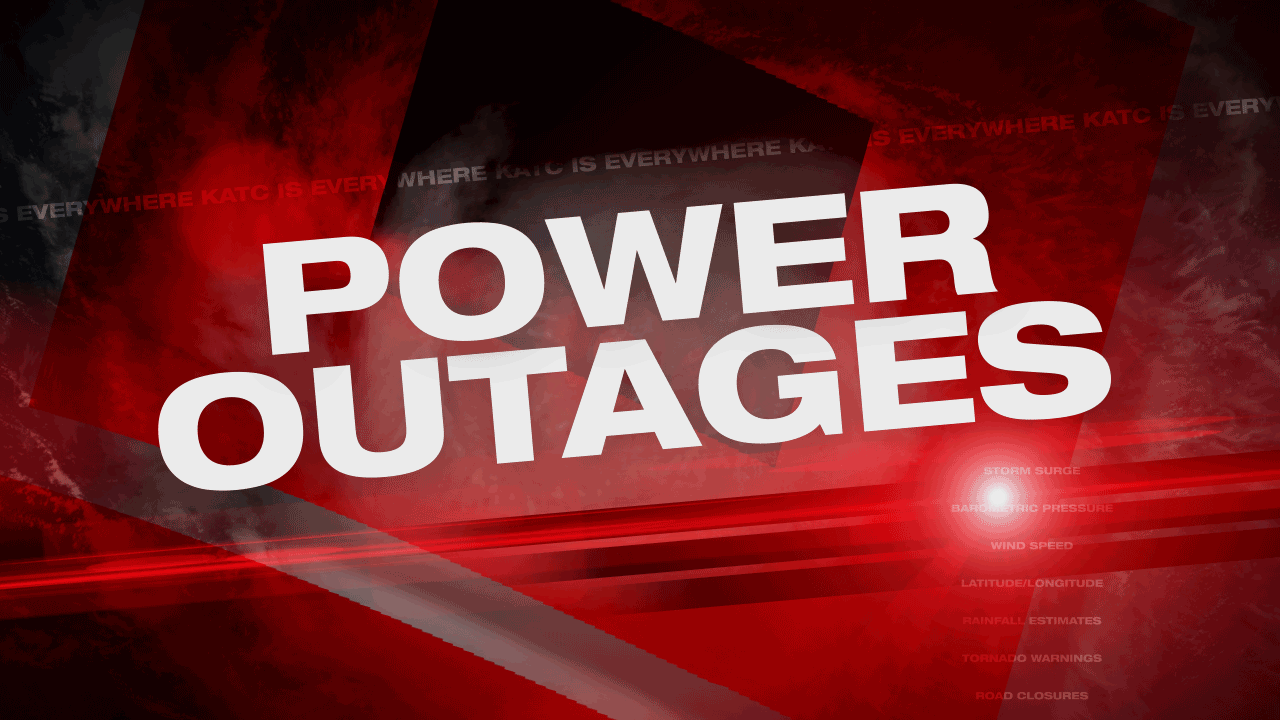 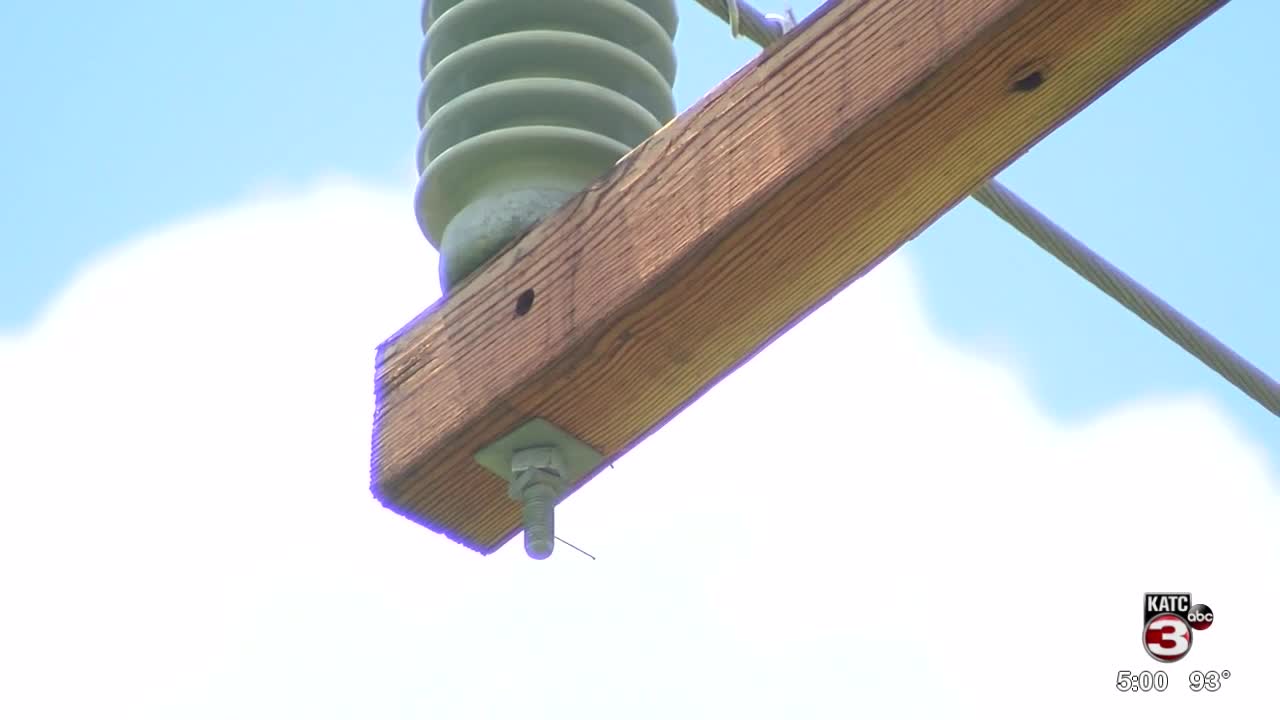 UPDATE: Power is back on in Abbeville after a contractor was severely injured this morning.

Mayor Mark Piazza tells KATC that a contract lineman was severely burned while working on a high-transmission line this morning.

The man was awake and talking after the accident, and was airlifted to a hospital with severe burns. As of 4 p.m., the mayor's office said the man was being treated in a burn unit in Baton Rouge, and was listed in stable condition.

The city hired contract crews to repair the lines, which were damaged during Hurricane Barry, Piazza said. The repairs had to be done while the power was live, he said.

Today's outage, and similar outages recently are related to the damage, Piazza said. Some repairs the city crews could do, but some required contractors who could perform the more complicated work, he explained.

"We've experienced some outages periodically, and they all stem from Barry, damage that we've been trying to get repaired," the mayor said.

Several businesses also shut down, but many chose to wait it out, including Brew Bachers. Although the power outage lasted nearly an hour, co-owner Davis Dicharry says they still lost quite a bit of business.

"In the morning businesses call in orders, people have lunch from 11-11:30 and we weren't open, then it took us 15-20 minutes to open, so yeah we lost some business," Dicharry said.

"I burned payroll today, I paid these people for an hour, 6-9 employees, if it goes into days now were talking sales, and then your employees aren't getting paid, so it effects big food chains." Dicharry said.

Down the street at Shucks! co-owner Bert Istre says the outage was over right as they are scheduled to open.

"It wasn't that bad, but we've seen it at couple hours before, and you don't want to turn customers away, but you don't have electricity so its hard." Istre said.