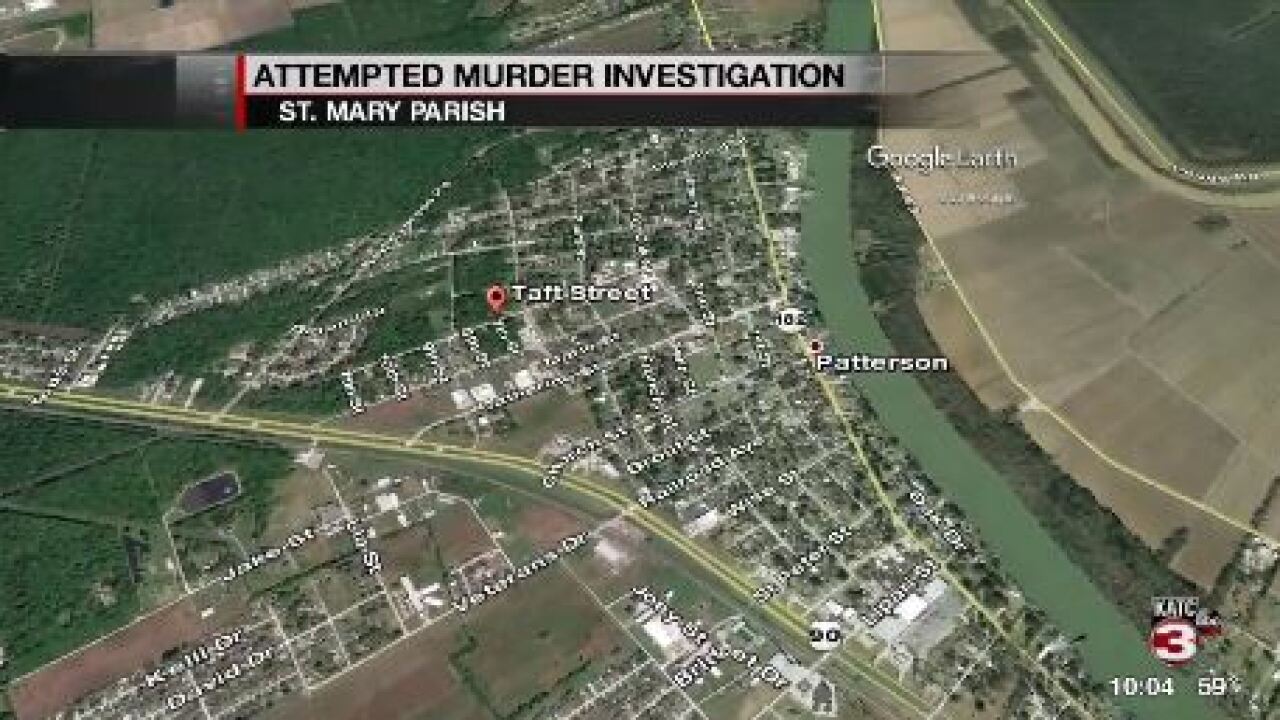 The Daily Review reports that police were called to a residence on Taft Street last Friday; the caller asked for an officer, but the call disconnected. An officer called the number and spoke with Richardson, who stated that his cousin was at his home and pulled a knife on him after getting upset.

He stated that his cousin had cut himself in the chest and blamed it on Richardson and that he wanted to "report the situation on his behalf."

The two were met at a local hospital by police. After an investigation, it was learned that Richardson attacked and injured the other man.

The victim was admitted into the hospital and his condition is currently unknown.

Richardson was jailed with no bond.