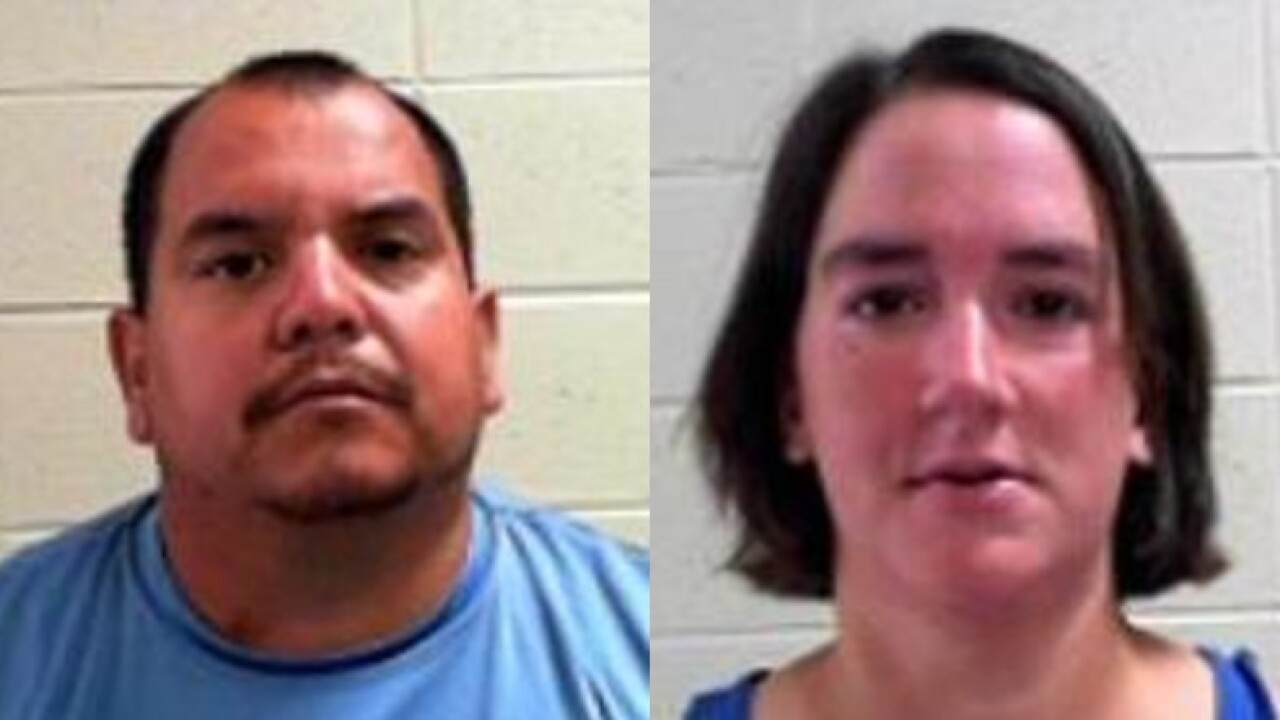 Two people from Morgan City have been arrested for the molestation of a person with a physical or mental disability.

37-year-old Donovan Max Robin and 31-year-old Nola Naquin were arrested on Wednesday, October 2 in connection with a complaint.

Police say they received a complaint on September 27 of persons having alleged improper sexual contact with a person with a documented disability.

An investigation by detectives developed Robin and Naquin as the suspects involved.

A warrant was obtained and the two were arrested and booked into the Morgan City Police Department.

Both were booked on a charge of Molestation of a Person with a Physical or Mental Disability.