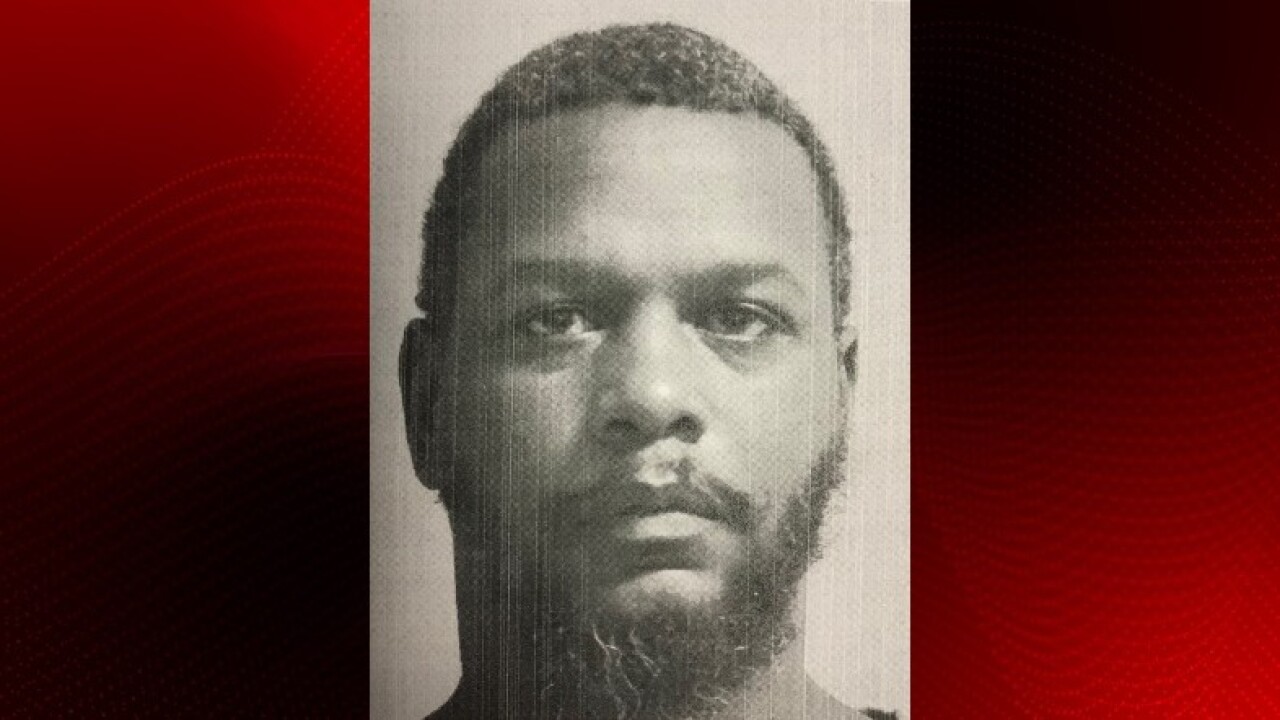 A Franklin murder suspect has officially been booked on a charge of second-degree murder in the death of 37-year-old Chiquita Lumpkin.

Coleman was identified as a person of interest in connection with the September 2 shooting death of Chiquita Lumpkin.

Police say they responded at 8 am that morning to reports of a shooting in the area of Scottie and Pine Streets. According to police, Lumpkin was shot and killed at her residence.

Coleman was arrested by the Jeff Davis Parish Sheriff's Office after a high-speed pursuit ended on I-10 near Welsh on Monday, September 2.

Following that arrest, Coleman was booked into the Jeff Davis Parish Jail on charges of attempted second degree murder and Illegal carrying / discharge of weapons.