Martin says claims made against him are false 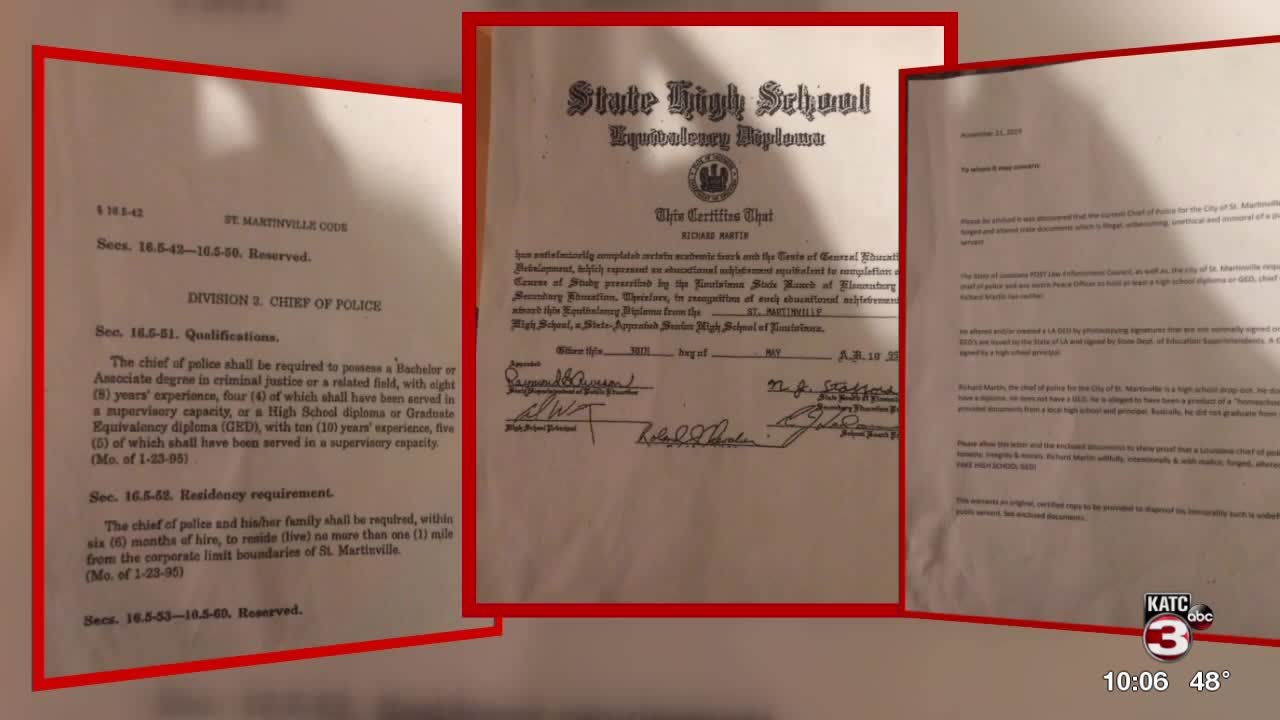 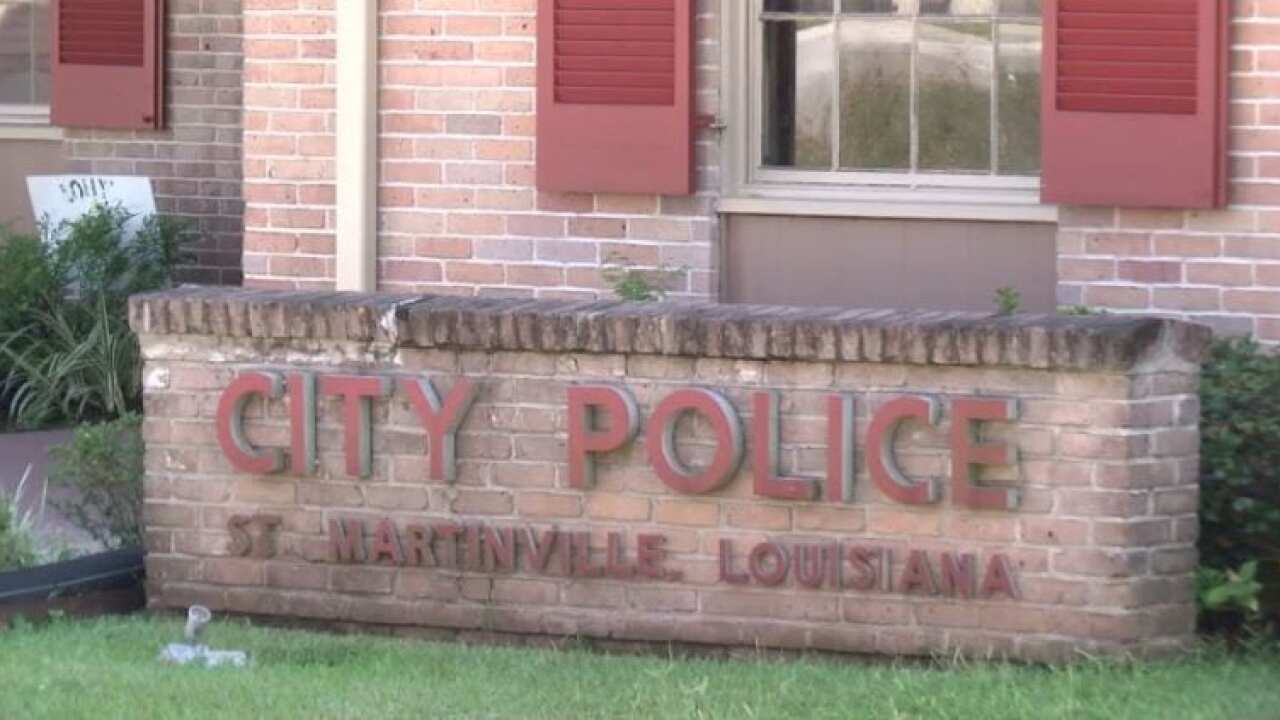 The St. Martinville City Council held a special session today to discuss the contents of a packet mailed from an anonymous sender, accusing St. Martinville Chief of Police Richard "Ricky" Martin of owning a falsified GED certificate, according to a press release from city's police department.

Chief Martin addressed the city council and provided proof that his GED certificate was not falsified. He raised concerns about how this packet, mailed from an anonymous source, had content from his confidential personnel file, which is held at city hall.

At the time of the council meeting, city administration could not locate Chief Martin's personnel file within city hall.

The St. Martinville City Council voted unanimously to fully investigate all parties involved in the defamation of character against Chief Martin.

The release adds that the St. Martinville Police Department will seek assistance from an outside law enforcement agency beginning on Wednesday, December 4, in launching a full investigation into the matter. The city council wishes to find out who gained access to Chief Martin's confidential personnel file and leaked the contents to the press with false claims of a forged GED certificate, according to police.

After the council meeting, Chief Martin's personnel file was located. However, his resume, GED certificate, law enforcement certifications, and possibly other documents were removed from the file.