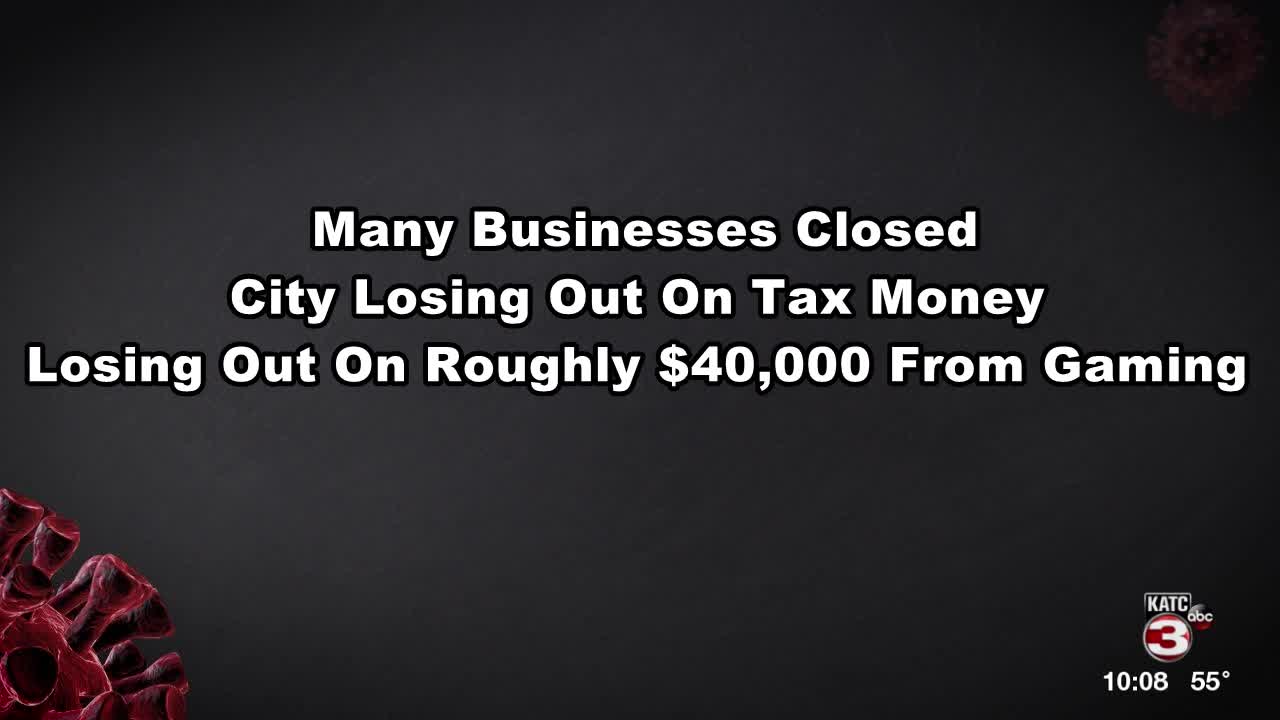 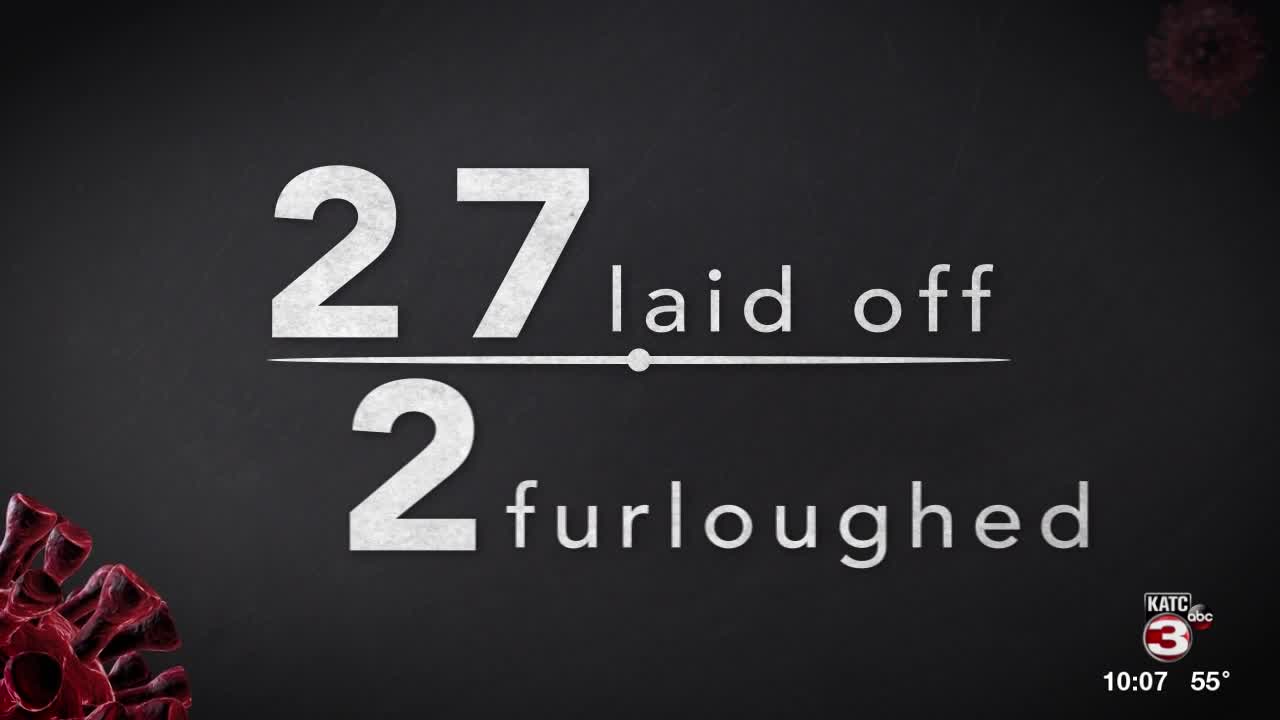 We're now learning more about how the coronavirus pandemic is affecting local governments.

On Tuesday, April 14, the St. Martinville City Council voted to layoff 27 employees and furlough two others.

The difficult decision came during a teleconference. Mayor Melinda Mitchell said the majority of employees affected are part-time and the cuts were from several departments.

"It was a very, very tough decision. We want to do what's best though for the city financially," said Mitchell.

Mayor Mitchell said the city is in an emergency and it's key to make sure they can keep the basic functions of government running. With many businesses closed, the city is losing out on tax dollars and nearly $40,000 from gaming.

Mitchell and Fuselier hope these cuts are temporary and they will be able to hire everyone back.

"It's one thing that they're laid-off for a short period of time, but you don't want to lose valid, good employees," Mitchell said. "They've been with the city for so long. This is home, city, family. My goal is to get them all back if possible."

Fuselier said, "At this point though, it's just one day at a time."