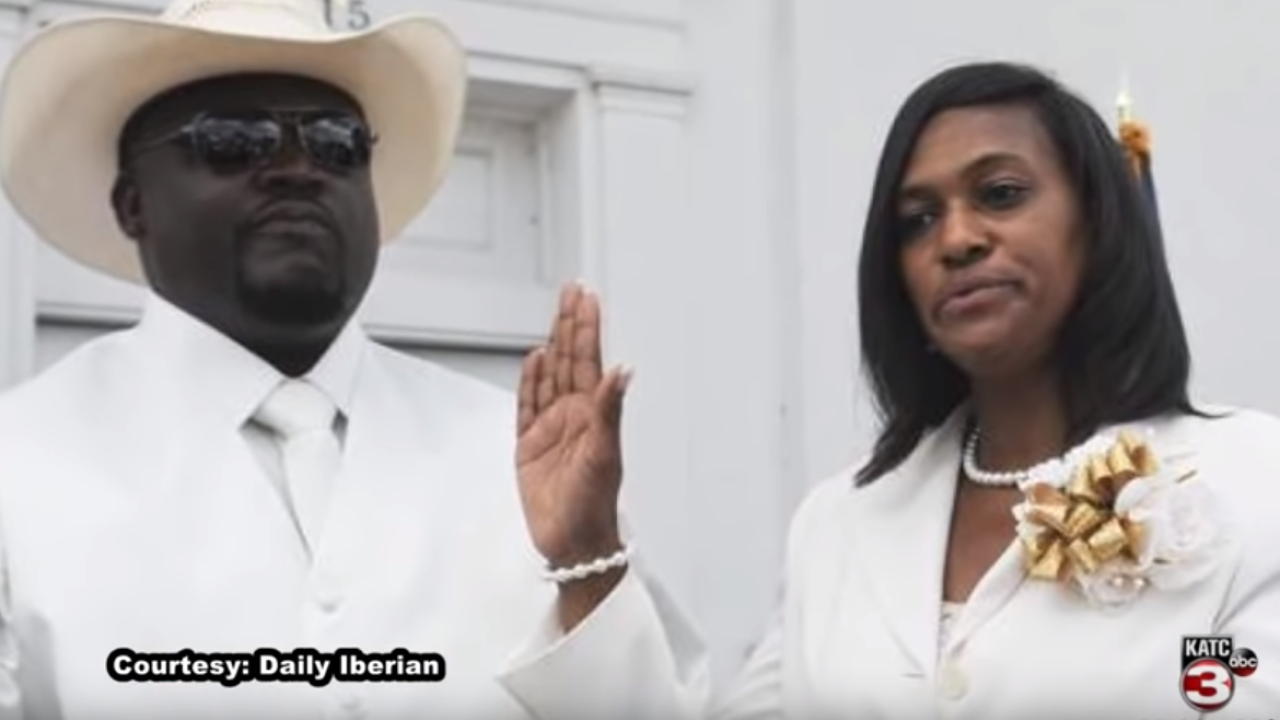 The council will consider directing the city attorney to seek a court order against Lawrence Mitchell, preventing him from entering onto any city property or approaching any city employee except his wife.

In May, the Mayor and her husband were in the news again after a fire at their home.

KATC Investigates obtained a copy of the St. Martinville police body cam audio. Mitchell shouted expletives at the responding officer. He also tried to use his wife's rank on the officer.

Days later, Mayor Mitchell's husband was booked into jail after being accused yet again of violating a protective order filed by City Councilman Craig Prosper.

On January 5, just days after the order was filed, Manny Mitchell was booked and released on a $2,000 bond for going to city hall, which is considered Prosper's place of business.