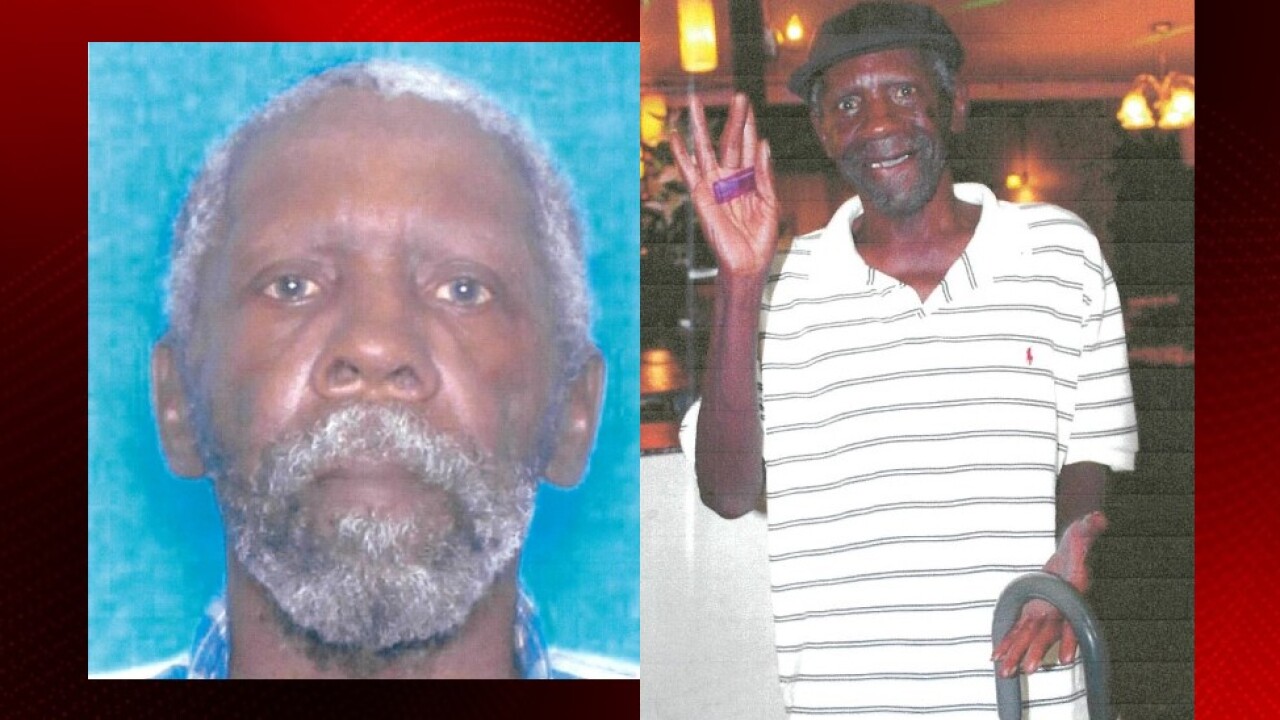 ST. MARTINVILLE — Police say they have found the body of a man who they believe went missing three weeks ago.

Alfred Batiste was found dead in his home Monday night. Investigators found Batiste's body while performing a welfare check on a family member who, police say, was living with him.

Officers condemned the home shortly after arriving on scene Monday evening and continued their search until discovering Batiste in a back bedroom. An autopsy will be performed.