UPDATE: I-10 West opening to traffic after cleanup and inspections 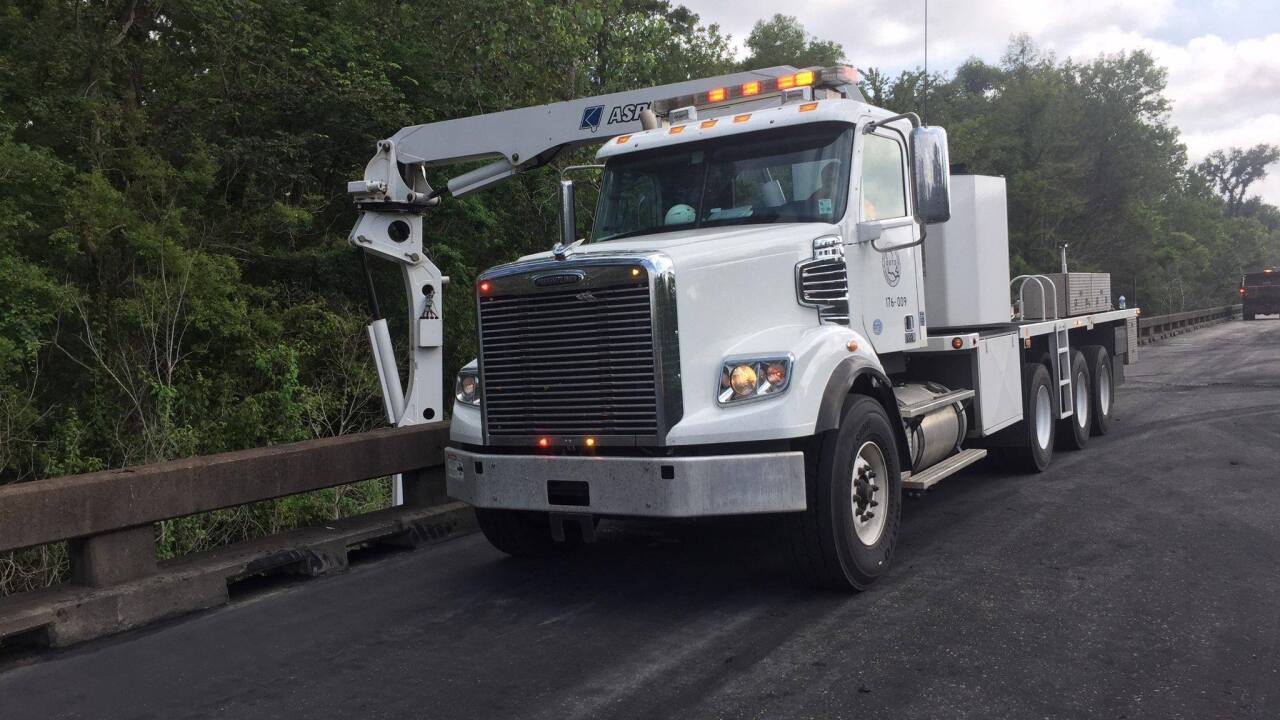 UPDATE: According to State Police I-10 West is now opening to traffic after a cleaning and inspection Wednesday.

The roadway has been closed for three days starting on Monday following a deadly fiery crash involving 18-wheelers and other vehicles. Photos from the crash showed a truck carrying produce and another carrying a load of lumber.

DOTD says the interstate is safe for drivers and the structure is in good shape but the surface of the roadway was damaged. Officials say the next step is to put in a request for federal funding for repairs. If denied, they will have to use the Secretary of State's emergency fund.

According to DOTD, it's important to secure the funding quickly so the problems don't get worse.

Investigators say the crash was a chain reaction involving at least five vehicles including three 18-wheelers. Inside two of those tankers was a chemical toxic to marine life.

Analysts from the Department of Environmental Quality tell KATC that a small sheen was found in the water below the bridge, however it had cleared by Tuesday afternoon. The rest of the chemicals inside the trucks were transported into other tankers and delivered.

State Police say that all lanes of I-10 West remain closed on the Basin Bridge as of 11:00 am on Wednesday, August 28.

Crews have removed the debris and vehicles from the crash site. DOTD sweeper trucks were out at the scene removing soot and minor debris from the roadway.

DOTD has begun the process of inspecting the bridge before it reopens to traffic. Troopers say they will monitor the progress of those inspections and will update as soon as they are complete.