Ville Platte man accused of shooting driver in the back 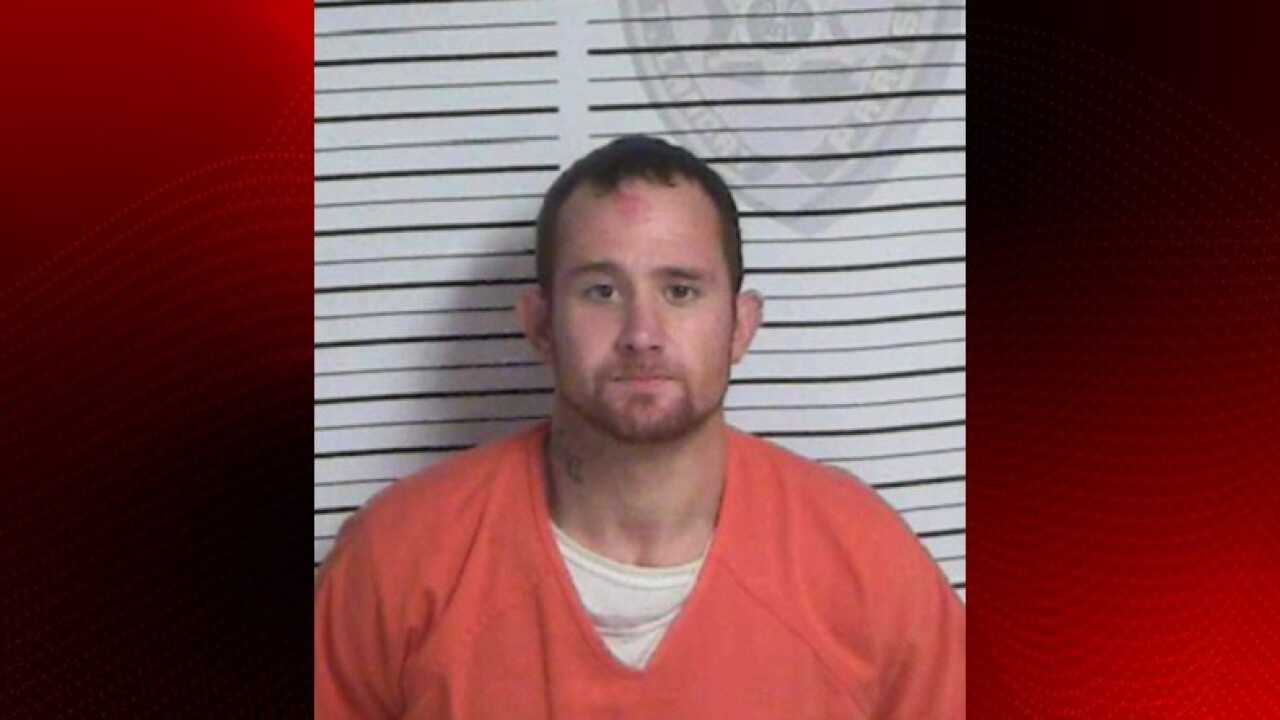 A Ville Platte man has been arrested, accused of following a vehicle and shooting the person in the back.

St. Landry Deputies say that on March 3, officers received a call from a man stating that he was followed from his home in Evangeline Parish by a white car and someone inside the car was shooting at him. Deputies say the victim stated that he was shot in the back and believed that the person in the white vehicle was 31-year-old Christopher Stephen Mayeaux.

After being shot, the victim pulled over on Highway 29 and waited for an ambulance. He was then transported to a Lafayette hospital for treatment.

“Mr. Mayeaux would not exit his residence nor would he comply with any verbal instruction by law enforcement officers at the scene. A warrant was then issued for his arrest," Sheriff Bobby J. Guidroz said.

Mayeaux was transported to the St. Landry Parish Jail, where he was booked on the charges of attempted second degree murder and carrying of a firearm by convicted felon. His bond is set at 107,500.