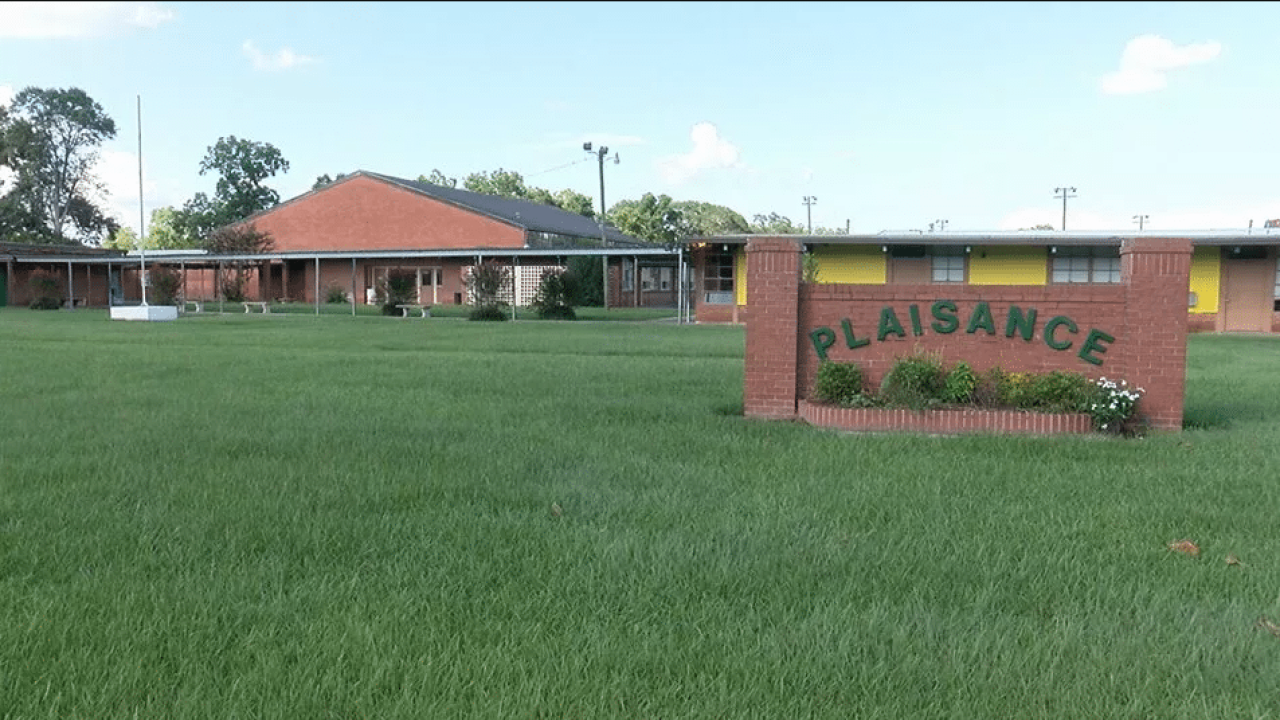 A boil advisory has been issued for the Plaisance Water System following a break in their main water line on Thursday that left the town without water.

Officials with the water system say that all customers are asked to boil water for a full minute before it is consumed or used for cooking or brushing teeth. The boil advisory will remain in affect until further notice.

Notifications will be sent out when the boil advisory is lifted. This will be in affect for the entire Plaisance Water System.

The break has also resulted in the early closure of Plaisance Elementary; Washington Head Start; and SLATS today.

School at all the above mentioned sites will resume tomorrow, August 16, 2019.