Police: No one hurt, empty shell casings found behind Walmart 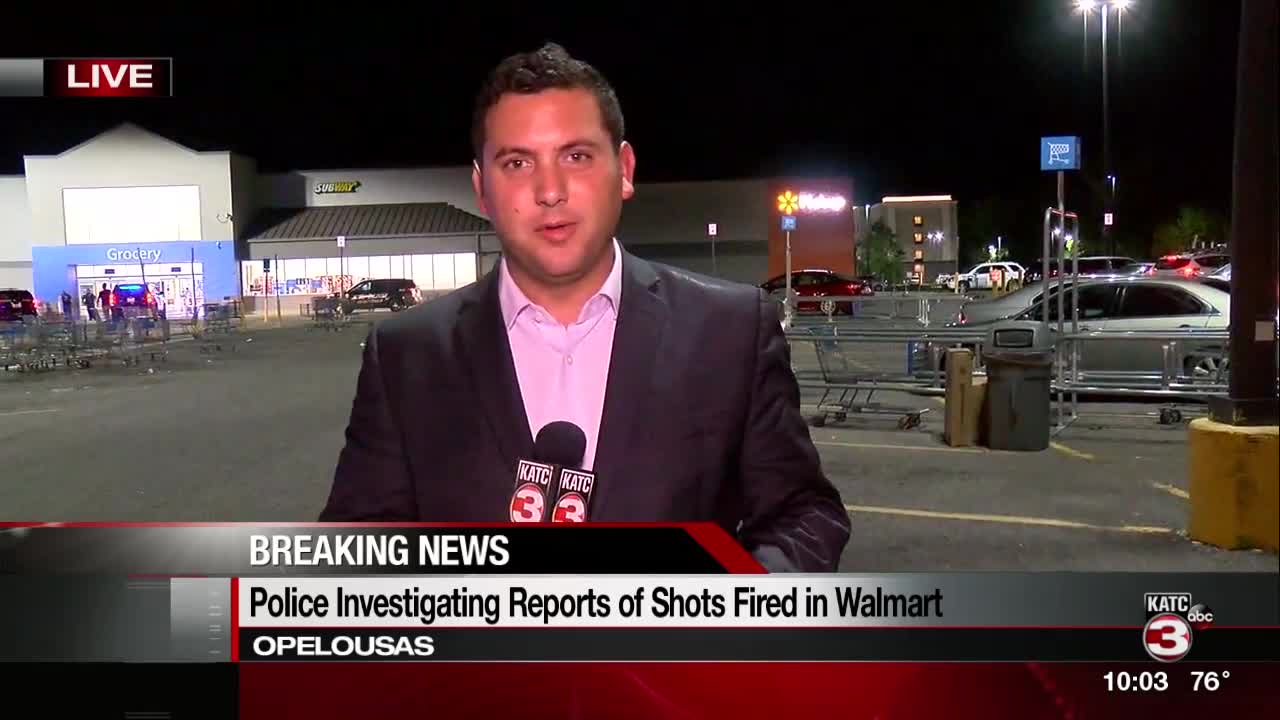 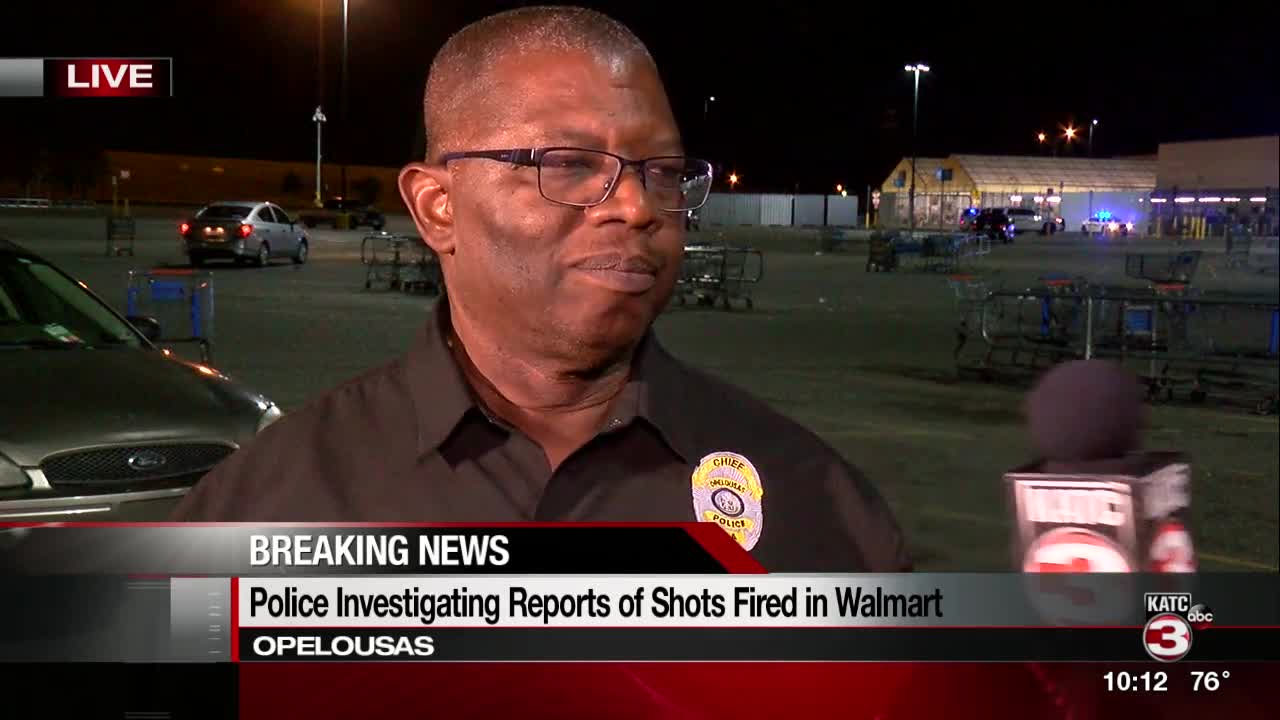 UPDATE: Police tell KATC that no one has been hurt at Walmart on Cresswell Lane in Opelousas, and that they are currently investigating shots fired inside the store.

Chief Martin McLendon said that officers have discovered about 10 empty casings on the northeast corner behind the store near the USDA office, which he says indicates that "shots were fired behind Walmart." He did not say how many casings were found.

Chief McLendon said that around 8:50 p.m., police received a report that approximately 10 shots had been fired at the store.

Officers entered the store and were able to clear employees and customers.

Witnesses told KATC they heard between 10-15 gunshots and people were saying, "Get out of the store, they're shooting!"

One witness called KATC and told us the following:

All of a sudden, all hell broke loose. My wife took my daughter and we just rolled out of there. We all ran out to my car and went to park at the gas station.

Original story: Witnesses are telling KATC shots have been fired at the Walmart in Opelousas on Creswell Lane.

There is still a large police presence at the store. On scene are Opelousas Police, St. Landry Parish Sheriff's Office, Louisiana State Police, and Acadian Ambulance.

Employees and customers have been evacuated from the store.

Opelousas Police say no one has been hurt and they are currently investigating the possibility of shots fired inside the store.

KATC will have the latest details on this on our 10 p.m. show. Watch that livestream below.