Months after three Baptist churches were destroyed by arson in St. Landry Parish, one of those churches is now dealing with another loss. 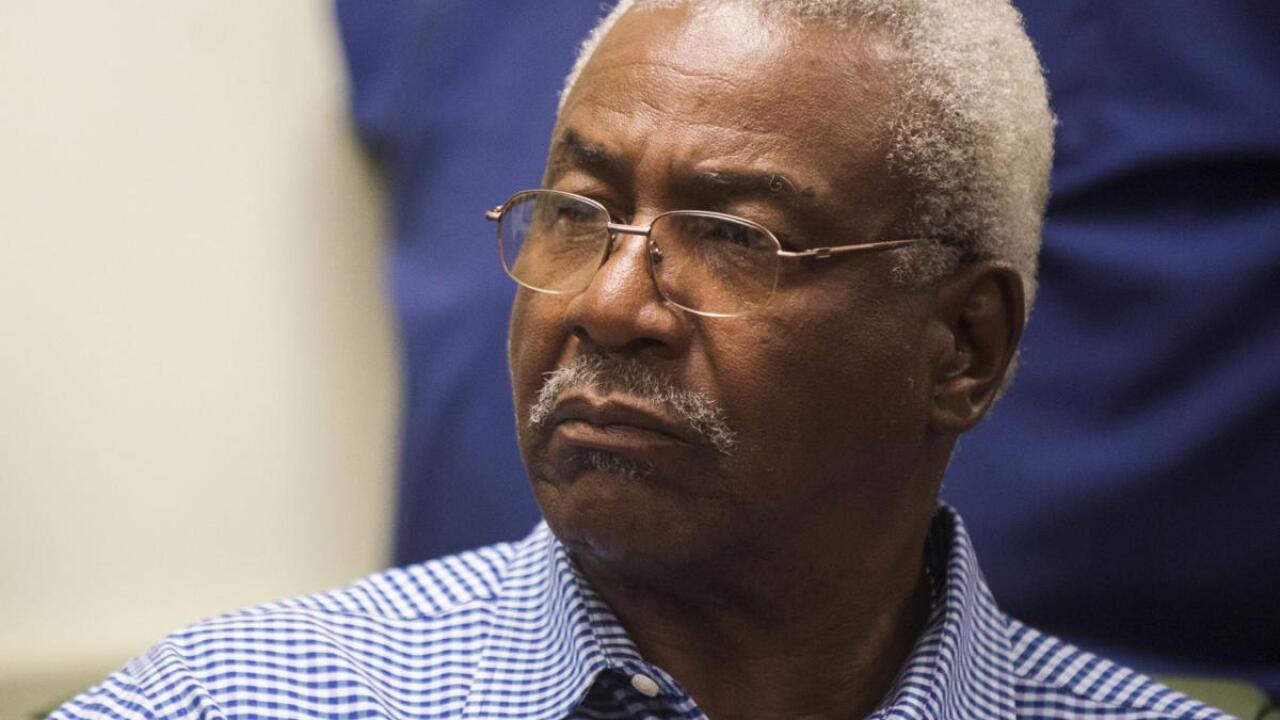 OPELOUSAS — Months after three Baptist churches were destroyed by arson in St. Landry Parish, one of those churches is now dealing with another loss.

The Reverend Harry Richard of Greater Union Missionary Baptist Church died this past weekend in his sleep.

Richard leaves behind his wife and three children.

The Reverend Gerald Toussaint says his bond with Richard was like no other. The two cousins grew up together.

"Wherever I could help him with, that's where I was, to help him do anything, to get him through that and understand being a pastor because it ain't the easiest thing in the world," said Toussaint.

Their greatest challenge came this past spring when their churches, along with St. Mary Baptist Church, were destroyed by arson.

"Just to see that and you couldn't stop the burning... When the smoke settled and the dust cleared, his faith stayed strong," said Deacon Ronald Milburn. "And that's what his legacy should be remembered by."

Milburn worked alongside Richard at Greater Union. He says Richard was a strong leader in a subtle, compassionate way.

The pastor usually put the needs of his congregation before himself.

"He didn't want his sheep to go astray, and the shepherd of the sheep has to tend to the sheep, and now our shepherd is in a better place," said Milburn.

Although Richard never got to see his church be rebuilt, Toussaint and Milburn say his vision will come alive.

"That's my desire: to see all three [churches] back up and running and dedicate it to Harry," said Toussaint.