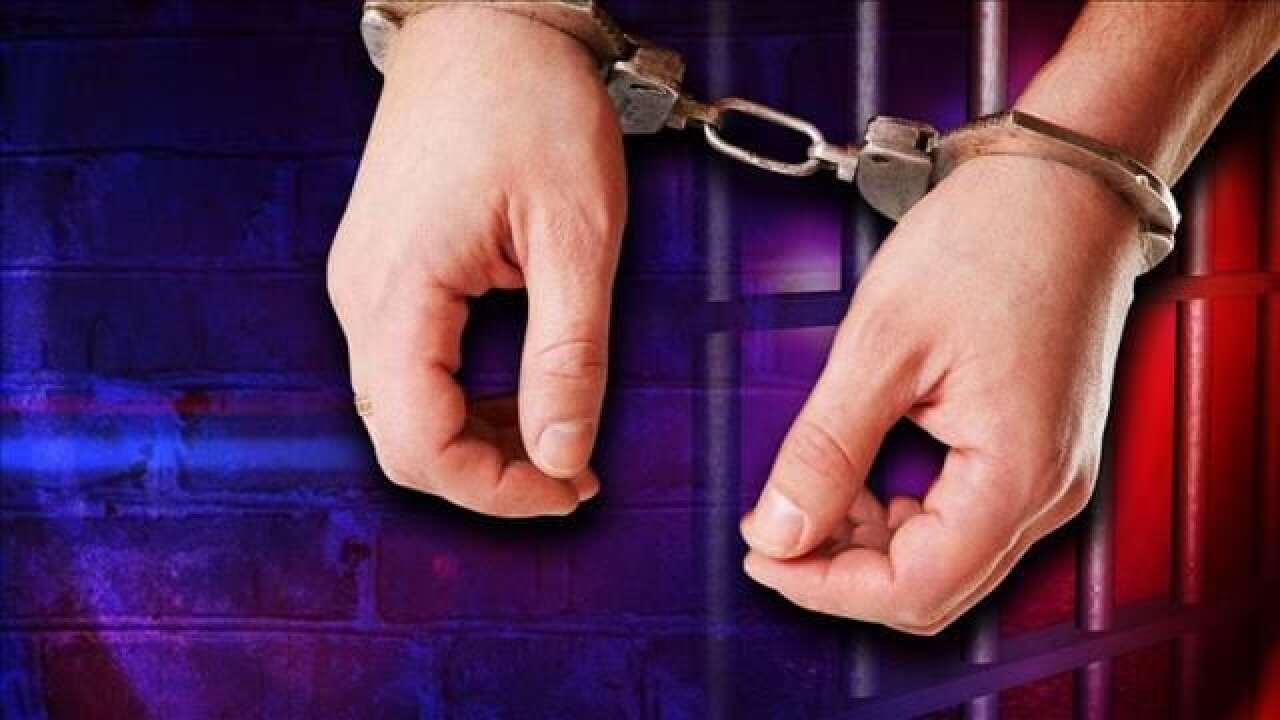 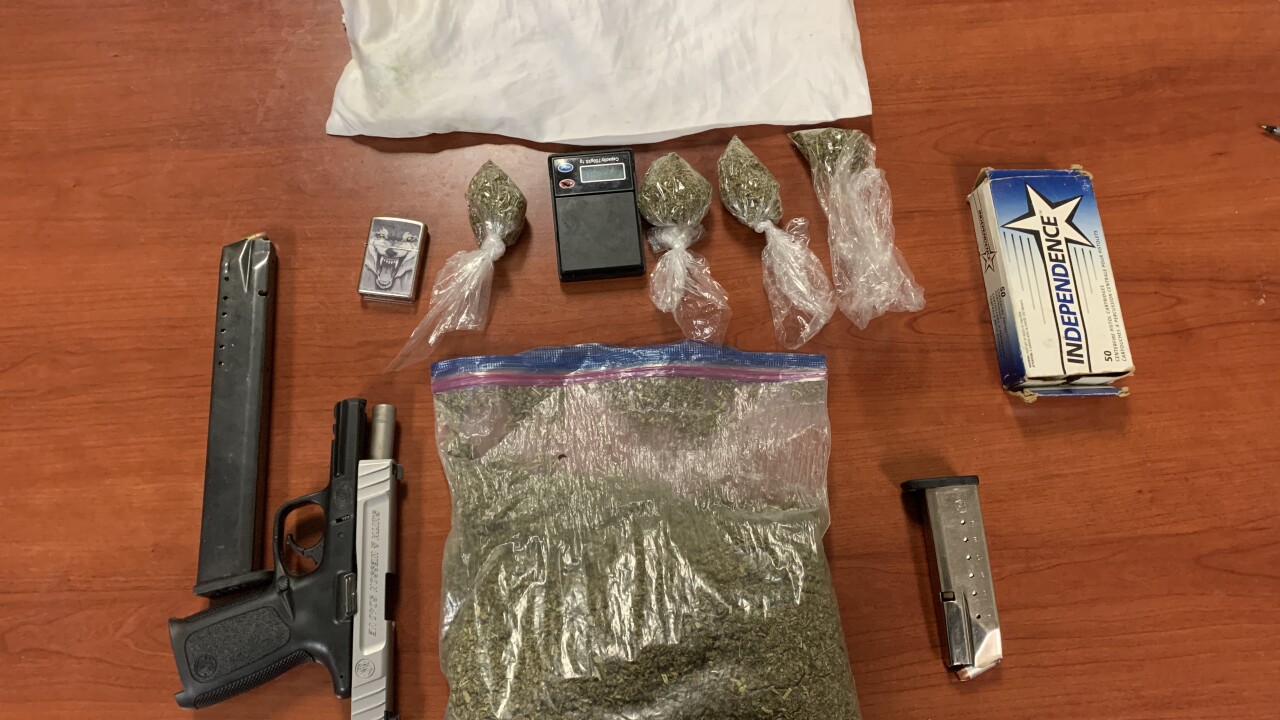 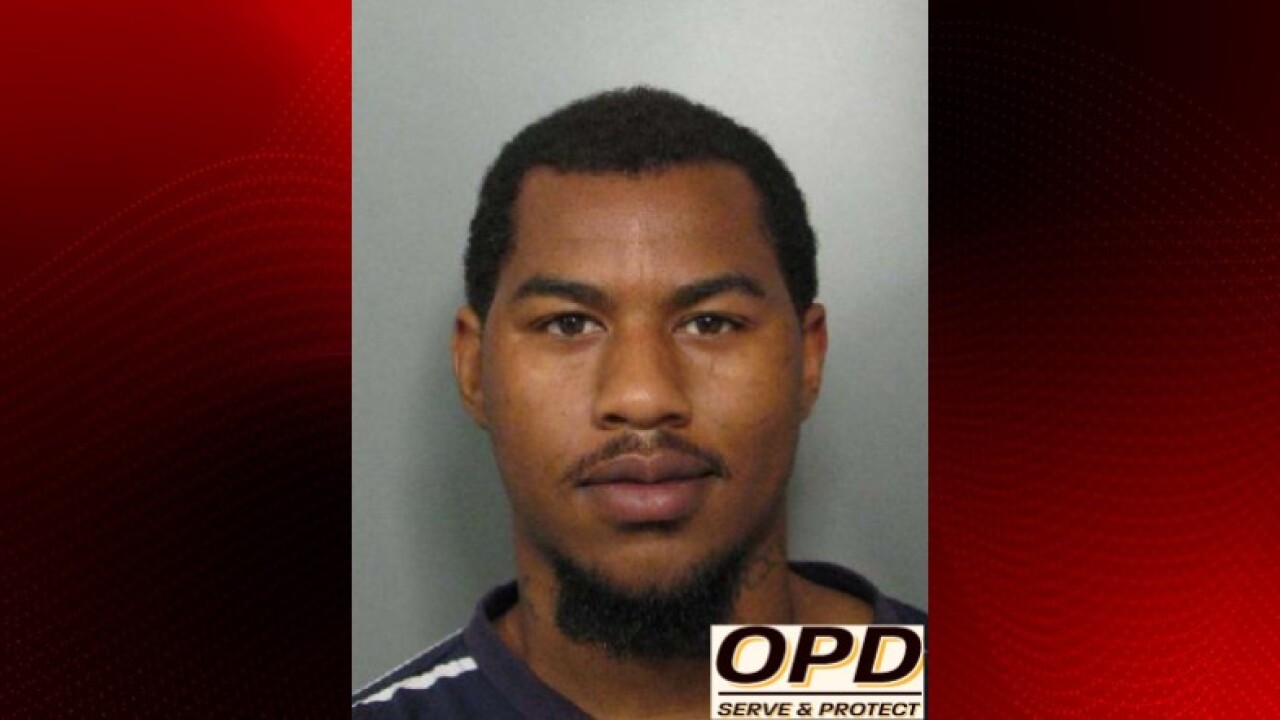 An Opelousas man was arrested on Thursday on several weapons and narcotics charges, according to Opelousas Police spokesperson Major Mark Guidry.

Officers with the OPD Special Operations Unit were following up on information about reported narcotics activity in the 1100 block of Newman St. Police arrested Troy Butler, 32, after he was found to be in possession of a large amount of synthetic marijuana and a .40 caliber pistol. Butler had previously been convicted of felony crimes that made it illegal for him to be in possession of a firearm, according to Opelousas Police.

Butler was booked into the St. Landry Parish Jail on the following charges:

Opelousas Police said Butler was arrested by them for similar charges in May 2019.