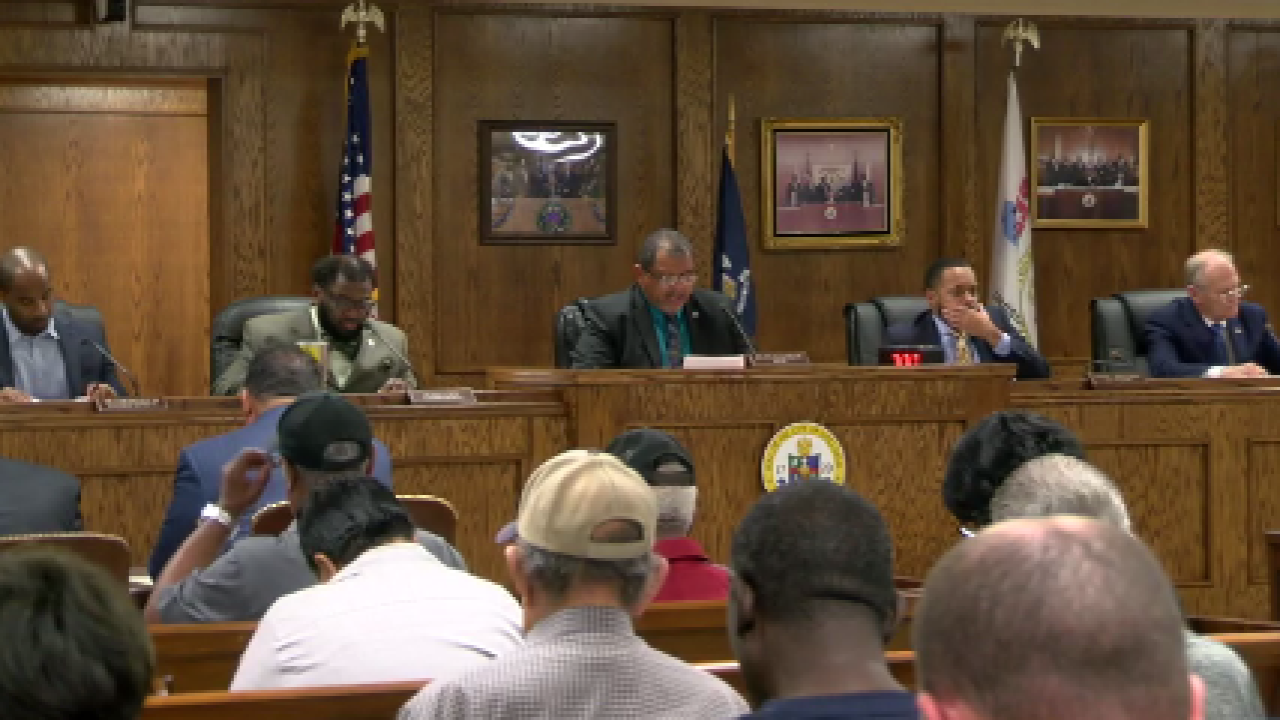 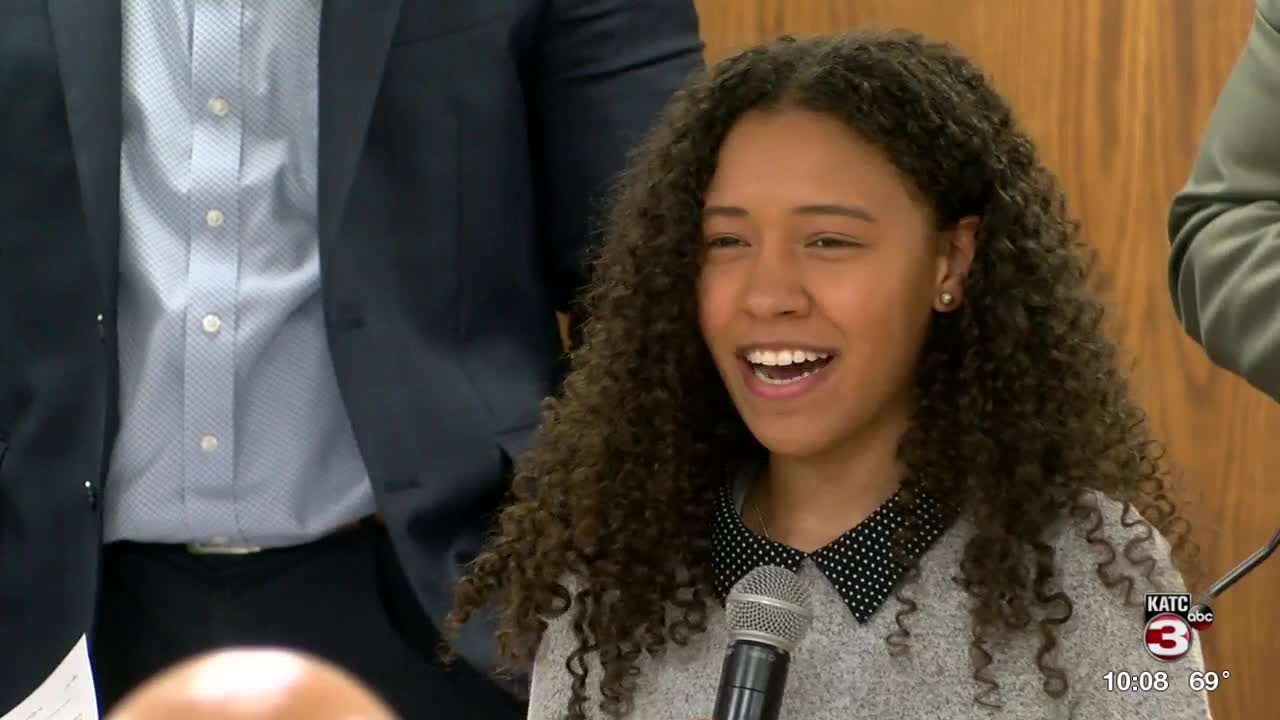 The Opelousas City Council met tonight for the first time in 2020.

Tonight, Mayor Julius Alsandor presented his plans for the upcoming year. Alsandor intends to focus on projects like the sewer and water plants. He also hopes to make repairs to some of the city's roadways that are not up to par.

The city will celebrate their 300th anniversary this year and there are events scheduled throughout the next 12 months.

Also at tonight's meeting, the council appointed a Mayor Pro-Tempore and committees that will serve in 2020.

The council recognized an Opelousas native for her work in sickle cell disease awareness.

Eman Boyd, a KATC producer and multi-media journalist, released a documentary in 2019 called "Sickle Cell Warrior." The film follows a 43-year-old man with sickle cell anemia as he prepares for a kidney transplant and the days following his surgery.

Eman created the documentary to raise awareness for the disease.

You can view the full film here.