Dukes of Hazzard star to perform at Eunice's Liberty Theater 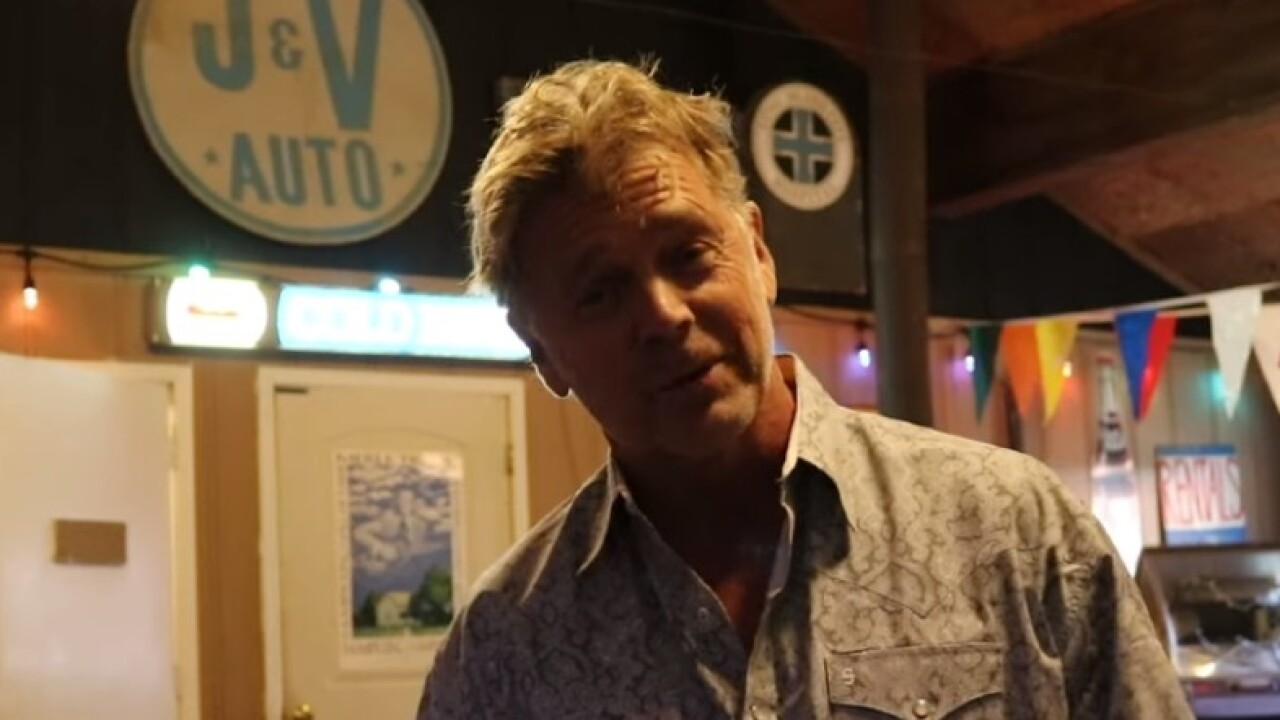 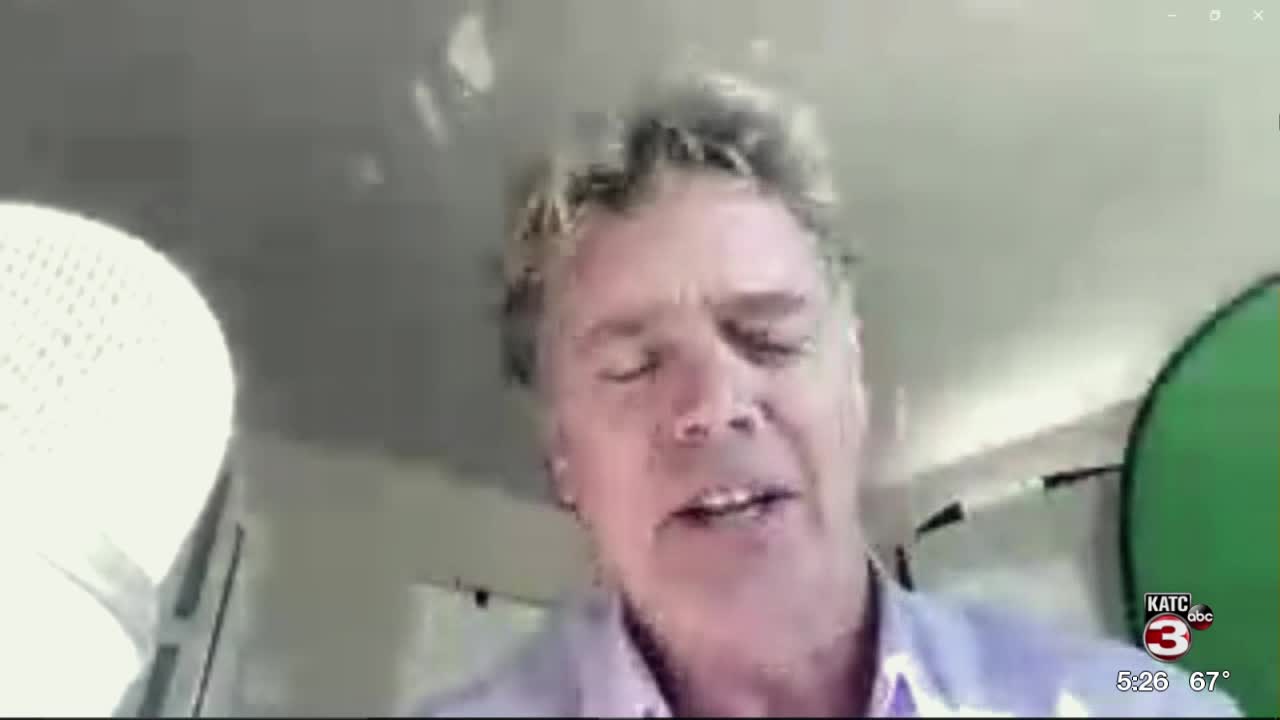 Dukes of Hazzard star John Schneider is performing in Eunice Friday to perform at the Liberty Theater.

Schneider announced the performance on YouTube and local radio station KBON. He will be performing with his band Stars and Bars Band at 7:00 p.m. Friday, December 6, 2019.

In an interview with KATC, Schneider says that he is very nostalgic to be in the old theater which he says has probably seen some of the great silent films of the time.

"The liberty theater is a great place that I have heard about for year from other people who have played it," Schneider said. " We asked the folks at KBON and learned it was a vaudeville house way back when...I love the history of places like that."

Schneider lives and works out of Holden Louisiana at his studios, John Schneider Studios.

Also on the roster on Friday night is Joe-El Sonnier and the Louisiana Yard Dogs.

Schneider is best know for his role as Bo Duke on the Dukes of Hazzard.

According to Eunice News, The Laissez Les Bons Temps Rouler Au Rendez-Vous De Cajuns is scheduled at the Liberty every from 6 to 7:30 p.m. Friday with live entertainment.

Happening on Sunday, December 8, Christmas Cars, a holiday movie featuring some of the Dukes of Hazzard cast will premiere at Celebrity Theaters in Baton Rouge.