UPDATE: Woman in stable condition after being shot by brother 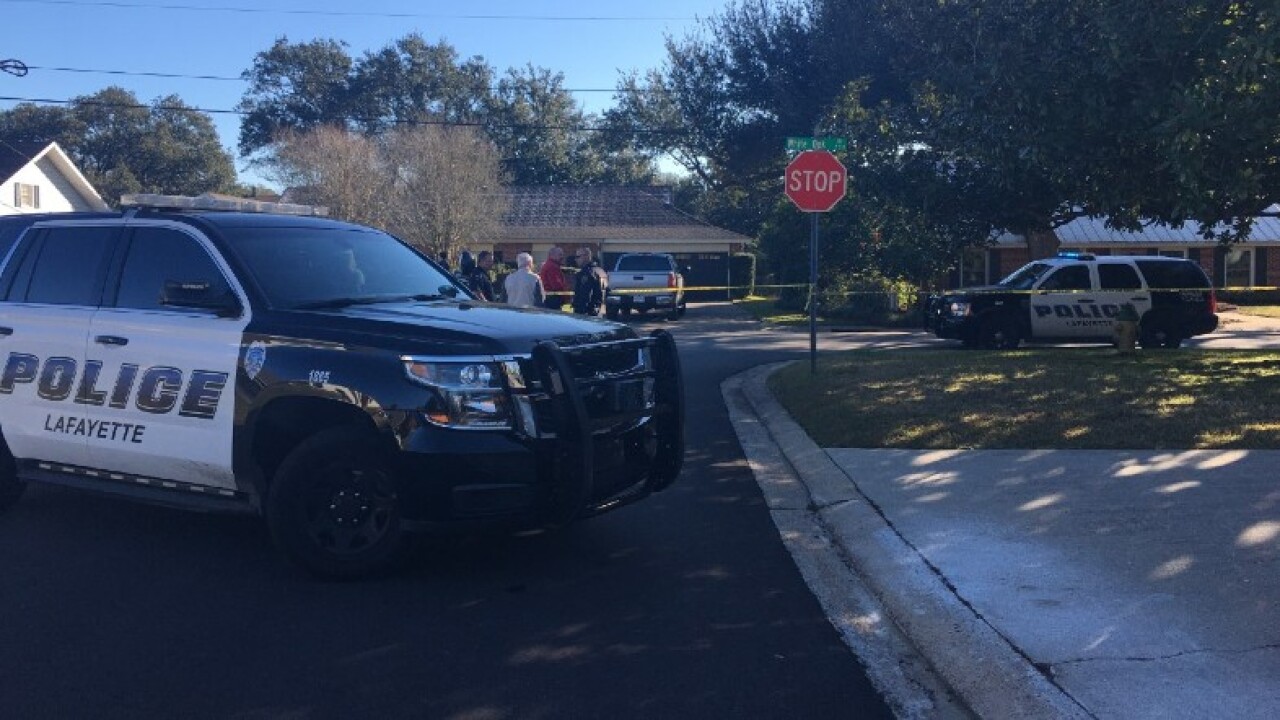 LAFAYETTE, La. - A 70-year-old woman is now in stable condition after being shot Friday morning by her brother.

Upon officers arrival the victim was located outside a residence suffering from multiple gunshot wounds, according to Cpl. Bridgette Dugas, spokesperson for the Lafayette Police Dept. The victim was transported to a local hospital and was in critical condition.

He was transported to the Lafayette Parish Jail for booking.

Family members tell KATC Davis suffered from mental illness and that might have played a factor in the incident.

A woman is in critical condition after being shot in Lafayette

Lafayette police say they were called to the 700 block of White Oak Drive just before 7:00 am.

According to police, the woman was transported to a local hospital.

Police say one person is in custody.

The circumstances behind the shooting have not been released.

This is a developing story and will have more information as it becomes available.