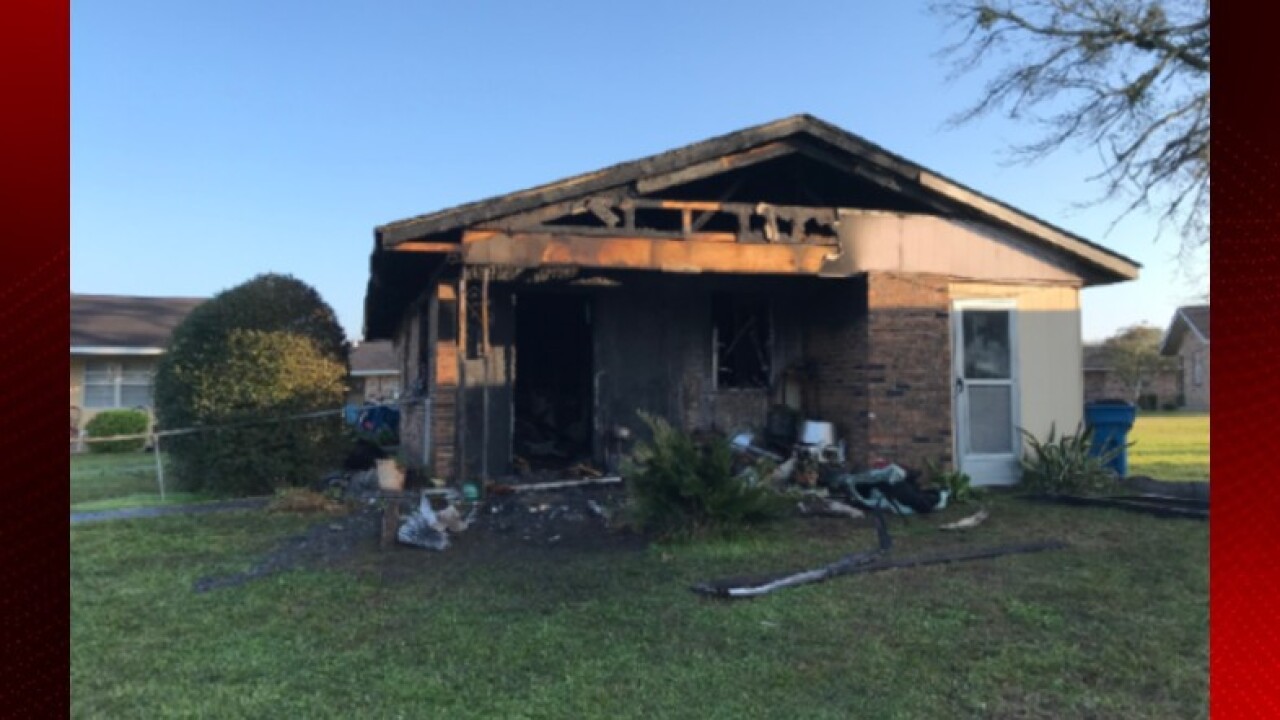 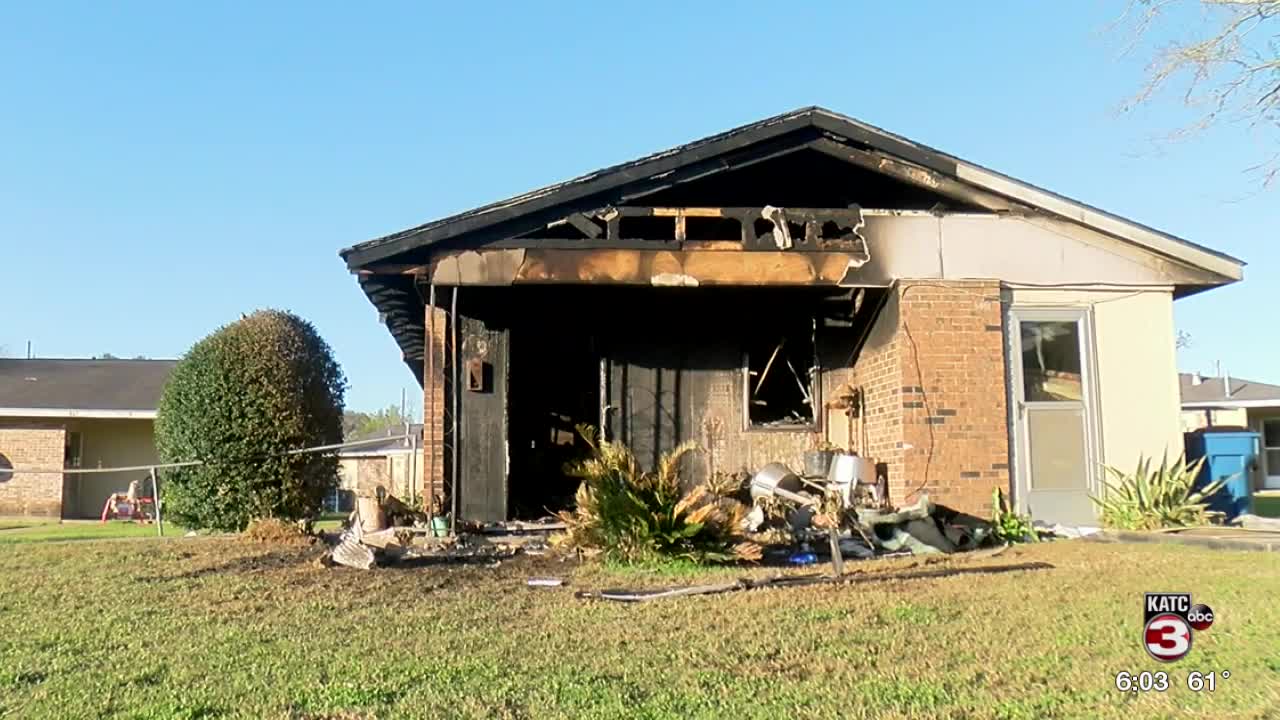 The Lafayette Fire Department investigated an overnight house fire that displaced two residents and took the life of one resident's pet dog.

According to LFD spokesperson Alton Trahan, firefighters responded to the 300 block of Zim Circle shortly before 2 a.m. Saturday morning. They arrived to find the occupants of the duplex apartment outside safely.

The flames had extended to the front of the apartment, causing substantial fire damage. The fire was brought under control within 15 minutes, Trahan said. The adjacent apartment suffered heavy smoke damage.

Both apartments were occupied by one tenant each. All their belongings were damaged by the fire and both were displaced as a result.

An elderly male and his pet dog occupied the apartment where the fire started. The dog alerted his owner of the fire, said Trahan, and the owner awoke to find his bed on fire. In an attempt to extinguish the flames, the owner sustained minor burns. He was transported to a local hospital for treatment. The owner's pet dog did not survive the fire.

Fire officials determined the fire originated in the bed. The cause of the fire was a cigarette; the elderly man allegedly fell asleep while smoking in bed.

The fire was ultimately ruled an accident.

A GoFundMe has been set up by one of the apartment tenants. You can find that here.