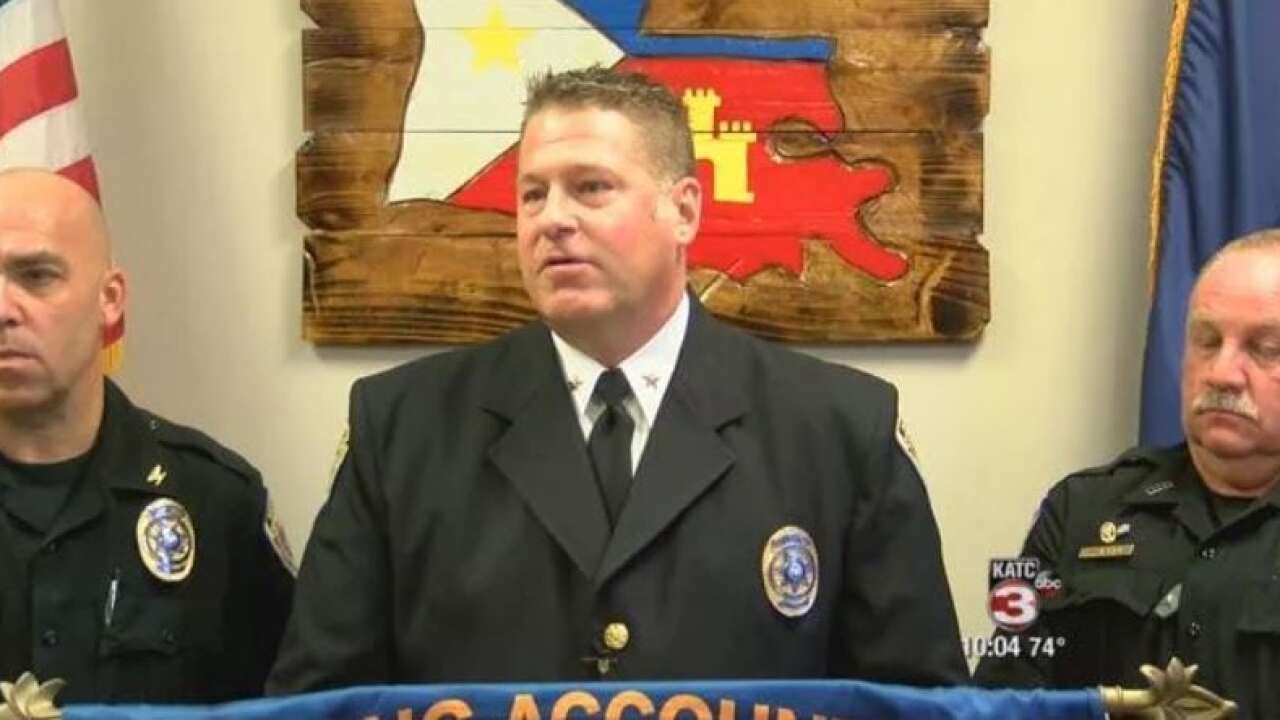 Pope, who was convicted in October 2018 of malfeasance in office, is appealing his sentence of one year in jail in that case.

Those convictions stem from his actions during a public records dispute with The Independent.

Pope also has two pending indictments on additional charges of malfeasance in office.