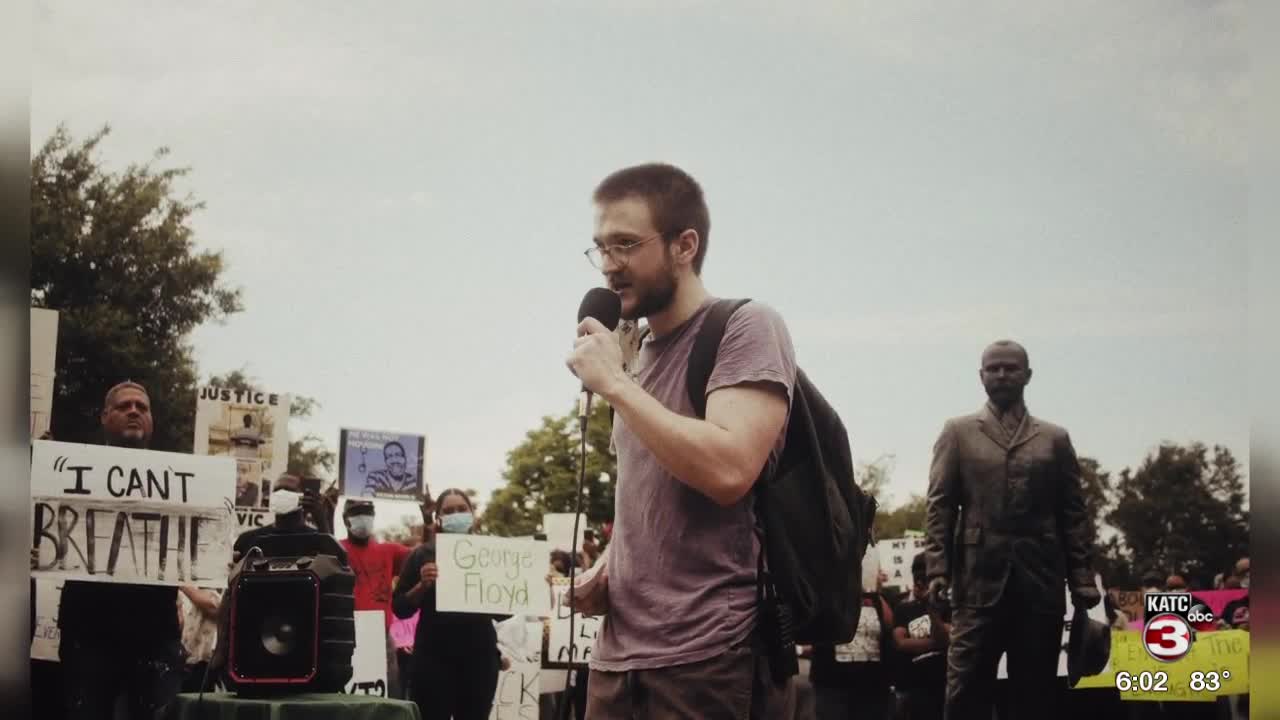 One day after their peaceful protest against racial inequity and police brutality, the organizers of the UL demonstration say they're working to keep the momentum going. 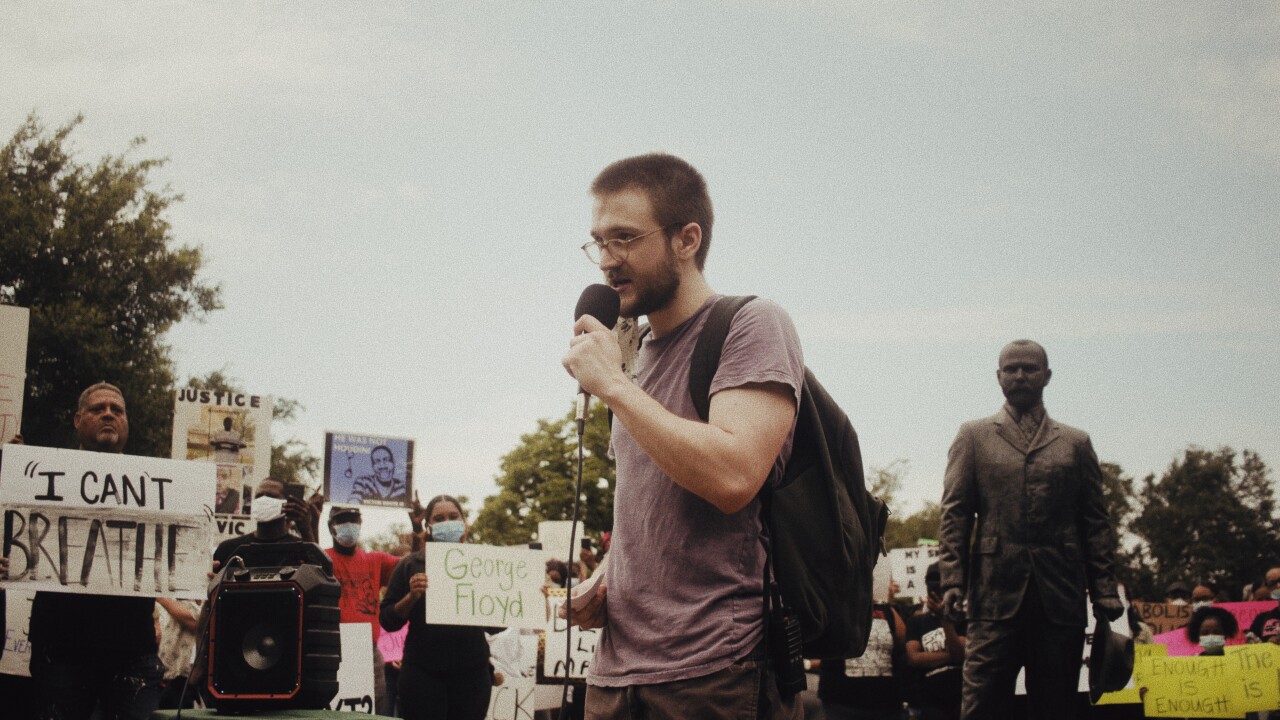 LAFAYETTE — One day after their peaceful protest against racial inequity and police brutality, the organizers of the UL demonstration say they're working to keep the momentum going.

"We can't think that we've won by just coming out on a Sunday," said Mark Mallory, cofounder of the UL Student Action & Organizing Committee. "That's a limited victory."

Mallory and the protest's other organizers say they were inspired by the turnout but now want the community to be proactive in forcing change.

"I think that everyone who came out hopefully received some of that inspiring, motivating message and will capitalize on it to do what they can to continue to keep the pressure on for real change," said Mallory.

He says the next step is a change to policing at the local level.

Mallory suggested, "Some steps might be ending the use of military weapons by the police, creating an independent civilian review board with oversight over Lafayette [Police Department] and Lafayette [Sheriff's Office]."

Mallory says he and his organization will continue to rally over the summer. In the meantime, he's hoping white people educate themselves because he says there is no middle ground in this fight for justice.

"You can't just be not racist; you have to be antiracist, and that doesn't mean posting about it on Facebook," said Mallory. "It means listening. It means materially showing up as an ally for the needs and struggles of people of color in our community."