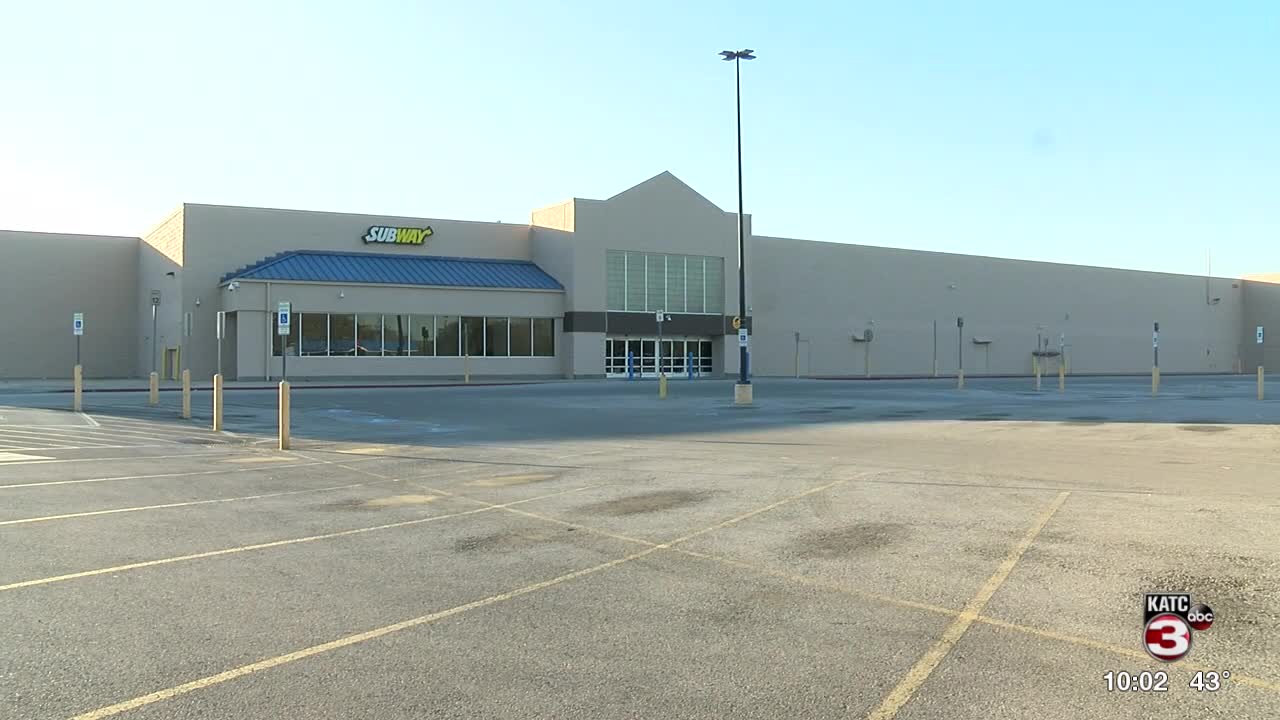 Almost a year after the Walmart on Lafayette's northside closed, plans are in the works for the vacant building. 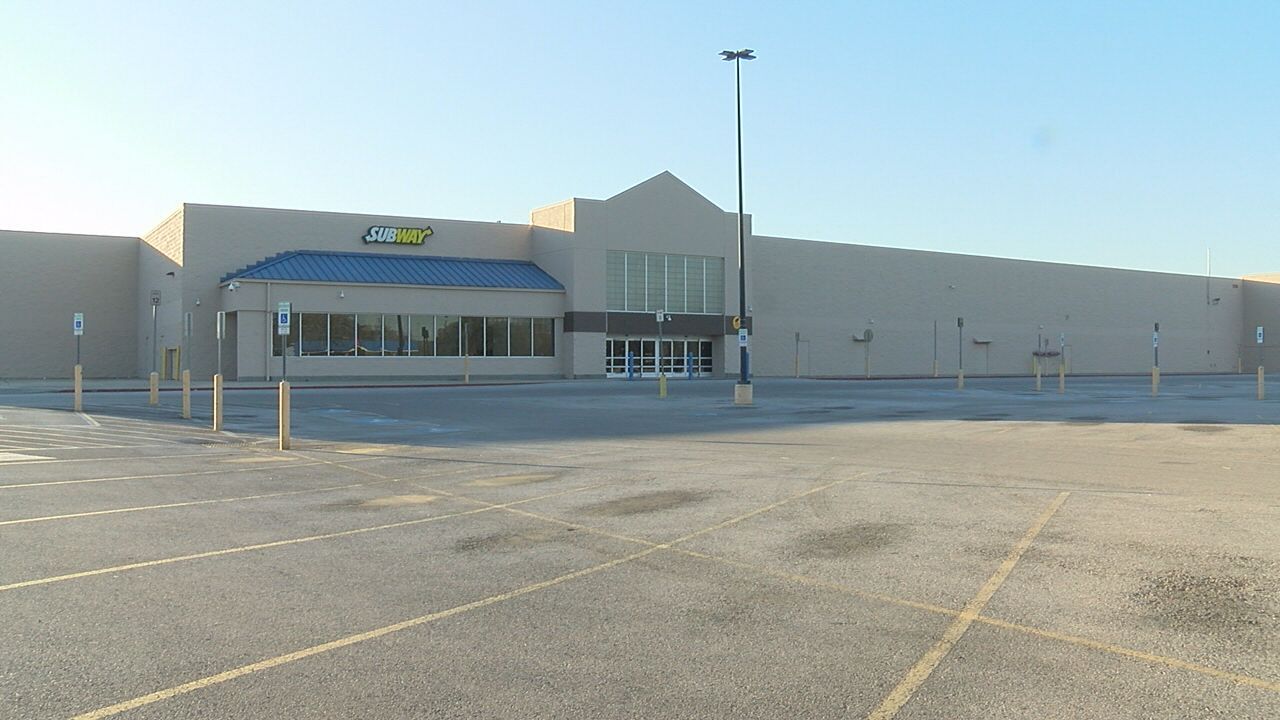 LAFAYETTE, La. — Just a year ago, customers of the Walmart on Lafayette's northside were rushing in for their last trip after receiving news the store would be closing.

"I could almost walk here, but now, I can't walk," said former customer Wallace Senegal. "I don't even know if the bus goes to the other Walmart."

"We were all kind of upset. At one time, they were talking about protesting because Walmart was closing, but it never happened," said Senegal.

The parking lot of the Walmart currently sits empty, but plans are in the works.

"My partners and I said we need to do something, so we began to look at what are the possibilities, what can we do to take that asset and bring it back into commerce," said developer John Ford.

Ford, the CEO of the Pride Opportunity Develops (POD) Group, says work is underway to transform the old Walmart into an industrial hemp facility where hemp will be grown and processed.

The facility is expected to create about 2,500 jobs and generate about $216 million in revenue.

"We also have the EDD (economic development district) opportunity with Northway [Economic Development District] to be able to expand the EDD into that Walmart area where an additional portion of the taxpayers' dollars would stay in the community to help redevelop this community," explained Ford.

Ford is just asking the public to be patient. The company is still working to secure investors and $10 million in funds for the project.

"It's the beginning of a movement, and we have had several community meetings," said Ford. "As we continue to meet, the movement gets stronger and stronger."