One arrested in connection with January shooting death of UL student 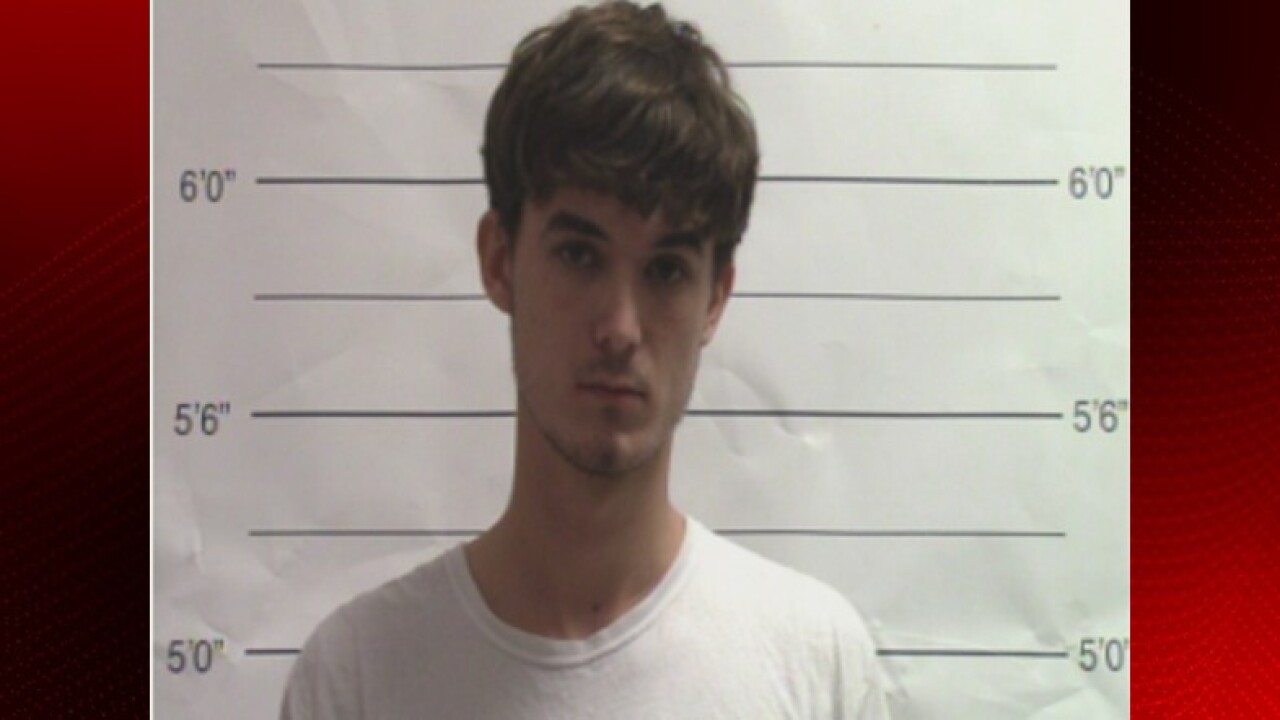 A 21-year-old man has been arrested in connection with the shooting death of a University of Louisiana at Lafayette student earlier this month.

Authorities say Tulane University police heard gunshots shortly before 2 a.m. on January 10. They found 20-year-old Lee Long in a pickup truck with a bullet wound to his torso. Long was pronounced dead at the scene.

Billiot was serving five years of probation on drug charges and was in jail in Jefferson Parish on a warrant charging him with owing more than $1,000 in court costs.

He was transferred to New Orleans' jail Tuesday.

Billiot would face a mandatory life imprisonment sentence if convicted of murder.

Long was an architecture major at UL and is survived by his parents and two siblings.