Move the Mindset presents lecture by Canadian professor on "Africans, Acadians, and the 1858 Murder of Constant Melançon 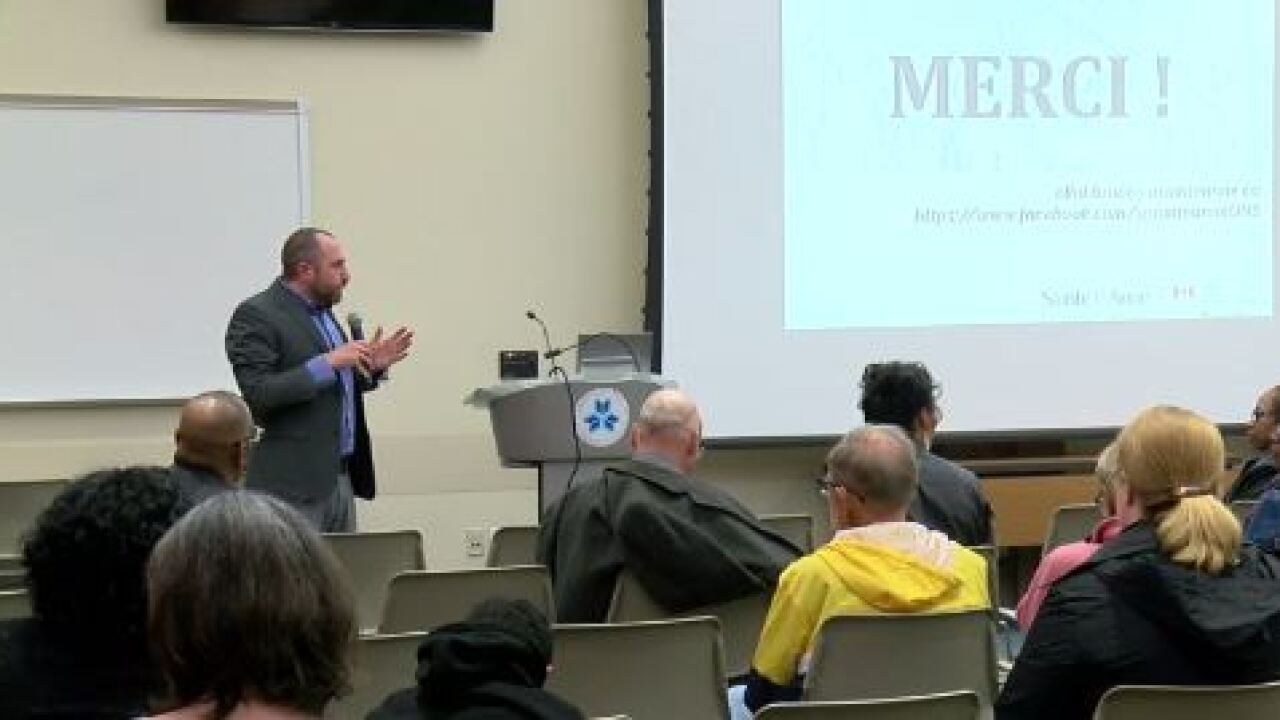 Move the Mindset presented a lecture by Canadian professor Clint Bruce on Thursday, entitled "By Any Means Necessary: Africans, Acadians, and the 1858 Murder of Constant Melançon, Sugar Planter, by Toussaint, His Slave and Childhood Friend."

Bruce, currently the department chair of Acadian and Transnational Studies at the Université Sainte-Anne in Nova Scotia, asked the question, "Can murder be an act of resistance?"

"Though the primary narrative surrounding the Acadians focuses on their collective suffering at the hands of the British, the historical reality grows much more complicated in pre-Civil War Louisiana. There, a number of Acadians and their descendants became slaveholders in the Deep South. The story of the Melançon family illuminates not only this facet of the Acadian story, but also the lives and practices of resistance developed by African-descended Creoles held in bondage on the 'Acadian Coast,' part of the sugar belt along the Mississippi River," Bruce states. "These dynamics contributed greatly to the formation of Louisiana's "Cajun" culture.

The public event was organized by Move the Mindset, a nonprofit civil rights organization in Lafayette.