Merger in the works between Lafayette General and Ochsner Health System 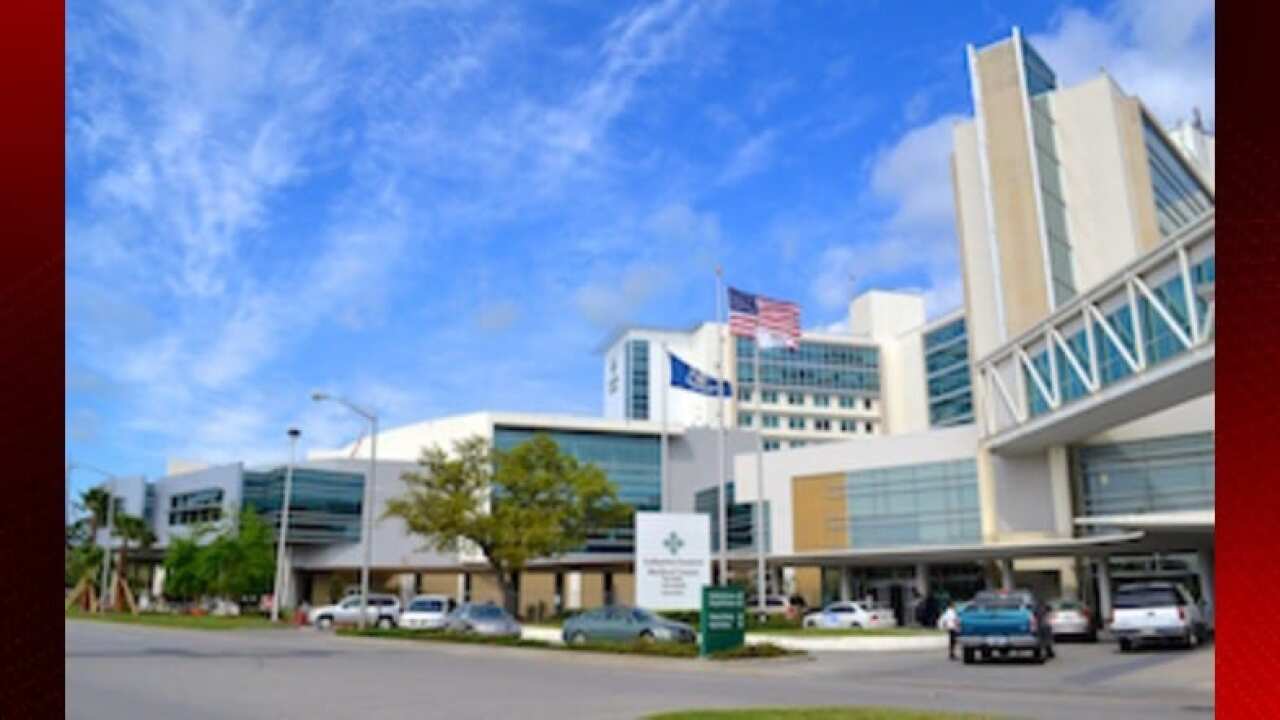 Tonight, a merger is in the works between Lafayette General and Ochsner Health System.

Several sources tell KATC the process is in the beginning stages, but after a board meeting tonight, a letter of intent is in place.

We're told there will be no loss of jobs. Instead, there will be more opportunities for high paying jobs and some employees could even see raises within a matter of months.

KATC is also told the decision making of LGMC will remain in Lafayette.

Further details will be released by the hospital in the morning.