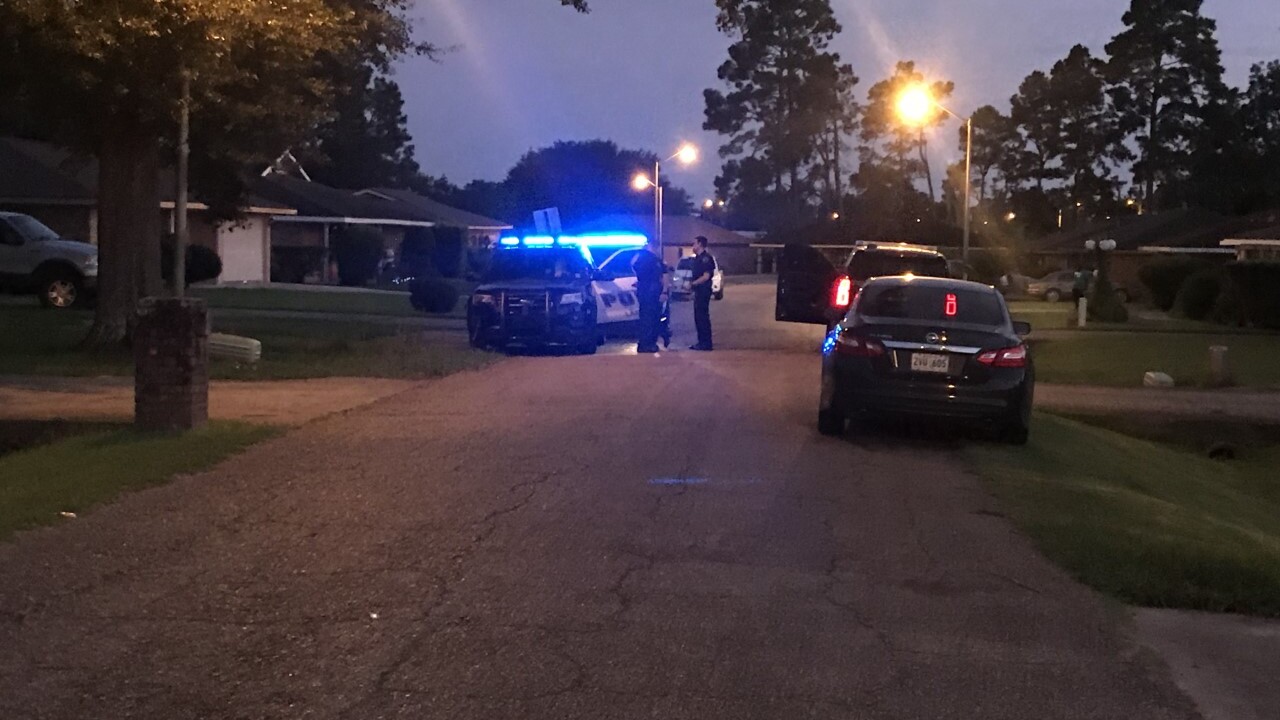 Lafayette Police are working an incident on Radcliff Drive at this hour.

A police spokeswoman said the shooting happened about 7 p.m. and was the result of a domestic dispute.

Witnesses told us that a man was shot in the leg. After he was shot, he was seen bleeding and asking for someone to call 911. Neighbors did call 911.

Another neighbor told us that the shooting was a result of a family feud.