No one injured, incident under internal investigation 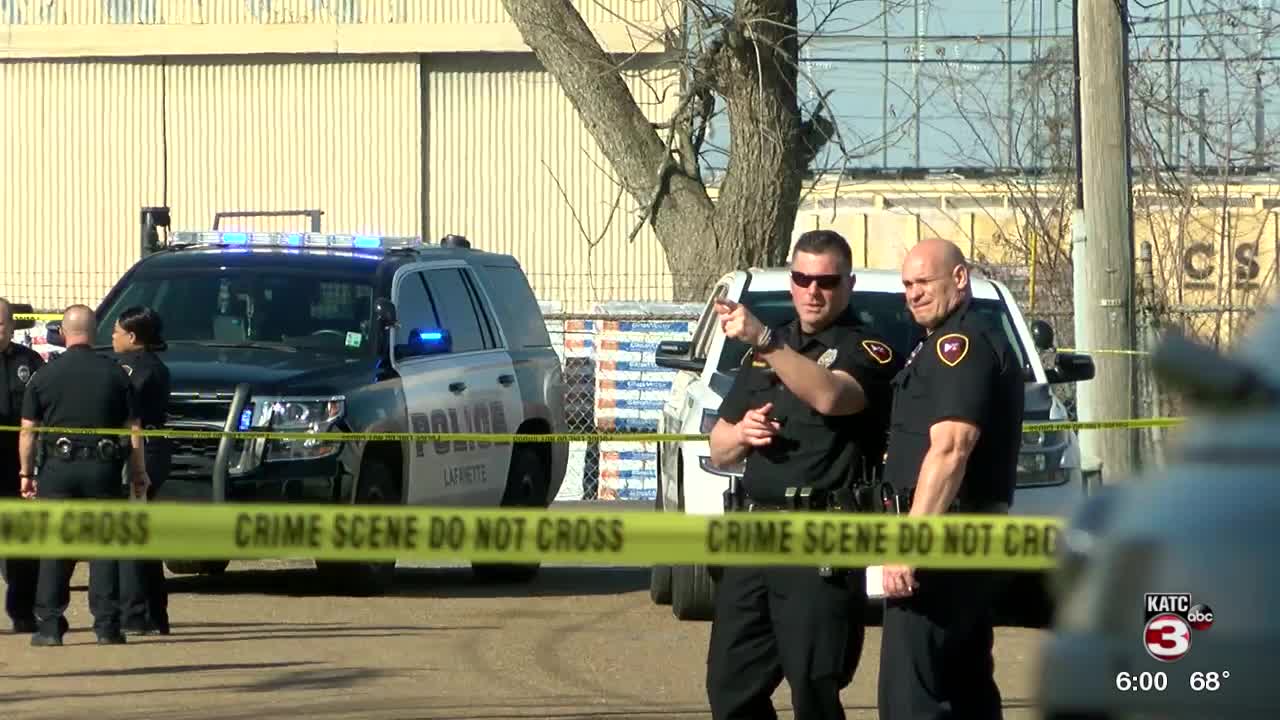 Lafayette Police have identified 40-year-old Melvin Lainez as the suspect arrested in connection with an officer-involved shooting on Macon Rd. Saturday afternoon.

According to LPD spokesperson Cpl. Bridgette Dugas, Lainez has been charged with Aggravated Assault upon a Peace Officer, Illegal Discharge of a Dangerous Weapon, and Illegal Carrying of a Weapon.

Lainez was transported to the Lafayette Parish Correctional Center for booking.

Lafayette Police responded to the area of Macon Road at Cameron St. in reference to at least one shot being fired in the area involving two males. Upon arrival, one officer approached a male subject, who then pointed a handgun at the officer, according to Cpl. Dugas.

The officer did fire his firearm towards the suspect, but did not strike him with any rounds. No one was injured.

Lainez was taken into custody shortly after and transported to a local hospital to be checked out, said Cpl. Dugas.

The second man was taken into custody, but has since been released. There are no charges against him.

The responding officer has been placed on administrative leave pending an investigation, which is standard procedure when an officer discharges his or her weapon.

Cpl. Dugas said the situation is one police do not take lightly.

"These types of situations are scary," Dugas explained. "Anytime an officer has to discharge their firearm, we take it very seriously. Everyone immediately responded to the area."

The investigation is ongoing and is being handled by the Lafayette Police Internal Affairs Section and the Criminal Investigations Division.

No other details will be available until the investigation is complete.