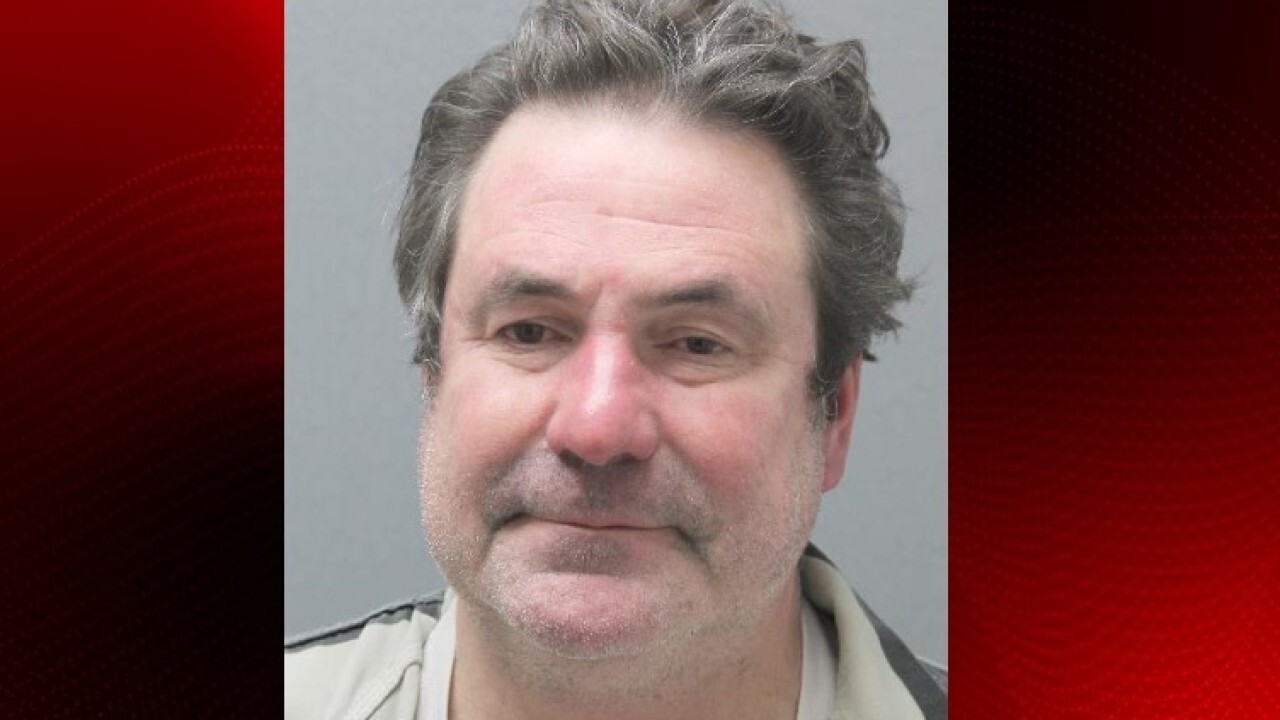 A Lafayette principal accused of OWI and hit and run has retired from his position at W.D. Smith Career Center.

According to change of personnel records on the agenda at Wednesday's LPSS meeting, Ralph Thibodeaux retired as principal and from the school system effective January 31, 2020.

The Advocate reports that Larry Alexander, the district's career and technical education supervisor, is filling the role while administrators look for a full-time replacement principal.

Thibodeaux was arrested on January 25 in Vermilion Parish by Louisiana State Police and booked on charges of OWI, Reckless Operation of a Vehicle, and two charges of Hit and Run.

State Police told KATC that Thibodeaux hit a total of three vehicles and continued to flee from the scene. After being located and placed under arrest, they say Thibodeaux allegedly denied hitting anything.