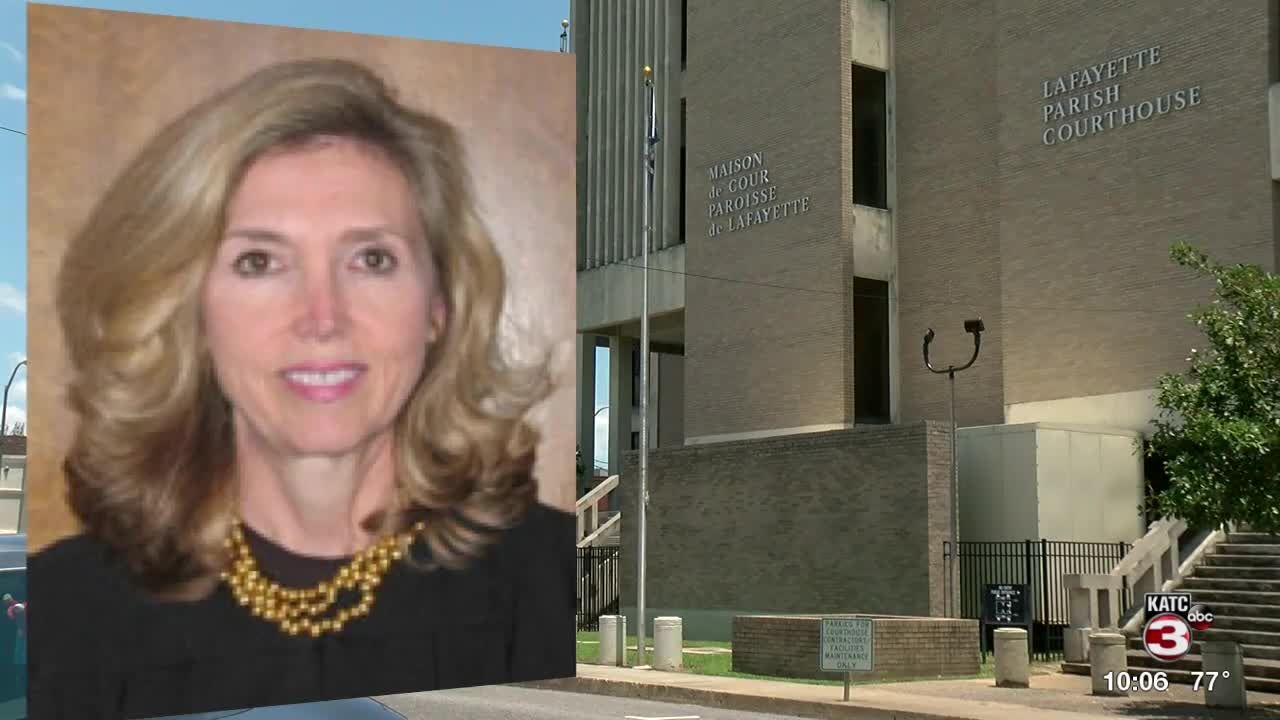 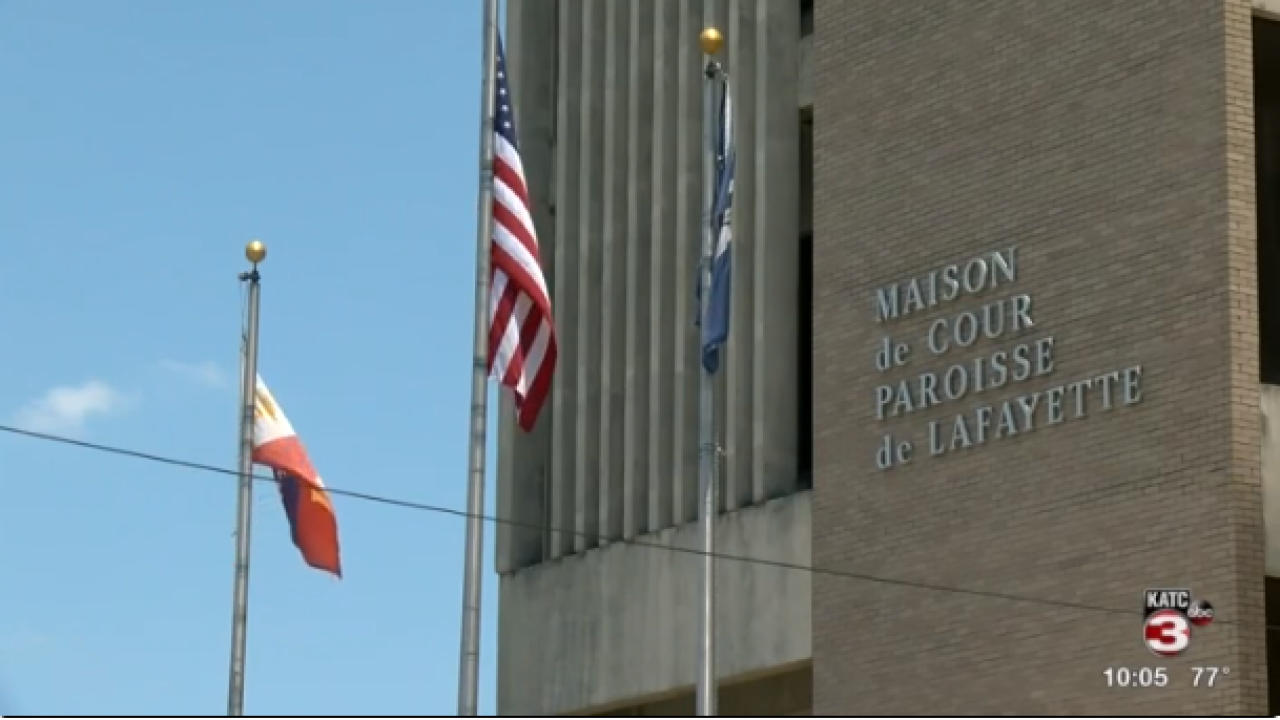 A Lafayette judge is facing criticism after she ordered a bailiff to tape a defendant's mouth shut in her courtroom.

However, some in the legal community are defending Judge Castle's actions.

Lafayette attorney Tommy Guilbeau has practiced law for 50 years. He said he has only seen this happen twice before.

"It's a last resort for a judge. They've tried everything they can and some phases of the trial, the defendant has a constitutional right to be present."

The Louisiana Supreme Court Code of Judicial Conduct calls for judges to maintain order in their courtroom.

"She tried to get this guy to stop interrupting her several times...it didn't work. Yes, she had the right to do it and it was the proper thing to do."

Guilbeau added, "'A judge shall prohibit broadcasting, televising, recording, or taking photographs in the courtroom.' So they're mandated by the Supreme Court canons and the local rules of the 15th Judicial District."

The lawyer was forced to delete all copies of the video he took and now he is facing potential Contempt of Court charges.

Guilbeau said he is not prejudging the incident.

"I think an apology needs to be offered to the court and this be a learning experience for us all."

Judge Marilyn Castle is not commenting. Her secretary cited the Code of Judicial Conduct.

Michael Duhon was in court after being found guilty of theft of over $25,000 and money laundering. He was sentenced to 11 years in prison with credit for time served.