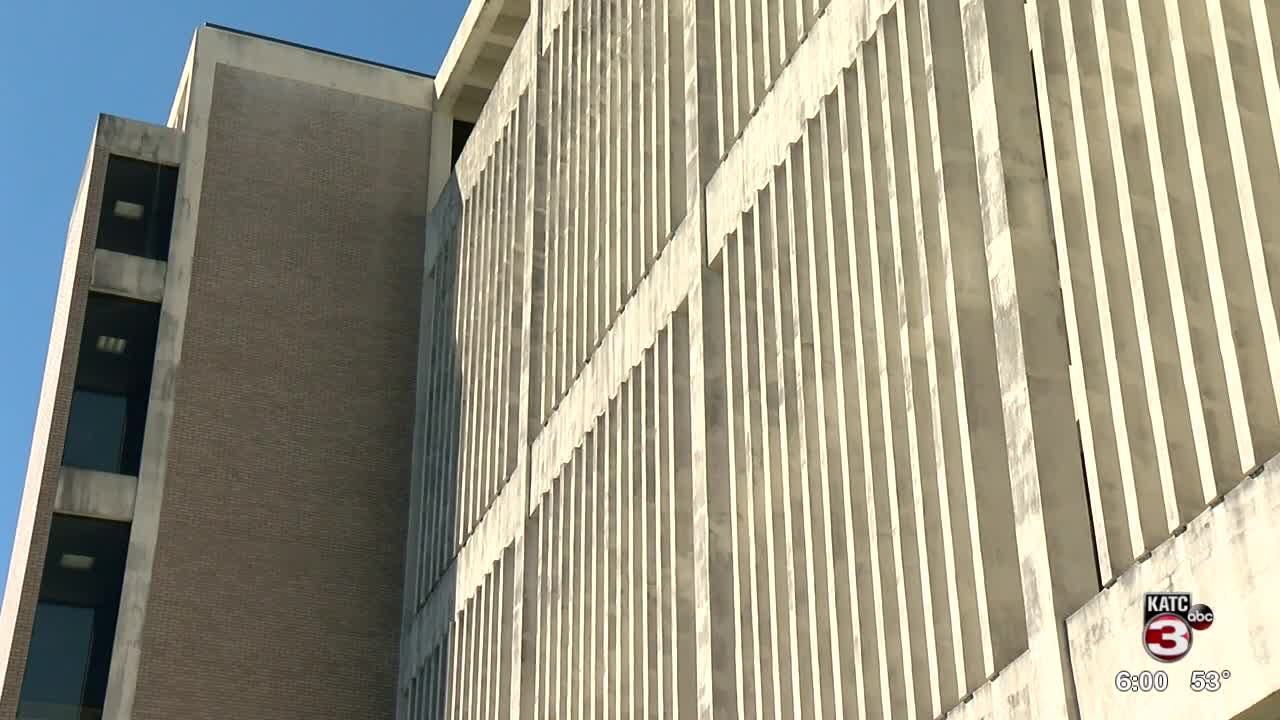 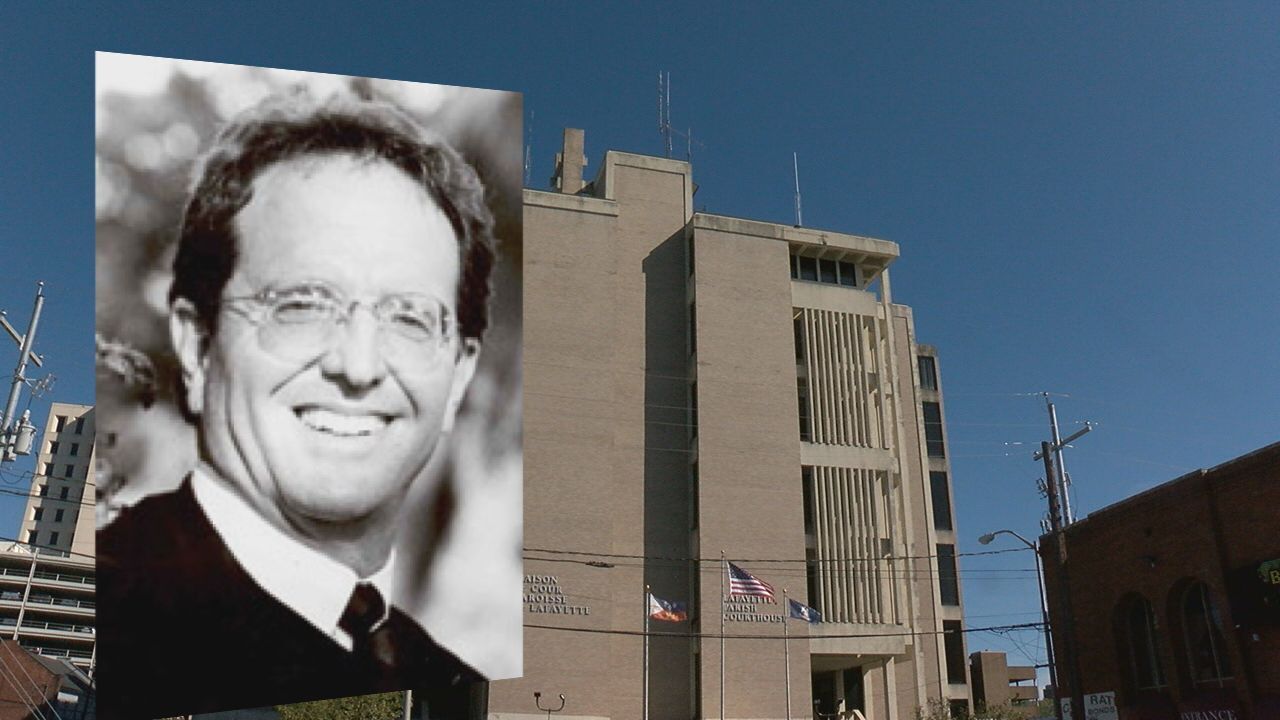 Some believe Michot's ruling is controversial.

Gregory believes while the state has an interest in notifying the public of sex offenders, they should do so in the least restrictive way.

"He was convicted of something 22-years-ago," Gregory said. "A judge and a court have decided that sentence is over. He doesn't need to be in jail. He needs to be in society and this prevents people from re-integrating into society."

Gregory filed a motion saying that having the words "sex offender" branded on an ID violates the first amendment. He also cited federal district court case law from Alabama.

"Other states don't have the word sex offender written on their ID's. Florida and Delaware have symbols on their id's so law enforcement can see that someone is forced to register as a sex offender."

Judge Michot agreed with the defense.

The Louisiana Attorney General's Office says the court's ruling is "in error."

"It's a valid law on the books, but at this point, our judge here in Lafayette has held that this provision is unconstitutional. This will require a higher court to decide whether it is or it isn't," Stutes said.

The D.A.'s Office said this case could go directly to the Louisiana Supreme Court since it was declared unconstitutional.

Stutes said, "I'm clear in my mind that because of this decision, there will probably be other similar motions filed in other similar types of proceedings perhaps in this district and others across the state. That might be a reason for this to be processed a bit faster."