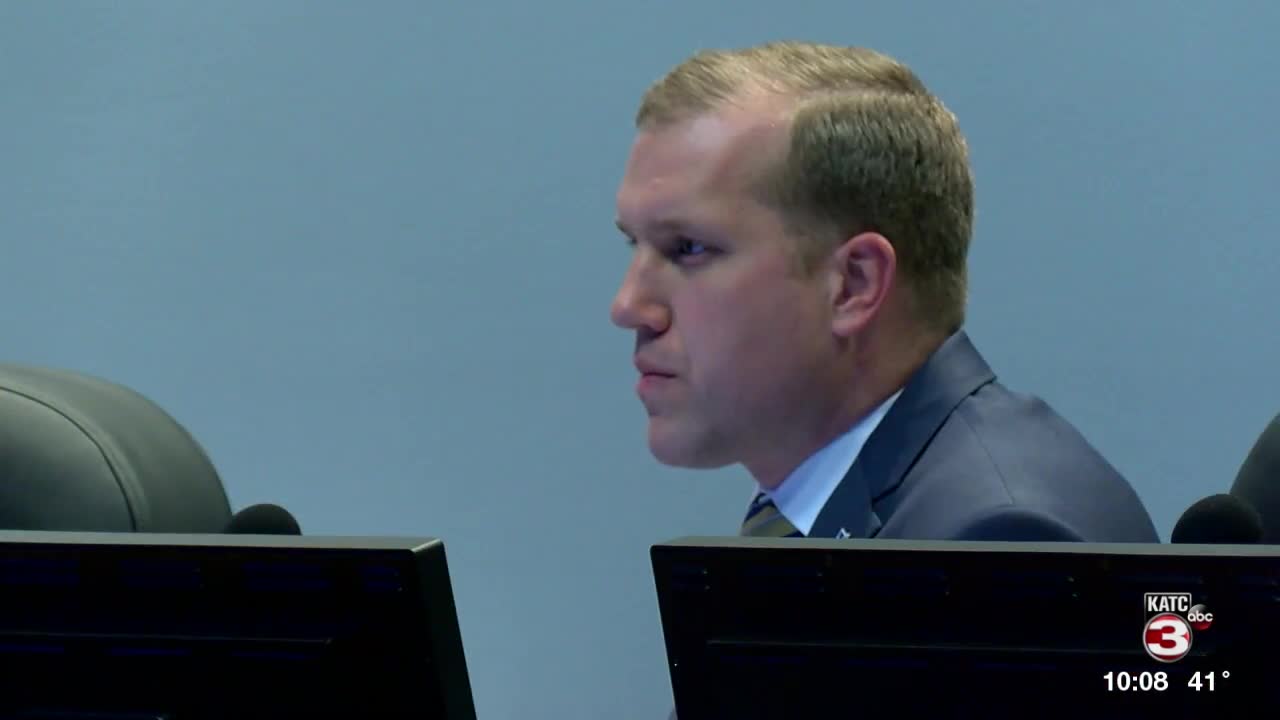 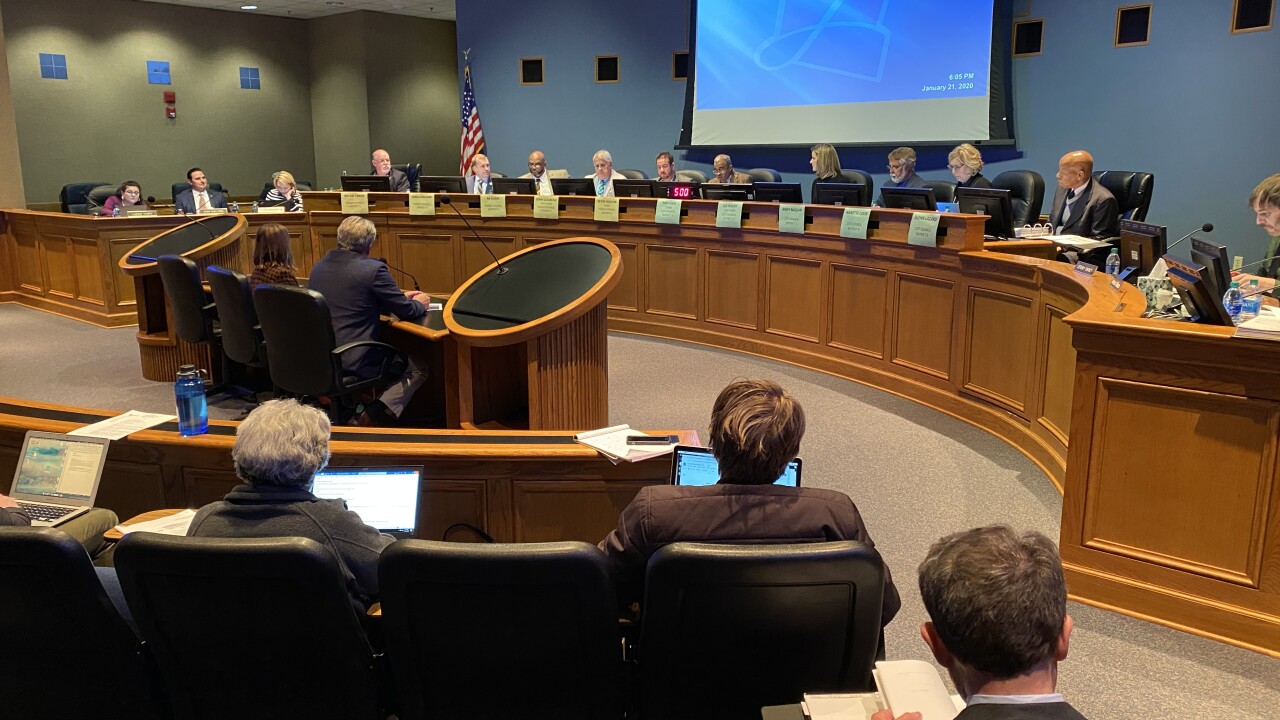 The department will be broken up into three departments: public works, drainage and traffic, roads and bridges.

The next step is in the coming days for Mayor-President Josh Guillory to sign the ordinance into effect. This is his first ordinance as Mayor-President and although he had unanimous support, that didn't come without some compromise.

Guillory is hopeful that breaking up public works will increase accountability and improve workflow.

"It's a win for the people of Lafayette," Guillory said. "This is an area where we shrink public works and when you shrink the size of any entity in government, you have more accountability."

This is the first phase of Guillory's plan.

"Step two is getting it more organized. Step three is us working together to see how we can get more boots on the ground," the Mayor-President said.

Lafayette Parish Councilman Kevin Naquin said, "On the front end, I just don't want it to be perceived that we're going to vote on this and that this is all of a sudden magic and people's request for service is going to be done. This is a formality and trying to get there. We're moving in the right direction."

Originally, funding for the positions was slated to come from four vacant positions; including two environmental quality jobs. The councils amending the ordinance to keep the EQ jobs in place, but not fill them right now.

Guillory said, "I had some feedback from my colleagues on the council. I welcome that and going forward, this should serve as good will for our people showing that we are working together."

Public works currently has more than 300 employees and Guillory maintains that splitting the department will eventually cut costs and reduce response time.

Lafayette City Council Member Liz Webb Hebert said, "I'm optimistic that this will work. I hope that the directors that you hire will not just be status quo and sit idle. I hope that they have goals and efficiency standards that they're required to meet."

Once the ordinance is signed into effect, Guillory will announce the interim directors of the two new departments.