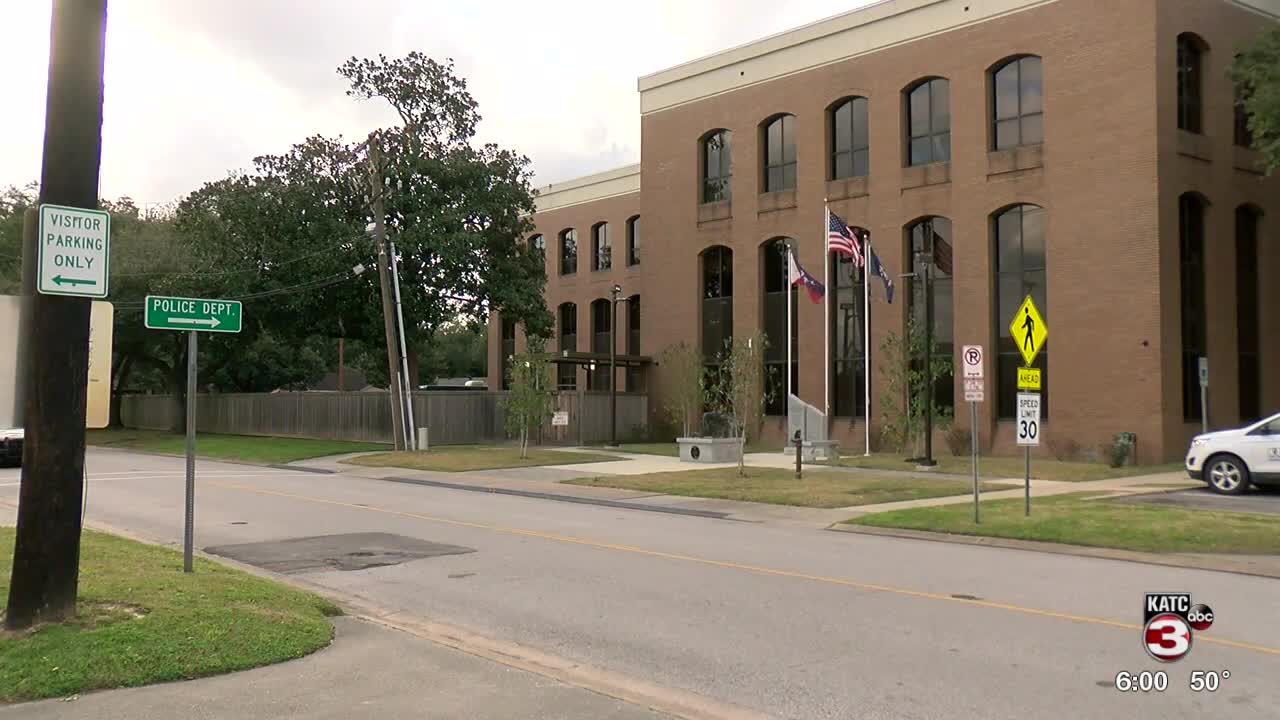 The job was created for Reggie Thomas.

The Current first reported the news Wednesday. During an interview with the Mayor-President, they asked if Thomas was aware his position would be eliminated. Guillory told The Current, "He will be when you write it."

KATC asked an LCG spokesperson multiple times today for an interview with the Mayor-President. We were told Guillory is not available.

On KPEL Thursday, Guillory said, "It's a position we don't need. We can do the mission without him if I can save the taxpayers money."

The Deputy Chief position was created in October 2016 under the Robideaux administration after Reggie Thomas didn't meet the requirements to be the city's top cop.

In July 2016, Robideaux told KATC, "You know, I think the world of Chief Thomas. Reggie's done a great job for us and he would be a good candidate."

In 2016, Thomas briefly served as interim chief, but he needed a bachelor's degree to qualify for the job. When Robideaux realized Thomas didn't meet the requirements, he went to the Civil Service Board for change.

Robideaux presented three options, including allowing the chief to only have a high school diploma or GED and 25-years-experience. That failed, but if passed at the time, would have allowed Thomas to be the city's first black police chief.

Thomas told KATC in 2016, "If the Deputy Chief is approved, then myself along with several other officers are very interested in that position."

Thomas has served as deputy chief since October 2016. To get rid of the position, the city council would have to approve it.

In February 2019, Thomas did earn his bachelor's degree from Southwest University in New Mexico. He graduated as a criminal justice major.

Thomas confirmed to KATC he plans to apply to be the next chief.