Getting Answers: Road is complete, but why is it not open? 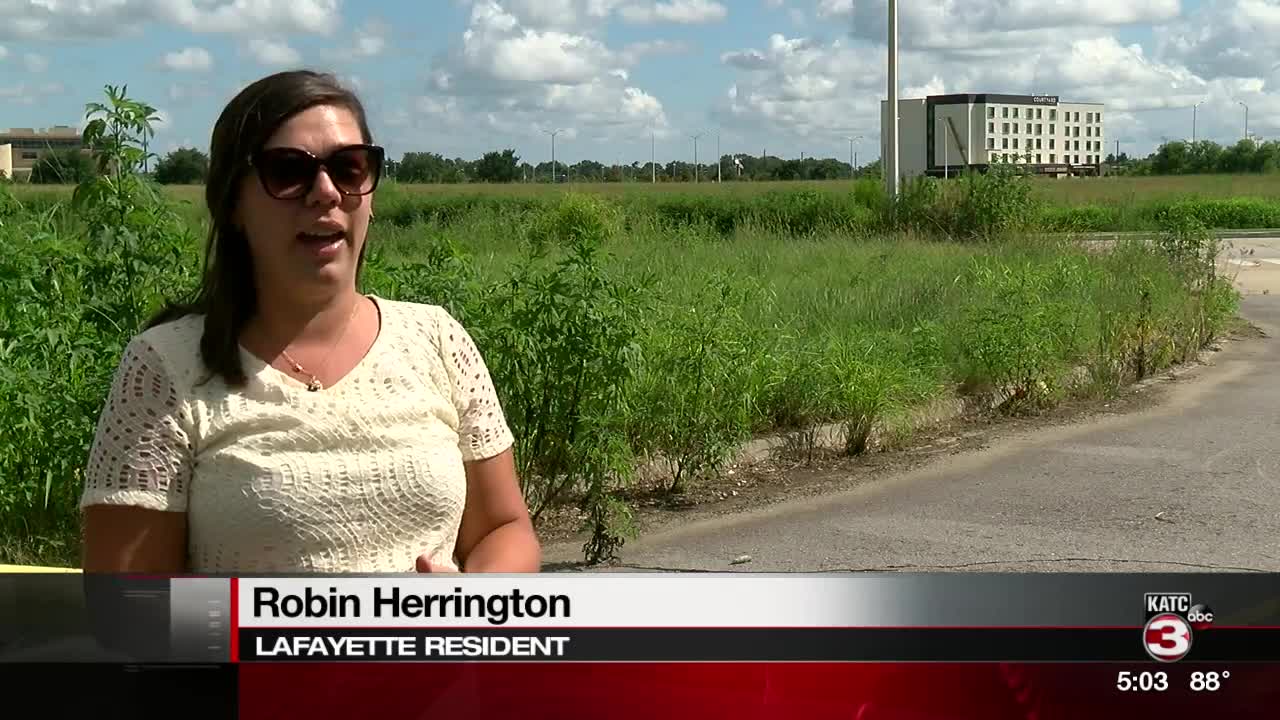 Getting Answers: Road is complete, but why is it not open 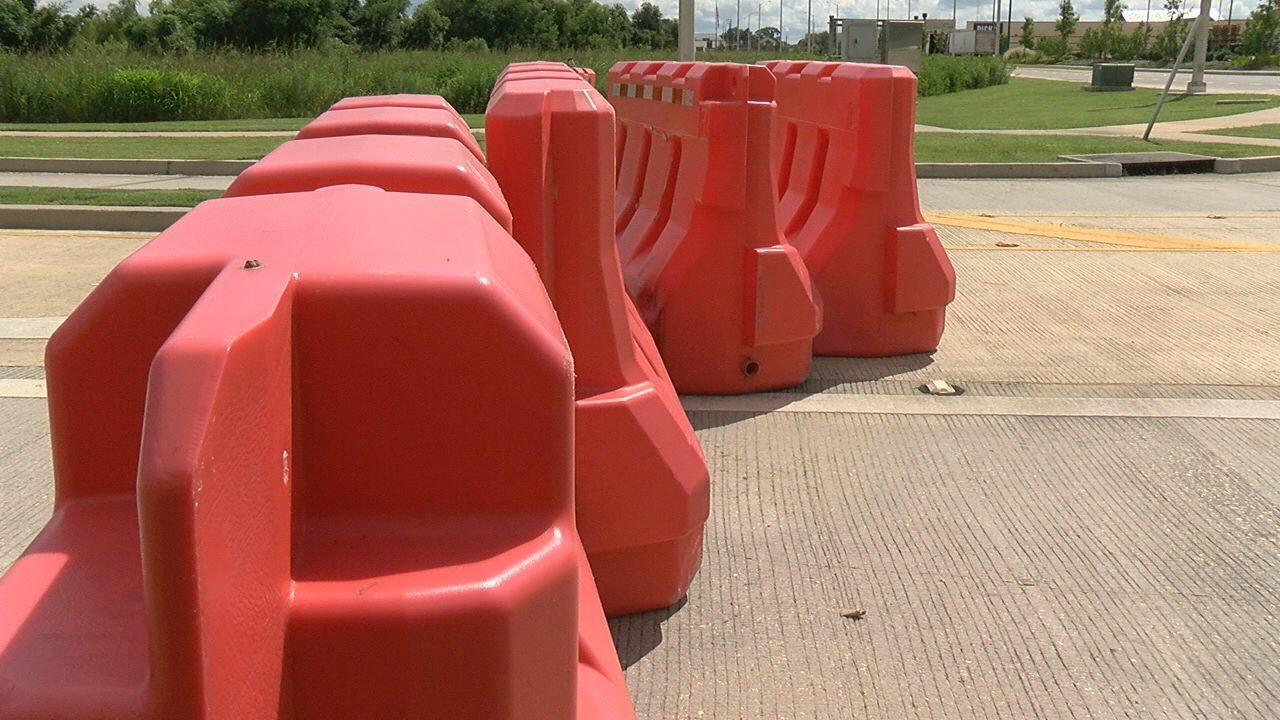 A Lafayette road that has been complete for years is sparking lots of questions and some frustration for residents.

Lake Farm Road runs behind Costco and connects to other roads near Our Lady of Lourdes Hospital, Ambassador Caffery and Kaliste Saloom. Part of the road is open, but the rest is closed.

"We're only going to get more and more traffic on this side of town. Kaliste Saloom is bad enough as it is, we really need to open it up," said Robin Herrington.

She lives and works near Costco. Herrington said among the reasons she chose that area is because of Lake Farm Road and its access to a traffic light.

"I have some coworkers who go to physical therapy on Republic and they're just as angry and frustrated as I am," Herrington said. "It's definitely a challenge to have to take all those extra turns and stuff."

Herrington said two years ago the road was open, but unannounced, things changed.

"For a long time, there were those orange barricades that were just right here. A lot of people would just move them," Herrington said.

Now, off Republic Avenue, there is a metal gate which someone tried to drive through.

Herrington said, "I sit outside and see probably 10-15 cars come everyday and have to U-Turn because the road is not open."

For now, the road is still closed and KATC is still working to Get Answers, but we've run into some road blocks.

Our questions are simple. Is Lake Farm Road public or private? Who paid to build it? When will it open?

Our calls started with Lafayette Mayor-President Joel Robideaux's office who directed us to public works.

We've left several voicemails and eventually we talked to City-Parish Transportation Engineer Warren Abadie who said he's received a lot of third party information and would prefer if we did not quote him.

Our calls didn't stop there.

We talked with Councilwoman Nanette Cook who represents that district who did give us information off record. In addition, we reached out to several other council members.

KATC also went to Planning, Zoning and Codes to review public records to see if Lake Farm Road is indeed private or public.

We also talked with the Tax Assessors Office.

Finally, we reached out to the real estate company for the Costco development and the Lafayette Economic Development Authority.

We will continue working to Get Answers on this story.

If you have something you want us to look into, email us at gettinganswers@katctv.com.